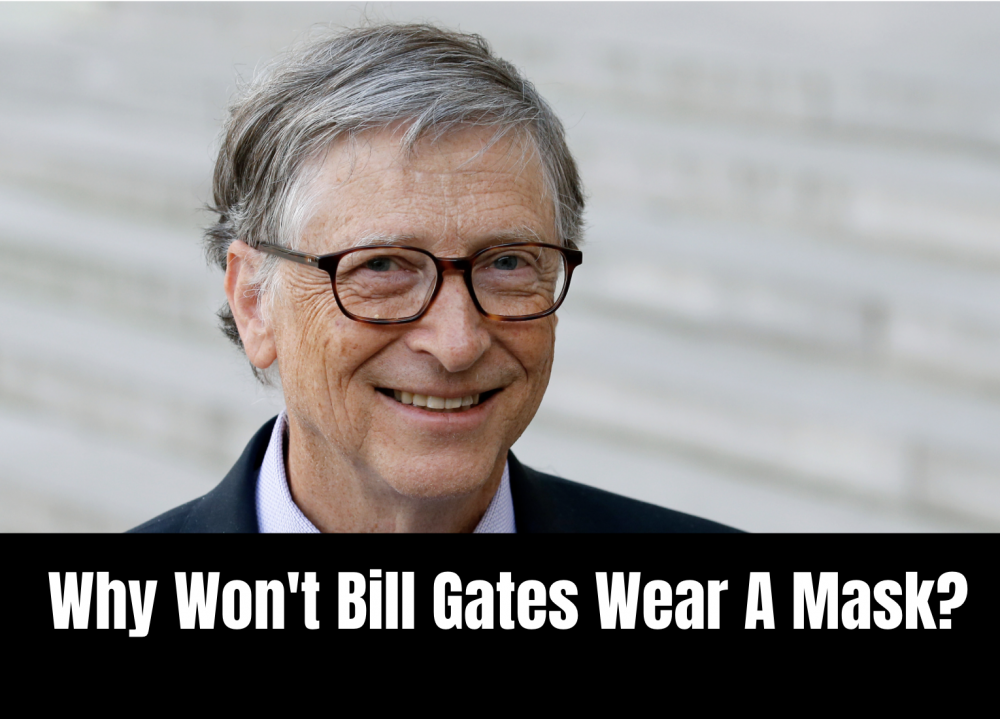 Here’s a fact worth checking… Has Billy Boy ever worn a mask? If so, where’s the evidence? And if not, why is he telling everyone in the world they should wear one until the jjab he is heavily invested in becomes available to test on the public?

“To learn who rules over you, simply find out who you are not allowed to criticize” ~ Voltaire. 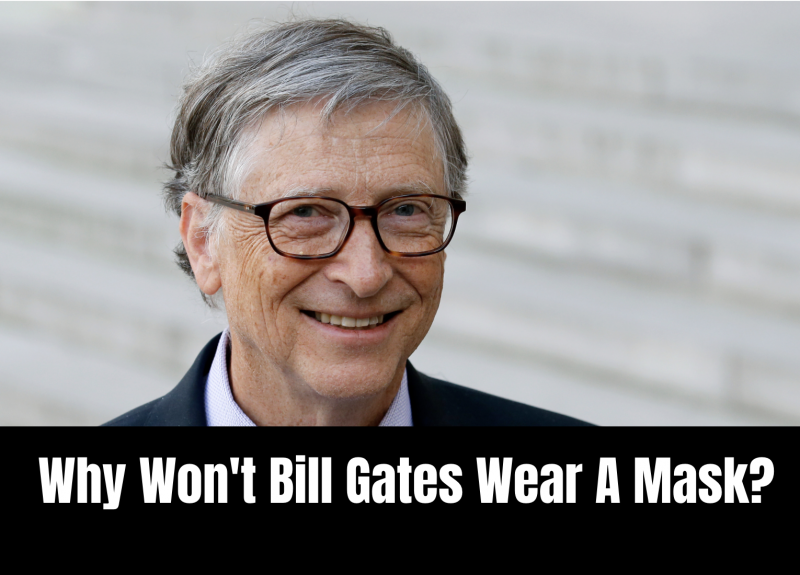 Voltaire’s observation concerning the invisible influence of political power in limiting public discourse, is highly relevant to the subject of who does or doesn’t have to wear a mask today.

In other words, if you wish to find out who rules over you, simply found out who doesn’t have to wear a mask.

After holding off for several months, even president Trump himself finally succumbed to pressure and donned the mask on July 11th, during a visit to the Walter Reed military hospital, no doubt disappointing those who considered him fearless and free of what has become a symbol of submission to an agenda that has very little to nothing at all to do with “protecting the public from a virus.”

Some celebrity influencers, like Deepak Chopra, are not only proudly wearing masks, but tastelessly implying that not doing so could kill you or someone you love: “Wear a mask or join the company.” 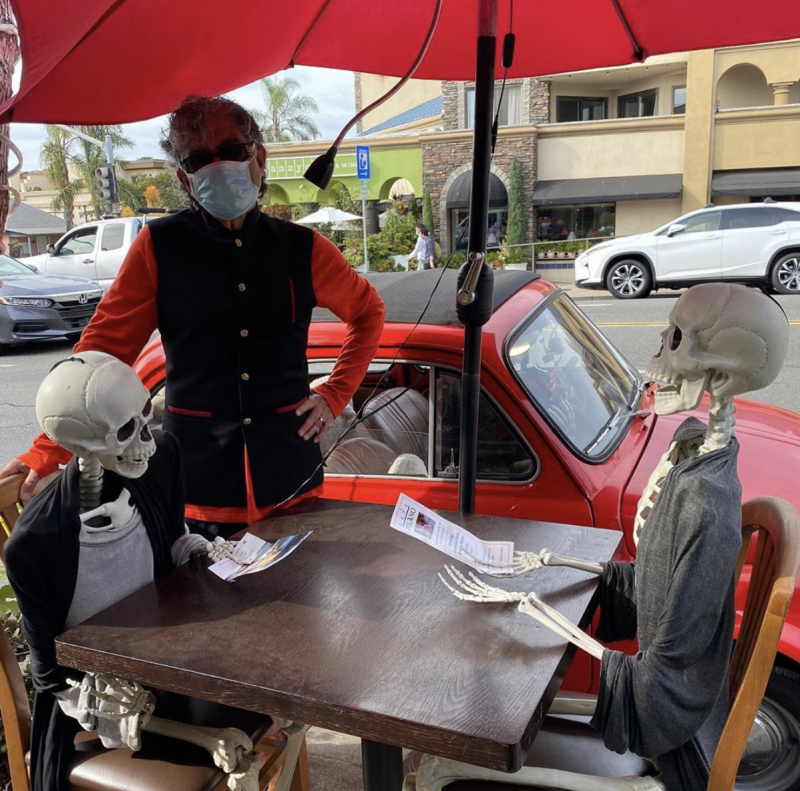 Given the near universality of mandates around the ritual of mask-wearing within what could rightly be named the Cult of Corona, isn’t it strange that there has yet not been seen a picture of Billy Boy anywhere with a mask?

You know, the same man who has been telling the world they should wear one, and prepare for perpetual lockdown until the masses comply with regular COVID testing and receiving an experimental jjab that will be ready by the end of the year, or early 2021.

Why should he of all people be exempt from role-modeling to the world what he says is an effective measure against COVID-19?

In the interview clip below, Bill and Melinda Gates discuss what they say are effective measures against Covid-19. Melinda, speaking on their behalf, says: “Wear a mask. And role model wearing a mask. Every single person should be wearing a mask without exception.”

And why are they always laughing or barely holding a laugh (which makes them smile awkwardly)?

What the heck is so funny about people dying, children being injected with GMO jjabs, or people loosing their minds and their livelihoods due to the draconian lockdowns?

To Melinda’s credit, she has posted a picture of herself on Twitter virtue signaling her wearing of a mask, albeit the only picture of her wearing one (and never in public). But Bill’s mask is nowhere to be found. You can use an image search engine, and still nothing will appear on the internet.

The boldly conspicuous absence of Bill’s mask speaks to the duplicity and intensity of his power, as well as the many contradictions within the official narrative surrounding preventive measures against COVID-19, some of which can be found on our Facemask database which contains published research on their lack of safety and ineffectiveness that is given no attention within the mainstream media.

Another example of this egregiously hypocritical stance among powerful elite, is the Queen of England’s recent maskless jaunt outside her castle walls — a move criticized by the media. The 94-year old is within the age group with the highest risk category, yet the DailyMail reported, “The 94-year-old shunned a mask, with Buckingham Palace confirming it was a matter of choice, rather than due to any health reason.”

Given the draconian crackdown of the Queen’s government and its lack of honoring exemptions for the general public who are not given the choice she exercises, her behavior speaks to the nature of those who “rule over you,” namely, do what I say and not what I do, is the rule of thumb.

Wouldn’t the Queen and Billy Boy carry more gravitas and credibility with the public if they actually did what they say is the the right and reasonable thing, instead of simply acting the stereotypal part of unelected rulers?

Disclaimer: This article is not intended to provide medical advice, diagnosis or treatment. Views expressed here do not necessarily reflect those of GreenMedInfo or its staff.