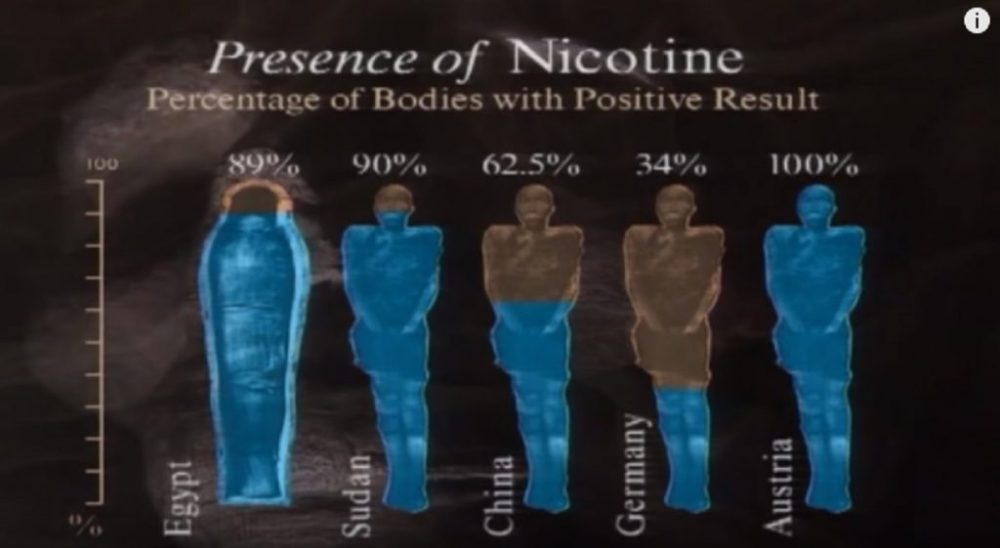 Evidence That 5,000 Years Ago, Ancient Egyptians Might Have Sailed to America

Coca and tobacco found in ancient Egyptian mummies: Is this the ultimate evidence of transoceanic voyages 5,000 years ago?

What if the ancient Egyptian civilization was much more advanced than we’ve ever imagined? After all, they are the rightful owners of some of the most impressive ancient structures on the surface of the planet.

Is it hard to believe they could have constructed powerful vessels that would have allowed them to travel to other continents? 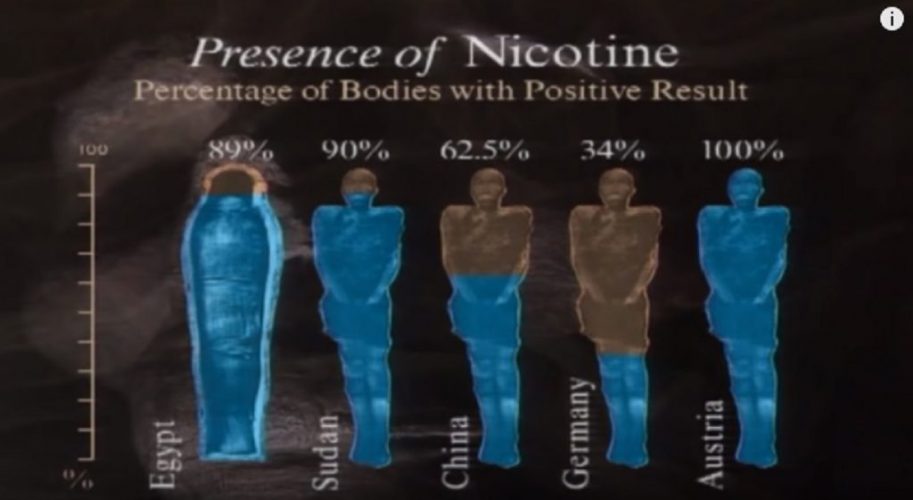 According to DNA analysis performed on ancient Egyptian mummies, this may not be just ‘another crazy conspiracy.’

Dr. Svetla Balabanova was left in total disbelief when she saw the results of her own analyzes.

The prestigious German medical examiner had been commissioned to analyze several mummies looking for traces of drug use in the rulers of ancient Egypt.

What she found was considered to be a history changer.

After analyzing several ancient Egyptian mummies, the researchers discovered the presence of high levels of cocaine, nicotine, and tetrahydrocannabinol in bodies that were preserved for thousands of years.

With scientific rigor, Dr. Balabanova repeated the tests several times and sent samples to other laboratories for independent testing.

Ancient Egyptian mummies had high levels of cocaine, nicotine, and tetrahydrocannabinol. But where did the ancient Egyptians obtain the products from?

Despite finding evidence, the scientific community remained skeptical, accusing the researchers who had made the discovery of incompetence.

They began by stating that the mummies were false until they were proven to be authentic.

Then they went on to argue that they were contaminated until it was shown that it is impossible to contaminate the inner stem of a hair.

They then claimed that the experiments were not reproducible until an independent group of experts found traces of cocaine and nicotine in other Egyptian mummies in a British museum.

Finally, they ended up defending the indefensible: that tobacco and coca did not come from South America but rather were very rare varieties of African origin.

But no evidence of coca or tobacco cultivation was ever found in Africa, Europe or Asia before the time of Christopher Columbus.

What the mummies tell us is an intolerable story for history as we have learned in school.

Coca and tobacco are undoubtedly originating in South America.

The Egyptians apparently had the ability to build the Pyramid but did not have sufficient naval skills to cross the Atlantic Ocean.

How can we explain these controversial results?

Is it possible that the Ancient Egyptians traveled somehow to the American continent thousands of years ago?

Or could this be evidence enough that a highly advanced civilization existed on Earth thousands of years ago? A civilization that had knowledge and technologies that neither the Egyptians nor the Greeks nor the Romans had at that time?

Whatever it may have been, many authors agree that this is irrefutable proof that the ancient Egyptians had contact with products that originated halfway around the globe; on the American Continent.