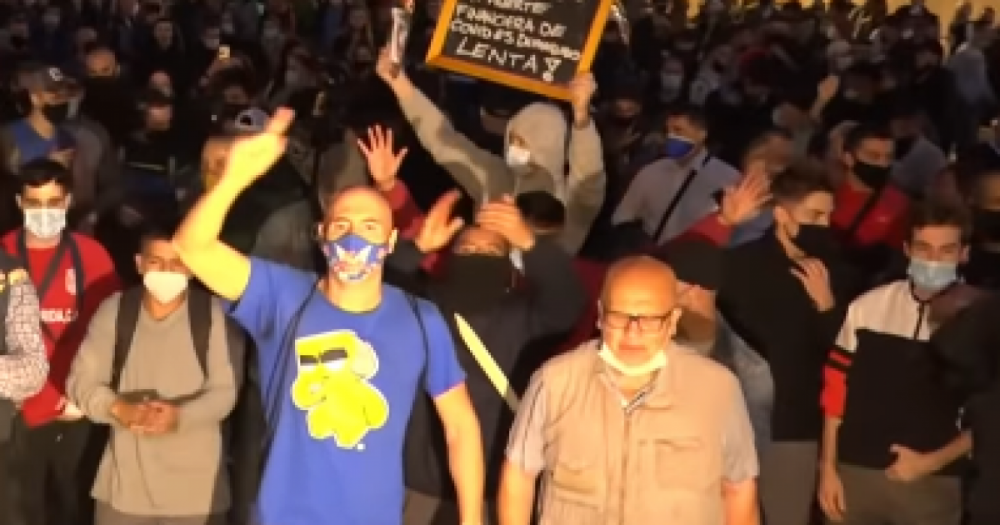 Anti-Lockdown Protests in Spain After Government Extends State of Emergency

Last weekend ZeroHedge reported on growing unrest taking place in Spain on October 31, 2020 when the Spanish government decided to extend a six-month state of emergency as a response to the second wave of the Wuhan virus pandemic.

Anti-lockdown protesters took to the streets of Madrid and Barcelona that same night. Reports of at least 32 people were arrested and 12 others suffered injuries when the protests took a violent turn in Madrid. According to RT News, other protests took place in Malaga, Vitoria, Valencia, Santander, and Burgos. 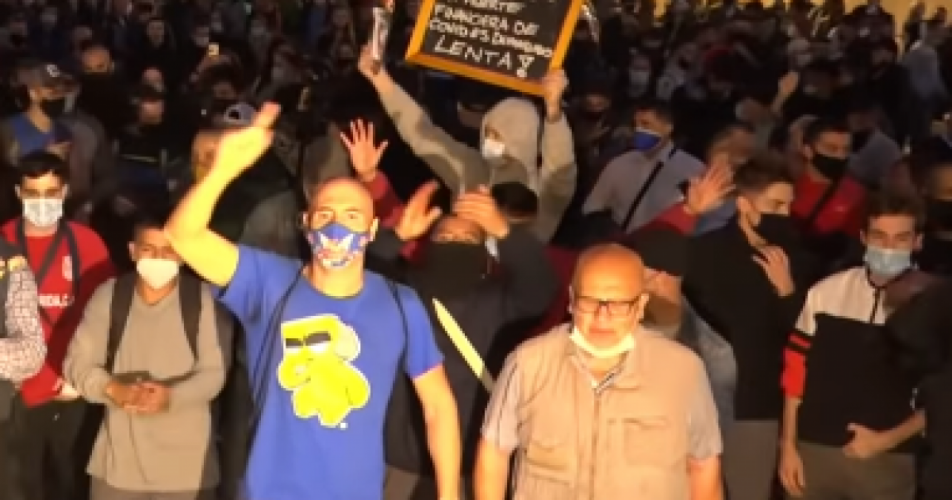 “Only from responsibility, unity, and sacrifice will we be able to defeat the pandemic that devastates all countries. Violent and irrational behavior by minority groups is intolerable. It is not the way.”

The extension of the national state of emergency order came about during a time when Wuhan virus infection cases began surging in Spain.

RT News stated, “protesters clashed with police in the capital city of Madrid, vandalizing ATMs, as well as breaking and burning trash cans in the city center.”

In Barcelona, anti-lockdown protesters were infuriated about the national curfew and how it has negatively impacted the economy.

Spain is one of the European countries most impacted by the Wuhan virus. Tensions are rising across other European states as the case counts steadily climb and other countries respond with their respective lockdown policies.

Such developments should worry Americans due to the fact that a Biden administration would be very enthusiastic about pursuing a draconian lockdown policy.

Under a Biden presidency, it’s very likely that the U.S. would abandon its current federalist approach to the lockdowns and instead adopt a total police state manner of handling this pandemic.

Project Veritas: Michigan USPS Whistleblower Details Directive From Superiors to Back-Date Late Mail-in Ballots as Received Nov 3rd So They Are Accepted Previous post
Stop Being So Optimistic about a Universal Basic Income Next post