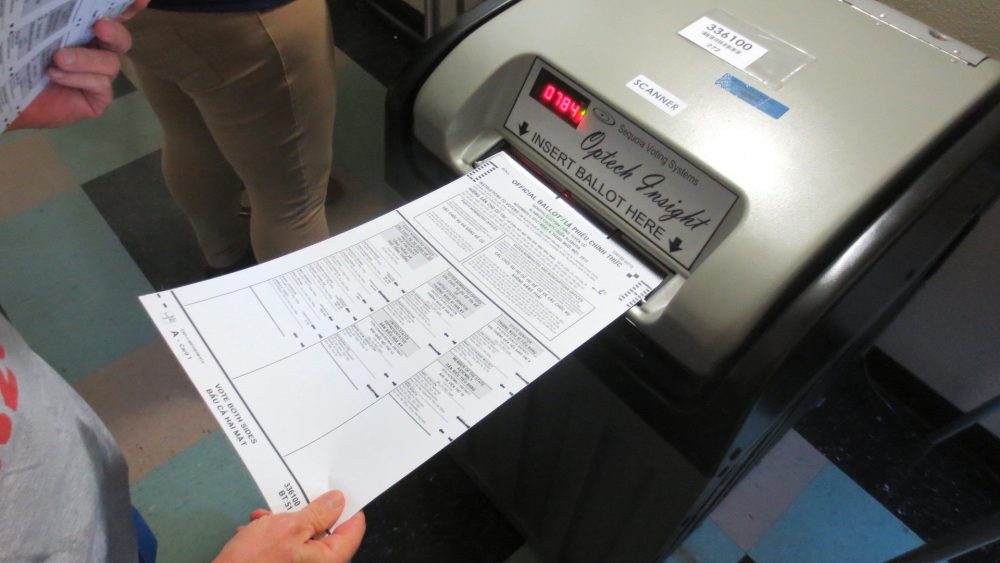 In a statement last week, the voting machine company “categorically” denied rumors of vote deletion and switching, including allegations regarding a raid on a server in Germany [as claimed by Rep. Louie Gohmert] as well as any ties to Sen. Dianne Feinstein (D-CA).

The Colorado-based company did, however, acknowledge that it made a donation to the Clinton Foundation, operated by former Democratic President and Presidential nominee Bill and Hillary Clinton. 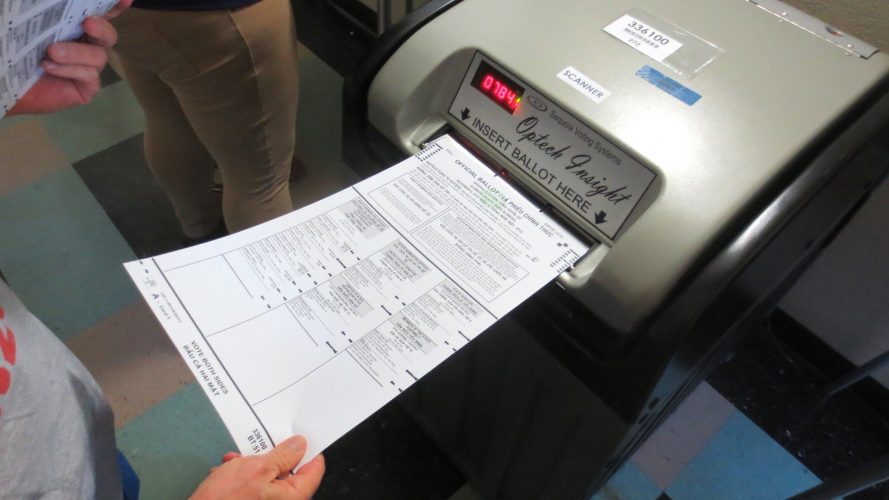 The company also admitted that a former staffer of House Speaker Nancy Pelosi (D-CA) was hired by the company as a lobbyist.

The company cited an Associated Press article that reported “Dominion made a one-time philanthropic commitment at a Clinton Global Initiative meeting in 2014, but the Clinton Foundation has no stake or involvement in Dominion’s operations, the nonprofit confirmed.”

The AP report also noted that former Pelosi Chief of Staff Nadeam Elshami “is part of a lobbying team representing Dominion, according to public disclosures,” adding that the team “includes Brian Wild, who counts Republicans such as former House Speaker John Boehner and former Vice President Dick Cheney among his past bosses.”

Dominion vehemently declared that claims of voter fraud are simply “conspiracies” and are “100 percent false,” citing the U.S. Department of Homeland Security’s Cybersecurity and Infrastructure Security Agency (CISA), which called the 2020 election the “most secure in American history.”

The Epoch Times notes, however, that the agency failed to disclose a possible conflict of interest as Dominion Voting Systems is a member of CISA’s Election Infrastructure Sector Coordinating Council.

“We’re getting ready to overturn election results in multiple states,” Trump campaign attorney Sidney Powell declared, according to The Epoch Times. “I don’t make comments without having the evidence to back it up.”

“We’ve identified mathematically the exact algorithm they’ve used — and planned to use from the beginning” that Powell alleges switched votes from Trump to Biden.

The Epoch Times notes that Dominion has not responded to a request for comment on Powell’s claims.