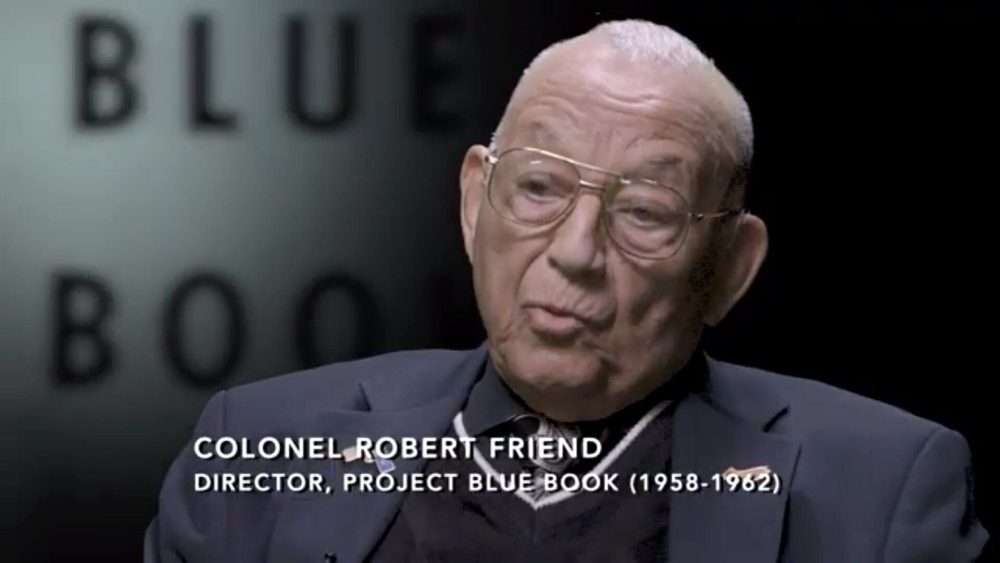 The UFO phenomenon has been studied by military and intelligence agencies for more than 70 years. After years of lies, secrecy, ridicule, and denial, it’s now quite evident that this is the case.

Video recordings, photo’s, radar trackings and testimony from what seems to be thousands of people from within these departments have made this quite clear.

Sure, UFOs are real, but the idea that they are extraterrestrial or extradimensional is something that mainstream media has stayed away from, and modern day disclosure organizations like To The Stars Academy seem to be more focused on the reality of these objects and their demonstrated capabilities while gently discussing the extraterrestrial hypothesis. 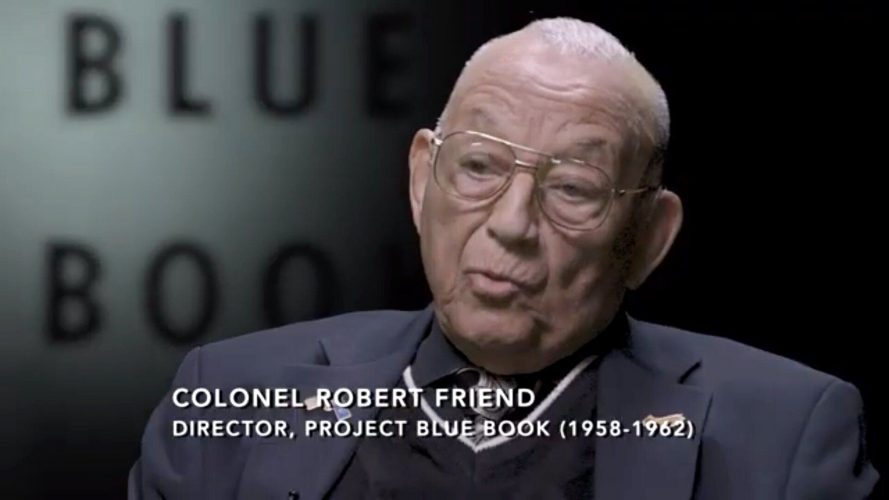 That being said, it’s quite clear that the masses are being ‘groomed’ in a way, to accept the reality that many of these objects don’t originate from Earth, evident by the fact that an ‘establishment’ mouthpiece, the New York Times, covered a story about possible retrievals of “off-world” vehicles.

It’s one of many examples of stories that continue to creep into the collective mind.

The film features a number of former intelligence and military personnel sharing what they can about UFOs and the extraterrestrial hypothesis. One of these people is Colonel Robert Friend, a Tuskegee Ariman who from 1958-1962 was a director of Project Blue Book, which was at the time the U.S. Air Force program to investigate UFOs.

The program was mysteriously shut down, giving the perception that there wasn’t much to investigate in the public public eye, but with what we know now that doesn’t seem to be the case.

The interview in the film was the last before his death, and in it he makes extremely suggestive comments that the U.S. Air Force closed Project Blue Book because they had found the answers they were looking for.

The clip suggests that the Air Force knew what these objects were. Having been a UFO researcher myself for more than fifteen years, I can tell you that just as there was evidence for the idea that UFOs were real when they were in the “conspiracy” category, there is ample evidence suggesting that many of these objects are indeed extraterrestrial.

The topic, as I’ve said many times, leaves no aspect of humanity untouched. It provides new insight into the nature of our reality, science, history, technology, metaphysics and will impact human consciousness in a major way. The topic is extremely complicated and in depth, and if you want to visit our archive of articles published on this subject, you can do so here.

CLICK HERE to watch the explosive documentary, The Phenomenon.