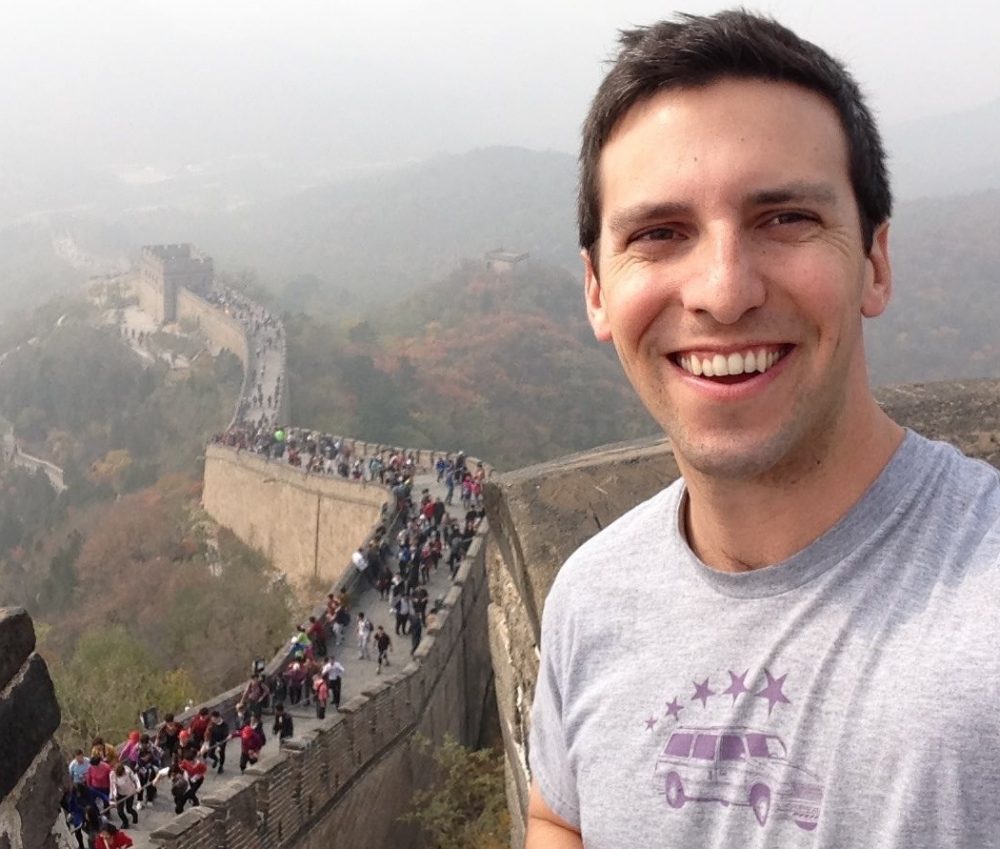 Thursday’s arrest of Sittenfeld marks the third arrest on the city council this year. 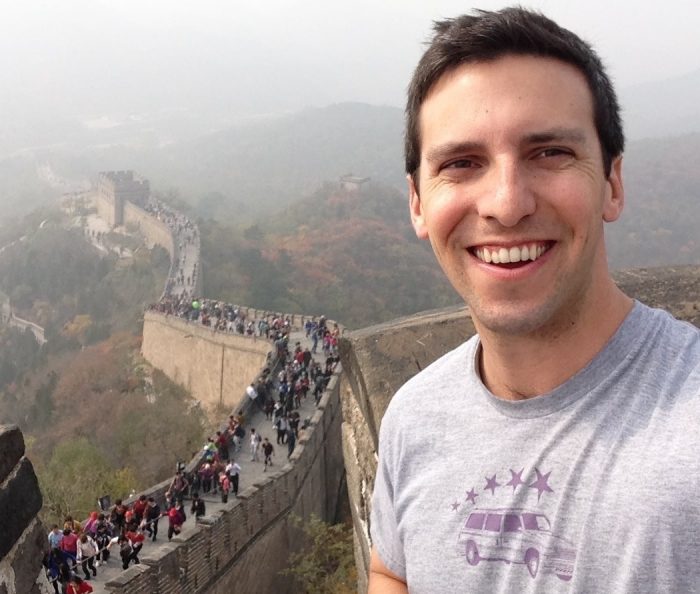 Charges unveiled against Sittenfeld in his 20-page indictment allege he schemed to funnel money from developers into a political action committee (PAC) that he secretly controlled, court records show.

The “developers” were really undercover FBI agents who handed a total of $40,000 in Sittenfeld checks on three different occasions, according to the indictment.

The US Attorney and FBI are holding a press conference regarding the arrest of Cincinnati City Councilman P.G. Sittenfeld for corruption allegations @FOX19 pic.twitter.com/Vu8vfgEeNx

Sittenfeld, who could not be immediately reached for comment, is running to be Cincinnati’s mayor and considered by some as the front runner with thousands of dollars raised for his campaign.

He is now the third Cincinnati City Councilmember to be arrested on corruption charges this year and the second in the past week alone.

Federal authorities recently revealed in court records they were investigating corruption and bribery related to votes and development projects and said more prosecution were coming.

The Great Reset vs. the Great Awakening – the Grand Battle Taking Place Right Now for the Future of America and the Free World Previous post
Orange County, Sacramento and El Dorado County Sheriffs Will Not Enforce Gavin Newsom’s Curfew Order Next post