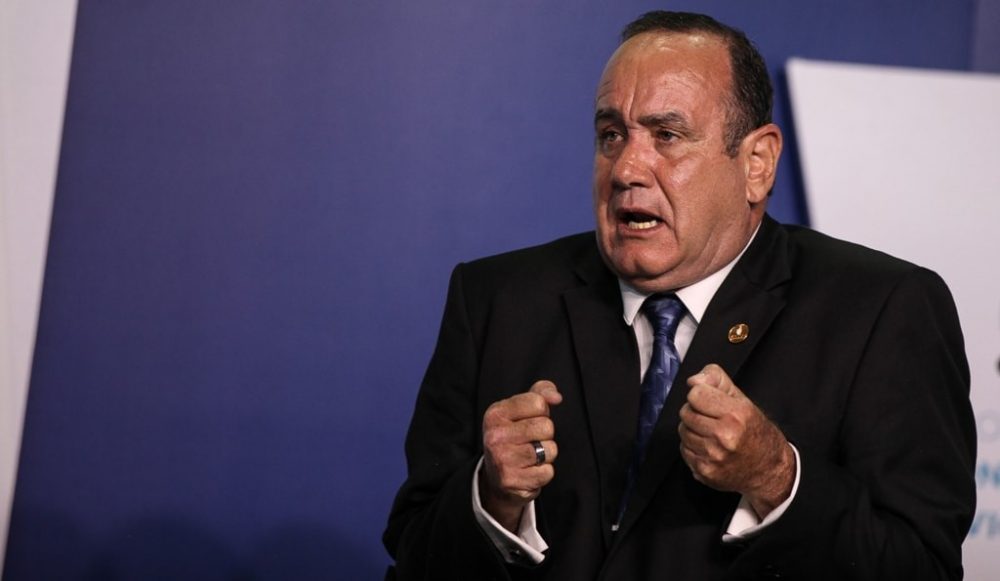 Guatemala Blocks Planned Parenthood from Opening Office in the Country

‘I am a faithful defender of life and I am emphatic in stating that I will not endorse in my administration the creation, registration or start-up of any organization that goes against life,’ President Alejandro Giammattei said.

The president of Guatemala, Alejandro Giammattei, has repealed an agreement to allow Planned Parenthood Global to set up an office in the country. 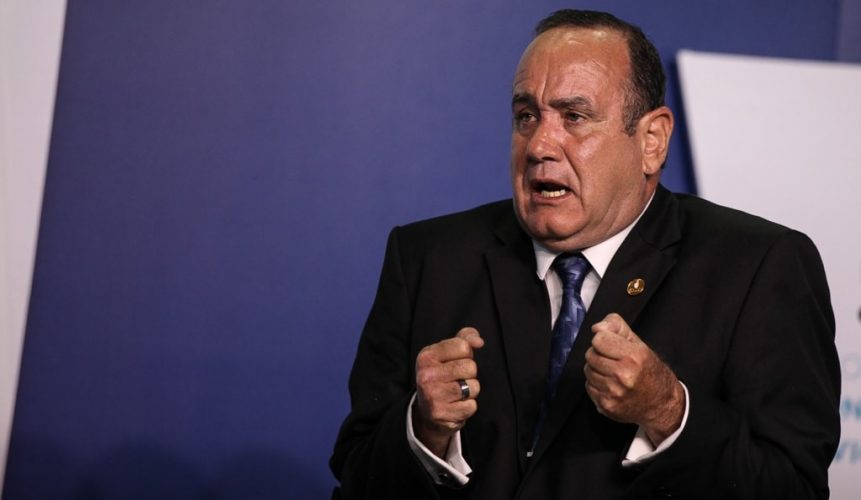 On October 7, the country’s Interior Ministry made an agreement with Planned Parenthood to operate in Guatemala. But when that agreement was made public on November 2, pro-life groups made their opposition clearly heard, resulting in the rescinding of the agreement and the resignation of the Interior Minister responsible for its initial approval.

Vice.com reports that the President was unaware of the agreement prior to its announcement. In a message to the left-wing website, presidential press secretary Francis Masek wrote:

“It was not until the publication of the NGO’s authorization that the president became aware of the error of authorizing an organization whose social aim is to attack the right to life, which, among other things, the state of Guatemala must safeguard.”

President Giammattei responded to the announced agreement by reiterating his commitment to protect life at all stages.

“I recognize life from conception and therefore I will not tolerate in my administration any movement that violates what is established in our Political Constitution of the Republic, that goes against the values with which I was raised and that conflicts with my principles as doctor,” he wrote.

“I am a faithful defender of life and I am emphatic in stating that I will not endorse in my administration the creation, registration or start-up of any organization that goes against life,” he continued.

Although Planned Parenthood Global does not directly provide abortions outside the United States, it does seek to “empower local partners and allies with resources, funding for family planning services and programs, information, and support to stand strong on their own.”

Its website says that in Guatemala, Planned Parenthood Global uses “innovative tools to increase access to health information and services, including birth control, as well as improve maternal mortality and unsafe abortion rates. We promote community engagement to change the social, legal, and political climate to equate sexual and reproductive rights with human rights.”

AFI Guatemala (Family Matters Association of Guatemala), which thanked Giammattei “for his firm statement,” has pointed out on its Twitter page that although Planned Parenthood does not “operate officially” in Guatemala, it does have a subsidiary called APROFAM.

Also read: The End Goal Of Western Progressivism Is Depopulation

Guatemalan pro-lifers have been largely effective in resisting the pressure to weaken the country’s abortion laws, which currently permit abortion only in the case of threat to the mother’s life.

In 2018, more than 20,000 pro-lifers marched in the capital in support of life after pro-abortion activists pressured the government to expand access to abortion.

A year earlier, the Guatemalan military blocked a ship operated by the Dutch pro-abortion organization Women on Waves. That organization seeks to provide women with abortions by taking them to international waters where their country’s laws do not apply.

Analysis: More Than 10,000 Dead People Cast Ballots in Michigan Previous post
Lockdowns Were Never About Health: 22 States Already Locking Down for A Second Time – Middle Class Will Be Devastated, NWO Incoming Next post