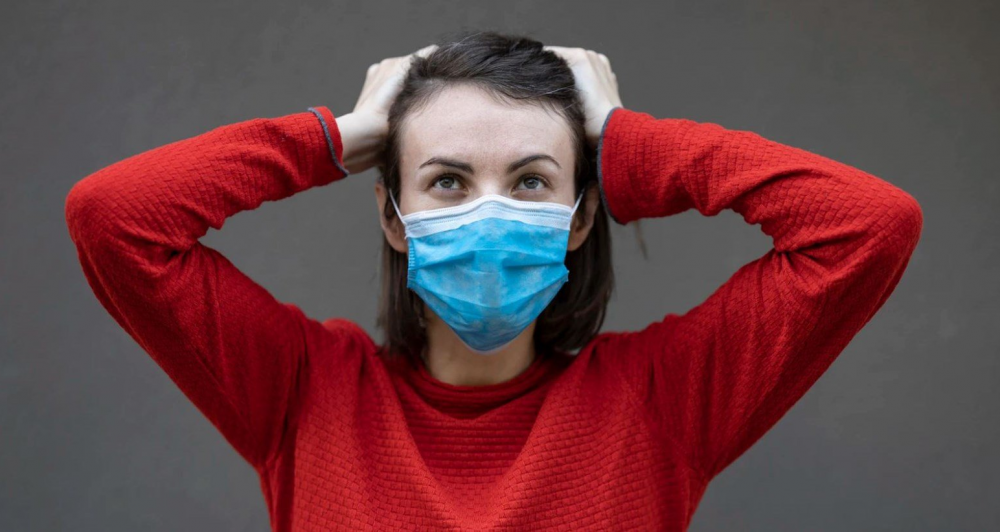 Harvard Researchers: Nearly HALF of Young Adults Showing Signs of Depression Amid Pandemic

Mounting evidence shows that pandemic-related lockdowns and restrictions have inflicted much more harm on younger people than the coronavirus itself.

A new report reveals that nearly half of 18 to 24 year-olds are “showing at least moderate depressive symptoms,” and for many the depression is severe. 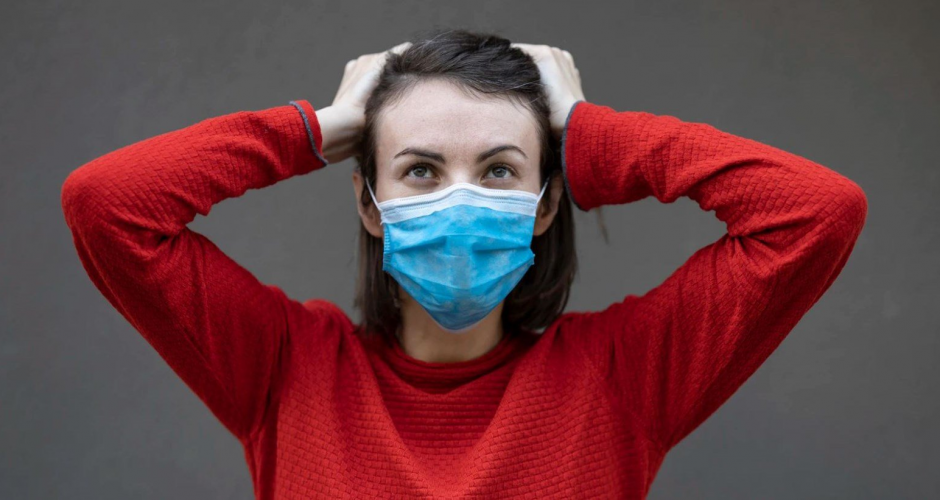 Researchers at Harvard, Northeastern, Rutgers, and Northwestern universities conducted eight large survey rounds across all US states from April through October, finding that young adults are increasingly having suicidal thoughts.

In the US adult population as a whole, the incidence of suicidal ideation typically hovers around 3.4 percent. But this new study reveals that in October, 36.9 percent of young adults had suicidal thoughts, compared to 32.2 percent in May in the wake of the first round of government lockdowns.

These new figures reinforce similarly dismal data released by the Centers for Disease Control and Prevention (CDC) in August. The CDC found that one-quarter of young people ages 18-24 contemplated suicide in the previous month, in large part due to the pandemic and lockdowns.

“In effect, what we’ve been doing is requiring young people to bear the burden of controlling a disease from which they face little to no risk,” said Dr. Jay Bhattacharya.

Latest CDC Data: Covid-19 Poses Virtually No Death Risk For People Under The Age Of 50

According to the new study, lockdowns and other pandemic policies have drastically upended the lives of most young adults. Only 20 percent of study participants said that they experienced little change since the pandemic began.

Instead, just over half of the participants said that their school or university had closed, while 41 percent had to adapt to working from home, 28 percent experienced a pay cut, and 26 percent were laid off.

“The next [presidential] administration will lead a country where unprecedented numbers of younger individuals are experiencing depression, anxiety, and, for some, thoughts of suicide,” the report’s authors conclude.

“These symptoms are not concentrated among any particular subgroup or region in our survey; they are elevated in every group we examined.”

Dr. Jay Bhattacharya, a professor of medicine at Stanford University and one of the authors of the Great Barrington Declaration advocating against lockdowns, explains that the negative impact of government lockdowns on young people’s health and well-being is much more severe than the impact of the virus on this cohort.

In a debate last week with pro-lockdown Harvard epidemiologist, Marc Lipsitch, Dr. Bhattacharya acknowledged that COVID-19 “is an absolutely deadly disease for people who are older and for people who have certain chronic conditions.”

“For children,” said Dr. Bhattacharya in the debate, “the flu is worse. We’ve had more flu deaths of children this year than Covid deaths.”

Given the disproportionate impact of COVID-19 on older people and those with certain chronic conditions, Dr. Bhattacharya and his Great Barrington Declaration co-authors argue for a “Focused Protection” approach that would shield the most vulnerable in society while allowing younger, healthy people to go about their lives and help to build population immunity.

“Lockdowns have absolutely catastrophic effects on physical and mental health of populations both domestically and internationally,” Dr. Bhattacharya said during the debate.

“For people who are under 60 or 50 the lockdown harms — again mentally and physically — are worse than COVID.”

With more US states and countries now imposing new lockdowns in response to rising COVID-19 cases, the mental health of young people is likely to further deteriorate.

Already disconnected from many of their peers with work, school, and college shutdowns, these young people must now contend with new 10:00 pm curfews and 10-person gathering limits in some areas, closed restaurants and bars, travel restrictions, and socially distanced holidays.

Relying on government lockdowns to save some lives while ignoring the ways in which these lockdowns do harm to other lives is unhelpful and damaging.

Meanwhile, college students are being shamed by administrators for celebrating their football team’s win or snitched on by peers for socializing. It’s not surprising that young adults are feeling increasingly anxious and depressed.

“In effect, what we’ve been doing is requiring young people to bear the burden of controlling a disease from which they face little to no risk. This is entirely backward from the right approach.”

Lockdowns And Social Distancing: SUICIDE Claimed More Lives In October Than 10 Months Of COVID-19 In Japan

Many of those advocating an end to lockdowns recognize their unintended consequences and the harm they cause to individuals and groups that may match or exceed the harm caused by the virus itself.

Declining mental health due to lockdowns, isolation, and economic displacement is one unintended consequence of these policies, but there are others as well.

For example, the World Bank reported in October that 150 million people are expected to be thrust into extreme poverty by 2021 as a result of the pandemic response, which would be the first rise in global poverty in more than 20 years.

There are no easy answers to managing a pandemic, just manifold subtle answers that only free societies, and not top-down planners, can discover.

Relying on government lockdowns to save some lives while ignoring the ways in which these lockdowns do harm to other lives is unhelpful and damaging.

“The uncomfortable truth is that no policy can save lives; it can only trade lives. Good policies result in a net positive tradeoff. But we have no idea whether the tradeoff is a net positive until we take a sober look at the cost of saving lives. And we can’t do that until we stop with the ‘if it saves just one life’ nonsense.”

As the pandemic continues, the severe costs of lockdowns on young adults and others are becoming distressingly clear.