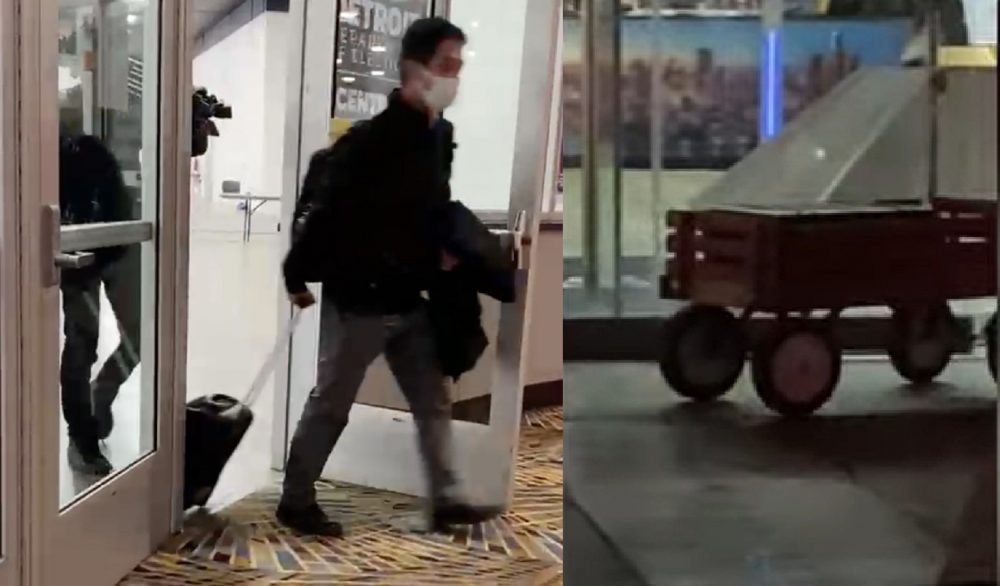 More MASSIVE FRAUD Claims as Suitcases and Coolers Rolled Into Detroit Voting Center at 4am, Brought Into Secure Counting Area

A poll watcher filmed highly suspicious activity at a vote-counting center in Detroit at 4 a.m., the morning after election day.

In the footage, taken by Kellye SoRelle, a Texas lawyer and member of Lawyers for Trump, a person in a white van was filmed loading up a red wagon outside the ballot counting location and bringing it instead. 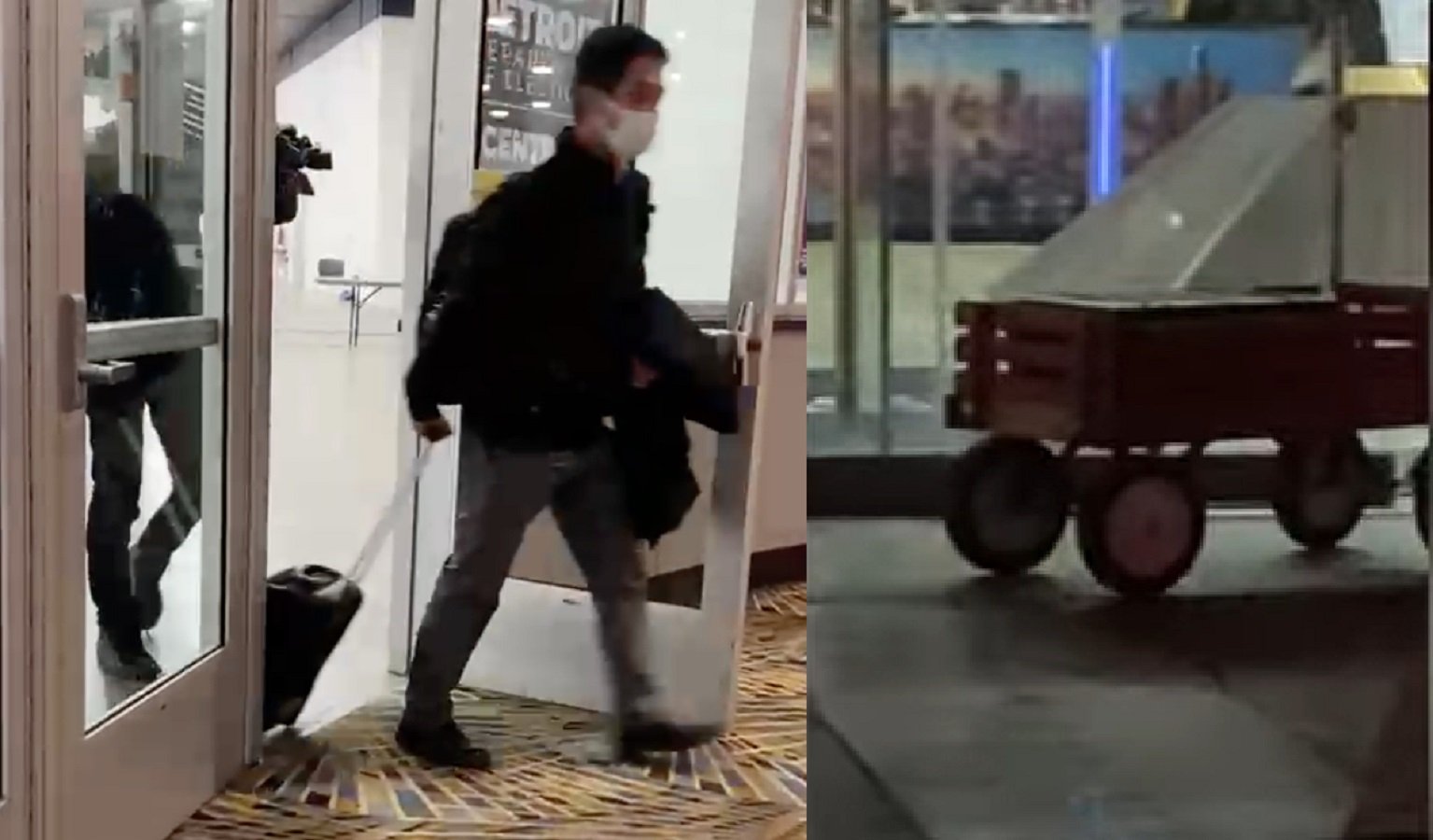 SoRelle released the video to Texas Scorecard, because she wanted to raise “alarms that the box may have been a ballot box that arrived long after all ballots were expected to have been received at the counting facility.”

The website reports that “other images appear to show suitcases and coolers moving in and out of the secure area where mail-in ballots were being counted during a shift change at 4 a.m.”

Their report continues on to say that “according to SoRelle, visitors were able to enter and leave the facility where the votes are being counted without any identification check. The workers were apparently working in six-hour shifts, meaning they did not have a need for overnight luggage.”

The Trump campaign has filed a lawsuit to stop the counting of ballots until the campaign is granted access to ensure there is no cheating.

“We have filed suit today in the Michigan Court of Claims to halt counting until meaningful access has been granted. We also demand to review those ballots which were opened and counted while we did not have meaningful access,” the campaign said in a statement.

5 Controversial Ancient Books that Could Shatter the Foundations of History Previous post
Project Veritas: Michigan USPS Whistleblower Details Directive From Superiors to Back-Date Late Mail-in Ballots as Received Nov 3rd So They Are Accepted Next post