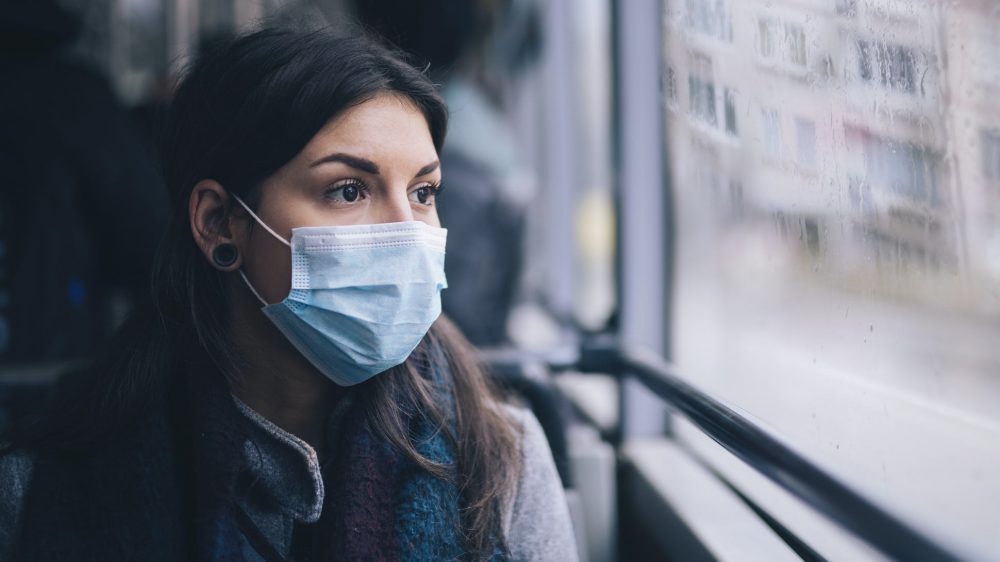 The notable increase even surpassed the jump in excess deaths of older Americans, who are at much higher risk of COVID-19 fatality. 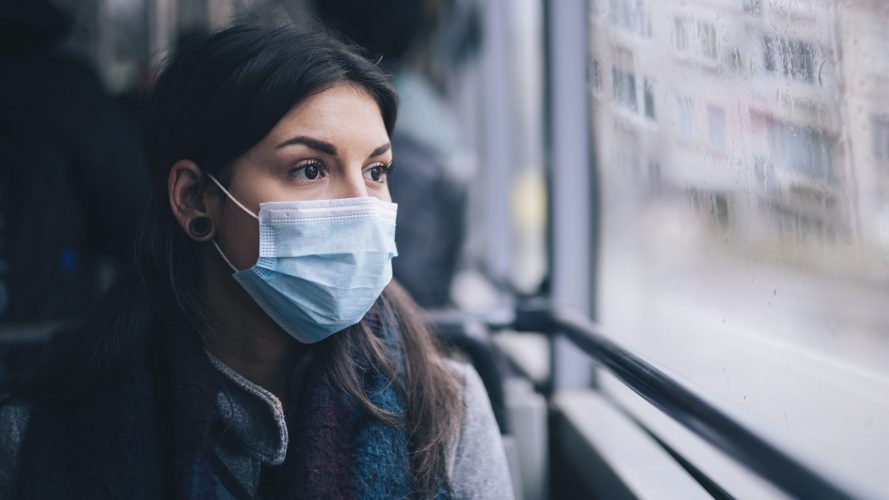 Since such young people are at very low risk for COVID-19 fatality — 20-49-year-olds have a 99.98% chance of surviving the virus, per CDC data — it has been suggested that the shocking increase in deaths is largely attributable to deaths of “despair,” or deaths linked to our “cure” for the disease: lockdown measures.

Former Food and Drug Administration (FDA) Commissioner Scott Gottlieb, one of the most vocal and earliest proponents of lockdown measures, admitted this much during a Wednesday news appearance.

“I would suspect that a good portion of the deaths in that younger cohort were deaths due to despair, due to other reasons,” admitted Gottlieb (see video below).

“We’ve seen a spike in overdoses, and I would suspect that a good portion of those excess deaths in that younger cohort were from drug overdoses and other deaths that were triggered by some of the implications of we’ve gone through to try to deal with COVID-19.”

Critics roundly mocked President Donald Trump early in the pandemic for warning about excess deaths of despair under lockdown.

Public health experts and others are now increasingly calling for an end to heavy-handed measures, citing a growing body of evidence that such policies are having drastic negative impacts on Americans’ physical and mental health.

Possibly the starkest impact has been the worsening of another U.S. health crisis: the opioid epidemic. Deaths from opioids were already rising as initial estimates from the CDC show 2019 to be the worst year on record with roughly 71,000 deaths.

The crisis has worsened across more than 40 states during the pandemic, according to an analysis of local news reports by the American Medical Association.

From the start of the year to the end of August, preliminary counts of overdose deaths have jumped 28% in Colorado, 30% in Kentucky, and 9% in Washington state over the same time frame last year, according to The Associated Press.

Calls to suicide hotlines spiked amid the pandemic as people, isolated at the direction of public health officials and scared of contracting COVID-19, suffered anxiety attacks and mental breakdowns.

Calls to the Disaster Distress Helpline, which offers emotional support to people amid a natural disaster, jumped 890% in April compared to April 2019. Local law enforcement and health agencies in places such as Fresno, California, and Los Alamos, New Mexico, are reporting significant increases in death by suicide, sometimes as high as 70% in a month.

Many distressed callers reached out after losing a job or even their house after government-mandated closures plunged the U.S. to its highest unemployment rate since the Great Depression.

Stay-at-home orders devastated small businesses and pushed an estimated 8 million Americans into poverty, according to a recent study from Columbia University.

By the end of August, for example, Yelp found that 97,966 small businesses were forced to close their doors permanently because of lockdown restrictions. 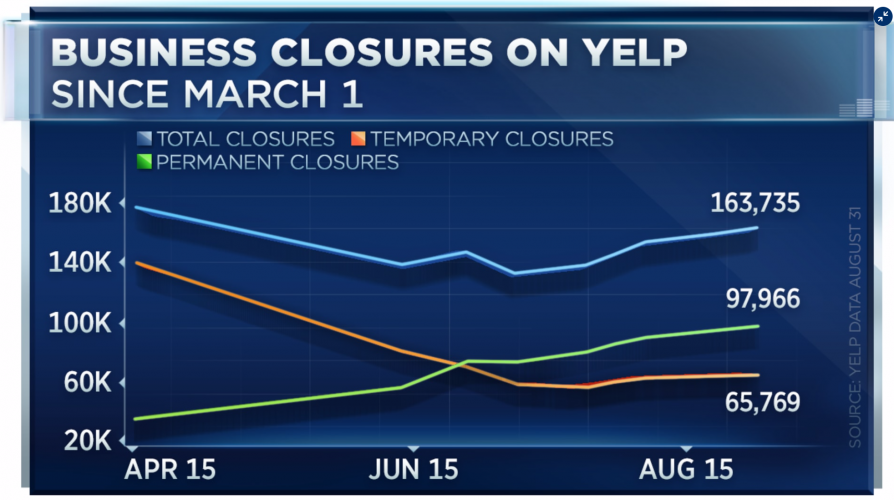 "I would suspect that a good portion of the deaths in that younger cohort were due to despair, due to other reasons. We've seen a spike in overdoses," says @ScottGottliebMD on a CDC report finding 25-44 year olds are being hit hard trying to deal with the #COVID19 pandemic. pic.twitter.com/IW9L4YwaTq

Biden Pledges to Gut Religious Freedom Protections, Saying They Give 'Hate' a 'Safe Harbor' Previous post
Graham Hancock: It Sounds Crazy, But It's True - The Strangest of All Ancient Mysteries Next post