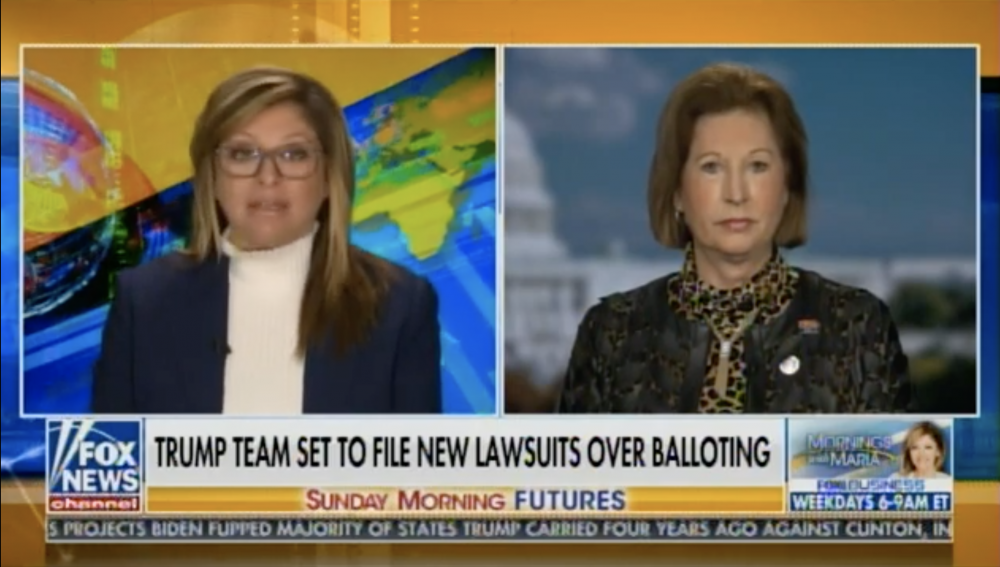 Sidney Powell Drops a BOMB: ‘We’ve Identified 450,000 Ballots that Miraculously ONLY Have a Vote for Joe Biden’

During her interview Sidney dropped several bombs including this: That Democrats manufactured 450,000 votes in battleground states that miraculously ONLY have a vote for Joe Biden. 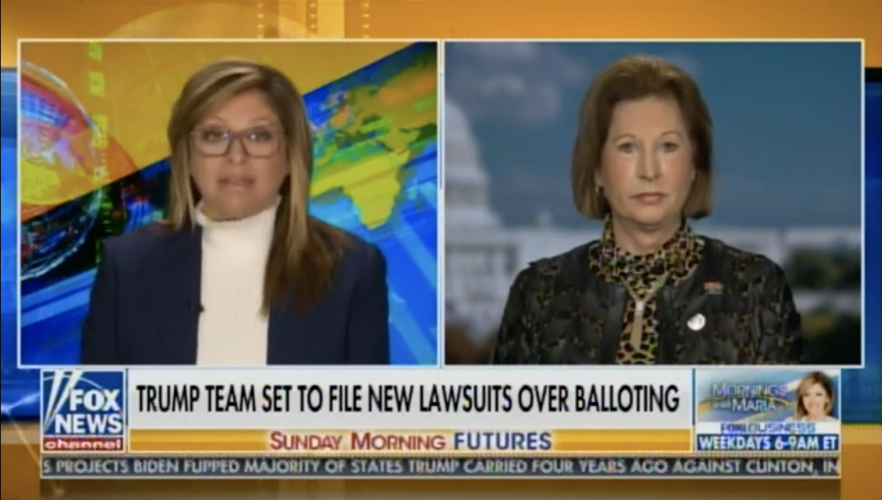 “There has been a massive and coordinated effort to steal this election from We The People of the United States of America to delegitimize and destroy votes for Donald Trump. To manufacture votes for Joe Biden.

“They’ve done it in every way imaginable, from having dead people vote in record numbers, to absolutely fraudulently creating ballots that exist only for voting for Biden. We’ve identified over 450,000 ballots that miraculously only have a vote for Joe Biden on them and no other candidate.

“If you look at Florida where things were done right you can see that that is how the rest of the country should have gone. But they also used an algorithm to calculate the number of votes they would need to flip.

“And they used computers to flip those votes from Trump to Biden and from other Republican candidates to their competitors also.”