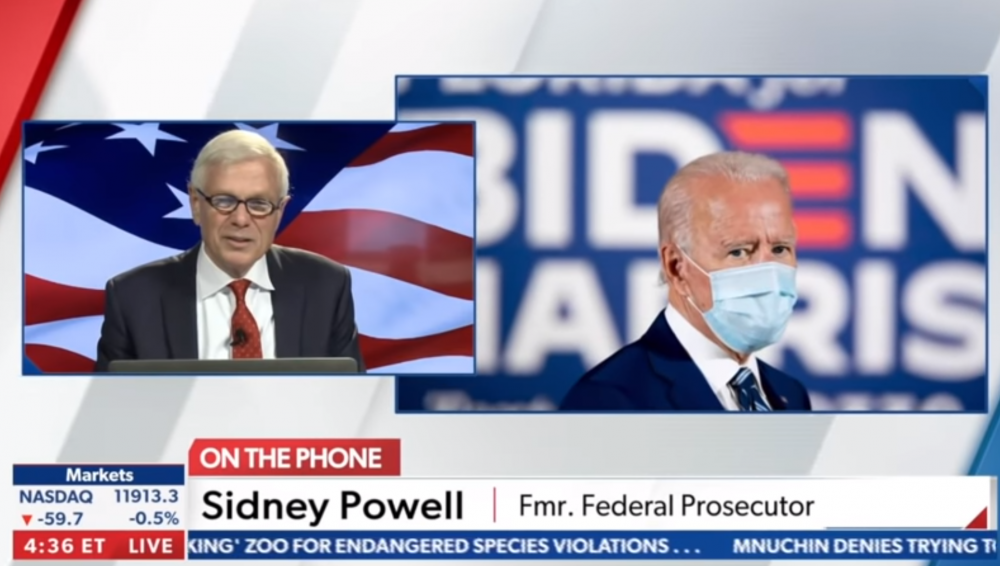 Sidney Powell joined Howie Carr on Friday for a lengthy interview on the 2020 election and where the Trump defense team stands today.

During the explosive interview Sidney claimed millions of dead people (also known as Democrats) may have voted this year and 7 million votes were likely stolen from President Trump. 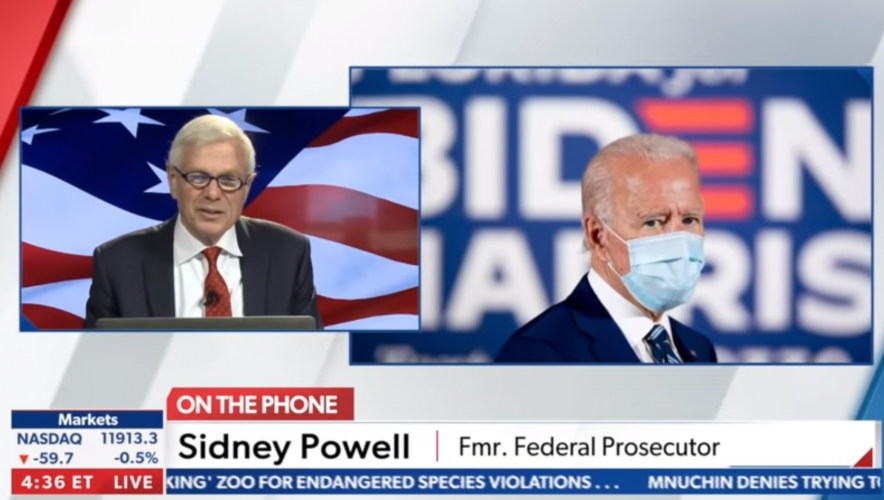 ** There are many smoking guns and we are going to need federal protection for many people
** 3 million dead people voted
** A lot of the evidence of fraud is coming out next week. We have more evidence coming in every day. It only gets worse and worse.
** The fraud was very widespread, very deliberate and very well funded.
** Everybody and their pet rock is trying to stop me from exposing it.
** I think the fraud went much further than just President Trump. I think they did it to John James and others.
** We have data out of California in 2016 that Hillary Clinton did it to Bernie Sanders there.
** We have a number of smoking guns and we may have to get witness protection for them.
** We have a lot of evidence, it’s beyond impressive and absolutely terrifying.
** These are federal court lawsuits. They’re paramount to any future life of our republic.
** We’ve got evidence of people being paid. We got check studs from people being paid.

Here is the full interview:

Fauci: Masks & Social Distancing Will Be Required Even AFTER a COVID-19 Vaccine That is Supposedly Over 90% Effective Previous post
False Flags and the Dawn of Bioterrorism Next post