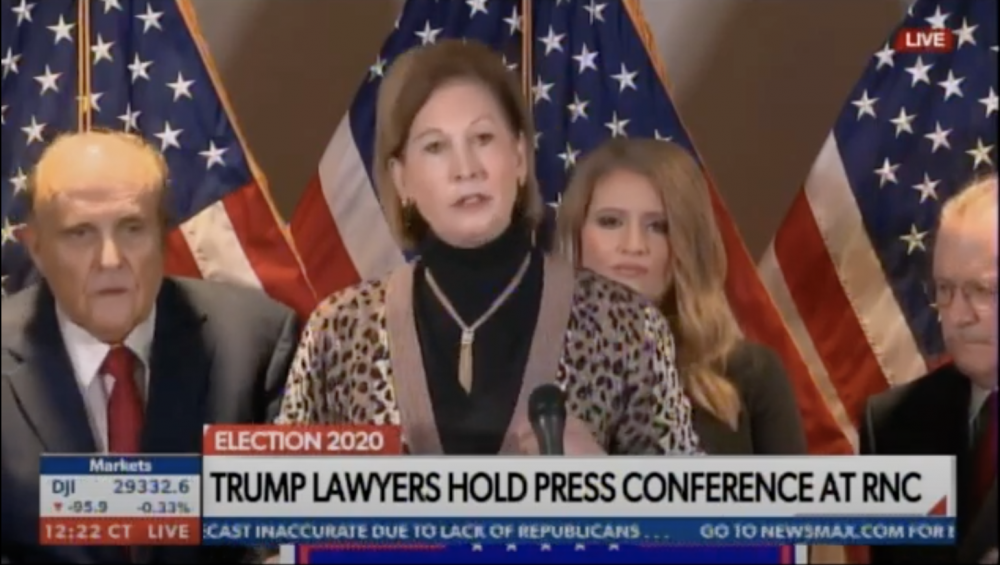 Update: Sidney Powell: “The servers from Scytl were confiscated the other day. I’m hearing it was our forces that got those servers. So I think the government is now working on an investigation of what really happened.”

During the latest press conference on Thursday, Attorney Sidney Powell weighed in on the Dominion-Smartmatic servers that were reportedly confiscated in Germany.

“There were reports that a piece of hardware possibly a server was picked up in Germany. Is that true and is it related to this?” 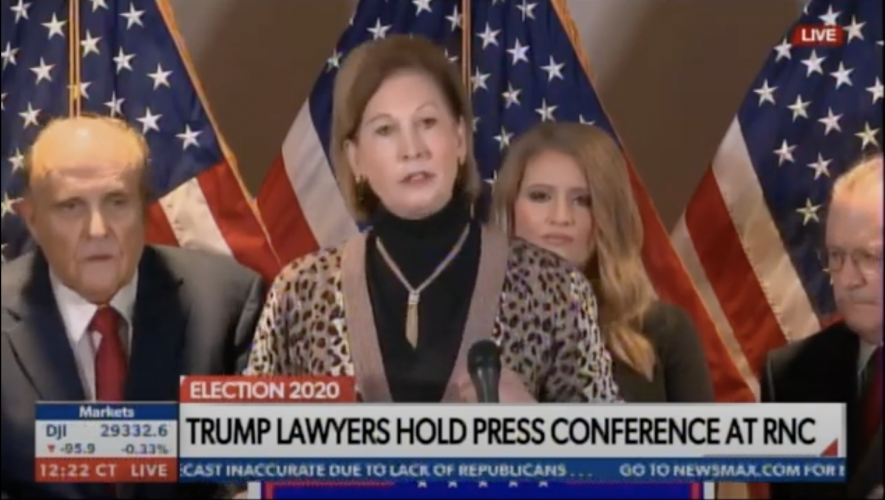 “That is true. It is somehow related to this. But I do not know if good guys got it or bad guys got it.”

This is the original story, one that drew some controversies: Rep. Louie Gohmert: US Army Raided & Seized Server Company In Germany, Tied To The Dominion Election System. Dominion, on the other hand, has recently denied the event.

"We will not be intimidated…We are going to clean this mess up now. President Trump won by a landslide. We are going to prove it. And we are going to reclaim the United States of America for the people who vote for freedom."—Sidney Powell pic.twitter.com/8KCEOGuL7w