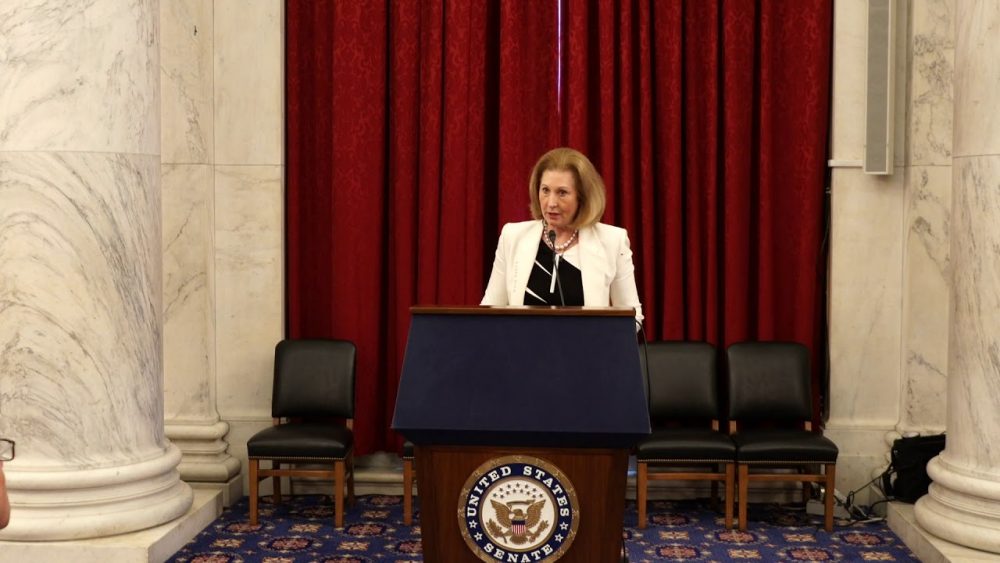 Sidney Powell, Trump’s lawyer, says she has the precise Dominion Voting Systems algorithm used to flip the election from Trump to Biden. She says she doesn’t make claims she can’t back up.

Something doesn’t seem right here. High-powered lawyer makes many claims about having the goods. The election was stolen from Trump. She knows how. She has whistleblowers with slam-dunk evidence ready to come forward. 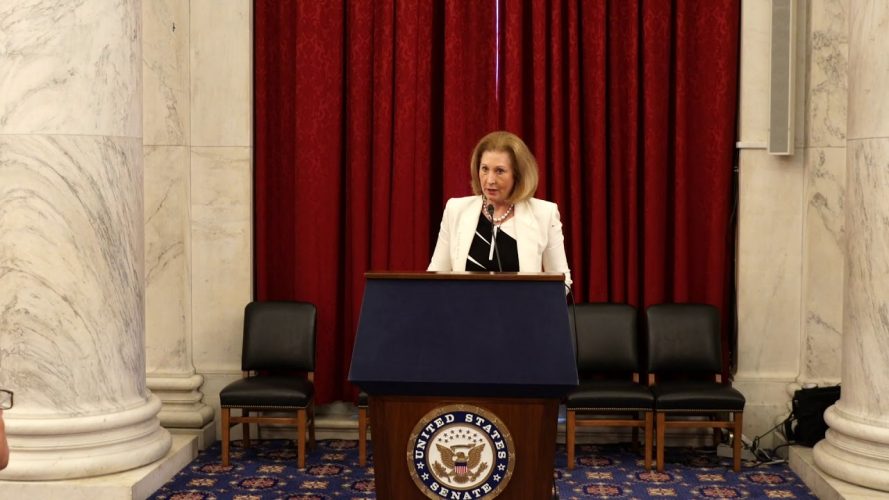 Yes, we all know US voting has been very sketchy for a long time. We know both Democrats and Republicans in Congress have been complaining about it for years. This is nothing new. The major voting-machine and software companies are problematic, to say the LEAST. There are back doors in software.

But that’s a long way from HAVING FILED COURT CASES CONCERNING THE 2020 ELECTION AND THE SPECIFIC DETAILS OF THE FRAUD.

I know a little about court cases. The lawyers often give you links and references to their ongoing efforts. You can read their filings.

So, Sidney, where are they?

In which states? What are the case numbers? What is the exact status of each case?

I know you’re doing interviews. I know you’ve made reference to fund-raising. The Democrats, backed by major media, are trying to run out the clock. They want to push Joe Biden over the finish line. This is not a six-month or one-year situation. This is now.

I’m not aware of one case you’ve actually filed. Tell us, where is it?

If this isn’t going to work, then publish everything you have. The “precise algorithm,” the whole of the evidence.

What are you aiming for, Sidney? An actual overturning of vote totals in states, awarding those states to Trump? New elections? Recounts? Criminal prosecutions? What is it?

STEP UP TO THE PLATE.

Are we looking at cases that are GOING TO BE FILED? You’re not bloviating, are you, Sidney?