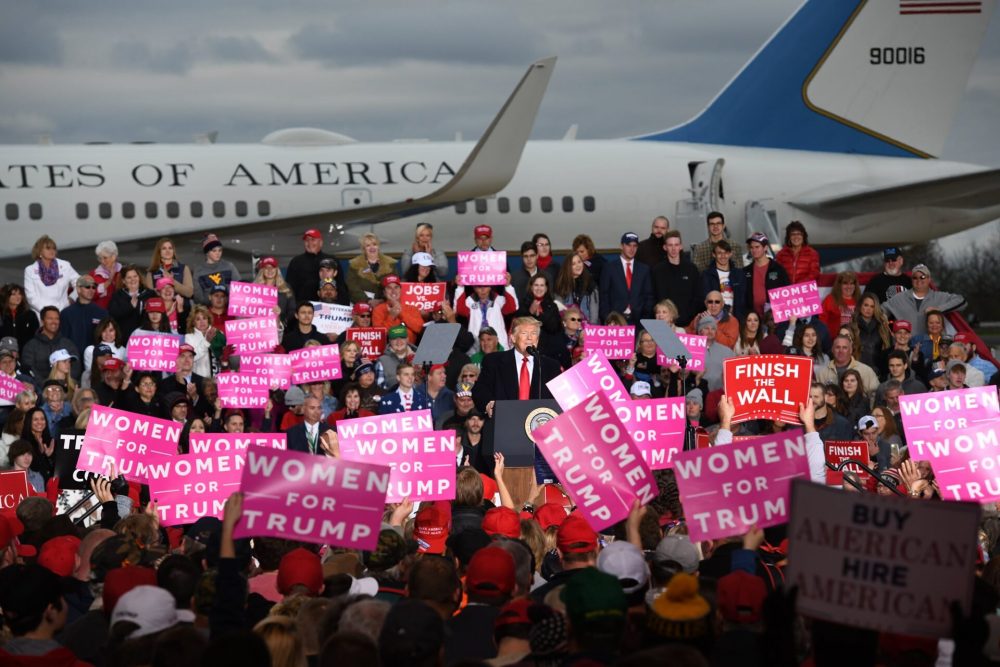 Teen Vogue: ‘White Women Have to Answer’ for Backing Trump in 2020

I don’t know who needs to hear this, but there is not one single demographic in this nation that forms an ideological monolith.

Seriously, in a nation where we’re told not to make generalizations about people based on the color of their skin, mainstream pop progressives sure seem to do so an awful lot.

Whether it’s Joe Biden telling black voters they “ain’t black” if they didn’t plan on voting for him or pearl-clutching progressives blaming Trump on white women, these people have some serious blind spots. 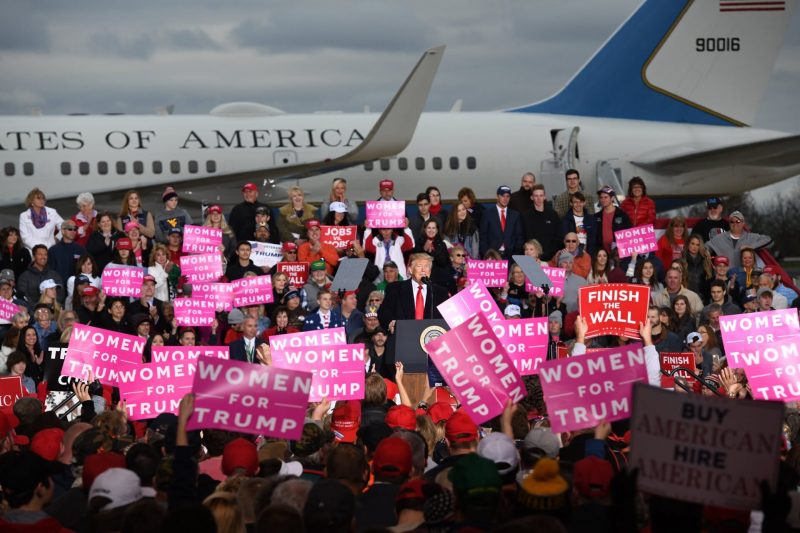 However, when a publication that literally teaches children how to engage in sodomy demands white women “answer” for their support of President Donald Trump, you know you’ve reached peak cognitive dissonance.

The magazine in question, Teen Vogue, has been a target of scrutiny here at Elizabeth Johnston Ministries for some time.

In the wake of the 2020 presidential election, the web-only publication ran a scathing and utterly nonsensical rebuke of “white women” who supported President Donald Trump which appears to be written by someone blissfully unaware that a) white women totally don’t all support Trump (seriously, wut?) and b) they are arguing from a place of morally baseless and logically devoid depravity.

“If internalized sexism was to blame for white women’s choice in 2016, how to explain 2020?” the piece, written by Kaylen Ralph, questions.

Discussing her love for collecting her “I voted” stickers, she opines that she’s “never taken my constitutional right to vote for granted, and as a white woman, there’s an inherent privilege in doing so. Depressingly enough, this is a privilege an apparent majority of white women seem to have wielded like a weapon for the second election in a row.”

Of the 2016 election, and with no apparent sense of irony, Ralph explains that:

“In 2016, when given the choice between a woman whose record includes stints as first lady, U.S. senator, and U.S. Secretary of State, versus a man who was accused of sexual misconduct by more than 20 different women prior to the 2016 election, a plurality of white women opted instead for the latter — a reality TV star turned a one-term, impeached president who is the embodiment of white patriarchy, a system in which white women have always been protected at the cost of everyone else.”

“If internalized sexism was to blame for white women’s choice in 2016, how to explain 2020, an election in which voters had the choice between two demographically identical old white men?” she asks.

“As a voting bloc, white women seemingly doubled down in their support of Trump, opting to align themselves against science, reproductive rights, diplomacy, and economic solvency in support of the spoils they (we?) reap as secondary benefactors of white privilege.

“We know that white women tend to vote along policy versus demographic lines, so is it safe to assume that white women don’t care about the rising death toll caused by this pandemic? That the legions of women out of work and the ensuing wage gap and widening achievement gap are not of concern for them?”

It’s appropriate that she’s posing her laughable ignorance as a question because this lady is completely clueless.

She seems earnestly confused as to how other white women would differ from her in terms of policy preferences, wondering how white women could both protest Trump on the day after his inauguration in 2017, post black squares to their Instagram in solidarity with Black Lives Matter, and then turn around and vote for Trump, as if she honestly doesn’t know that these aren’t the same women?!

Meanwhile, she’s working for a magazine that works to normalize abortion, gender confusion, and dangerous sexual practices in the minds of young girls.

The publication for which she writes her incredulous rebuke of white women has been at the forefront of sexualizing children and pushing the kind of anti-American, post-Christian ideology that millions of American women know is so dangerous for our families, communities, and the moral fabric of our nation at large.

This chick is beyond clueless. If she wants white women to answer for voting for Trump, why doesn’t Teen Vogue first answer for pandering smut and destructive ideologies to children?