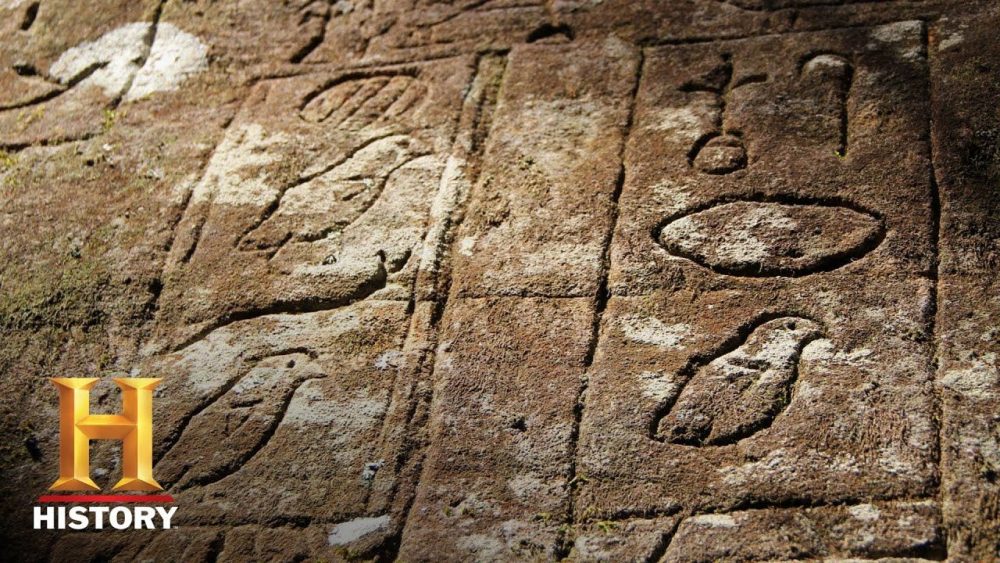 Translated: This is What the 5,000-Year-Old Ancient Egyptian Hieroglyphs in Australia Say

Referred to as the GOSFORD GLYPHS, the intricate set of symbols is believed to have been carved some 5,000 years ago by ancient Egyptians who visited Australia.

Considered a hoax by many, and ultimate evidence of ancient Egyptian trans-oceanic voyages by others, the curious set of symbols has produced mixed views from researchers around the globe.

One of the most controversial subjects in modern history is questioning whether advanced ancient civilizations, like the ancient Egyptian civilizations, managed to travel across the globe. 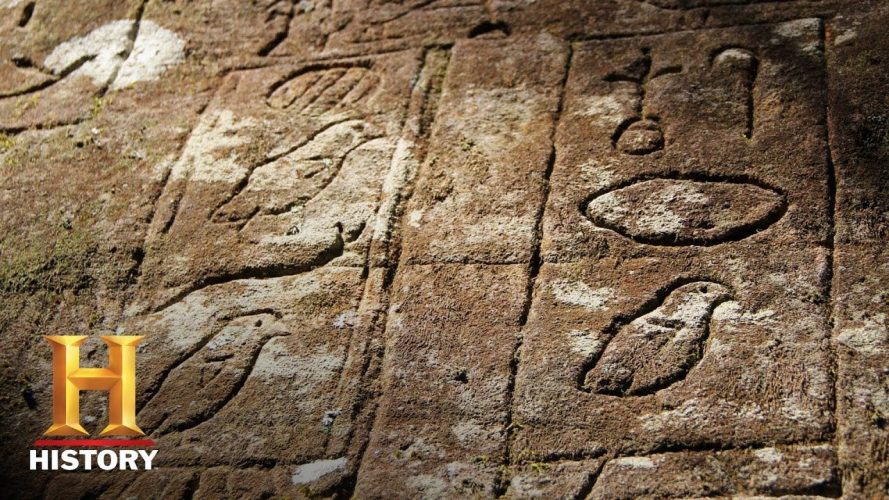 According to numerous ‘pieces of evidence,’ the ancient Egyptian civilization was extremely well-developed, which allowed them to construct powerful trans-oceanic ships, which according to numerous authors, may have taken them not only to the American continent but Australia as well.

Remember that there was an article written by the Arizona Gazette that sensationally claimed how the Smithsonian Institute covered up the discovery of an ancient Egyptian colony in the Grand Canyon? Well, that’s not the only surprised discovery it seems.

There is also evidence that ancient Egyptian mummies contain traces of tobacco and cocaine in their DNA.

This is controversial because if we look at history, these plants were exclusive to the American continent, and not to other parts of the world.

Anyway, what is considered perhaps as the most controversial piece of evidence that supports the idea the ancient Egyptians made their way to different continents around the globe, are the so-called Gosford Glyphs, located in Australia.

First sighted in Australia in the 1900’s, it is said that the enigmatic set of symbols carved on a massive rock has been present in local folklore more than a century.

Mohamed Ibrahim and Yousef Abd’el Hakim Awyan note how the scribes who created the “ancient symbols in Australia” accurately used several ancient hieroglyphs and ‘grammatical’ variations which, surprisingly were not even documented in Egyptian hieroglyphic texts until 2012.

THE EGYPTIAN HIEROGLYPHS ON THE EAST WALL:

from this wretched place in this land,

where we were carried by ship.

Engraved for the Crown of Lower Egypt,

according to God’s word.

call out from this place in this strange land

for the god SUTI.

Son of KHUFU, king of Upper and Lower Egypt

has brought the god SUTI.

[3] The Prince was kind and benevolent,

follower of the SunGod Ra.

[4] For two seasons (eight months) he directed us eastward,

weary, but strong to the end.

He, the servant of God,

to protect his people.

[5] I myself am hardened, have gone around hills and deserts,

in wind and rain, with no lakes at hand,

blessed by the falling nights, when I hide myself,

completely out of reach.

[6] In our last camp I cooked fowl on hand, and brought rain,

but hurt my back carrying the Golden Falcon Standard,

crossing hills, desert and pools of water along the way.

[7] Plants are withering, Land is dying.

Is this our lot from the highest God of the Sacred Mer?

[8] The Sun is pouring down upon our back!

Oh mighty Khepera, this is not what the Oracle has said.

Our Harts are overturned, but not broken.

came from the temple of God in Penu, Egypt.

He came from the House of God.

He was the Son of KHUFU, king of Upper and Lower Egypt.

May he have life everlasting.

[11] He is never again to stand beside the waters of the Sacred Mer.

Then clasp him, my Brothers Spirit to thy side, O Father of the Earth.

THE EGYPTIAN HIEROGLYPHS ON THE WEST WALL:

We, followers of the divine king KHUFU,

mighty one of Lower Egypt, Lord of the Two Adzes,

we shall not all return.

However, we have to continue; we

and we are dismayed.

Our boats are tied up with rope.

Death was caused by snake.

[14] We gave egg-yolk from the medicine-chest,

and prayed to Amun, the Hidden One,

for he was struck twice.

weeping over the dead body,

and keeping to the protocol.

our men watched the funeral,

with concern and deep love.

How the mummified body was buried

in the Red Earth Section.

[17] Then we recovered ourselves.

[18] We walled in the side entrance to the chamber,

with stones from all around.

The chamber was aligned with the Western Heavens.

[19] I counted and impounded the daggers of our men.

[20] The three doors of eternity were connected

to the rear end of the Royal Tomb,

Check out these videos which explain the history behind the curious hieroglyphs: