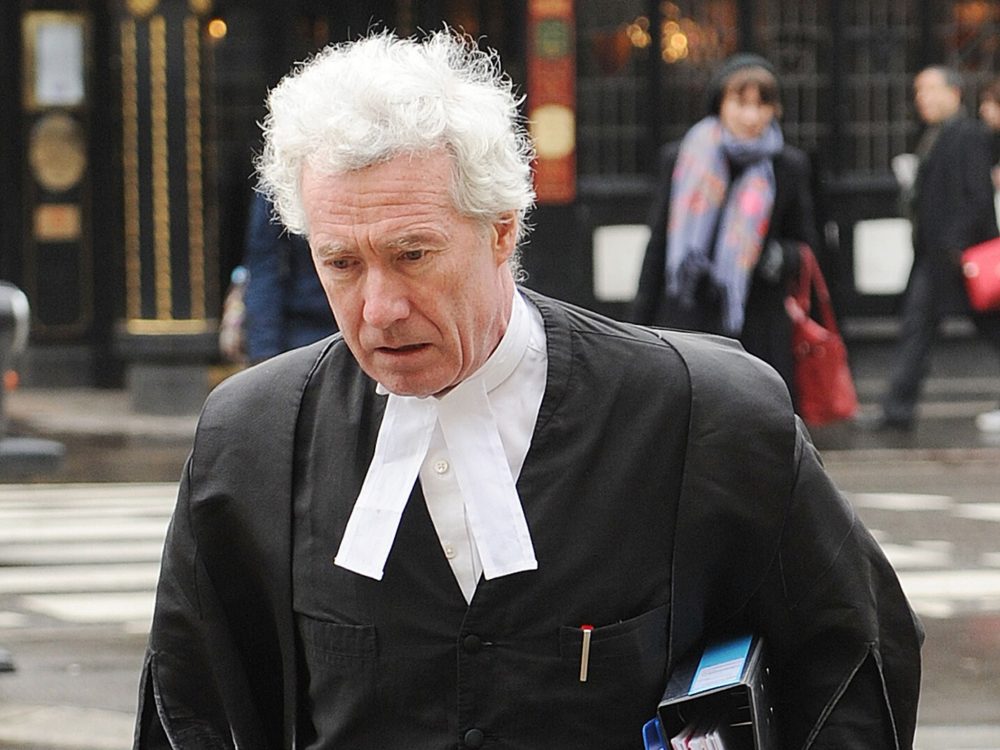 A British Supreme Court judge has slammed the UK government as ‘control freaks’ for attempting to control people’s lives under the guise of COVID, and labeled it “morally and constitutionally indefensible” to define what freedoms the public should and shouldn’t have.

In an op-ed published Sunday, Lord Sumption noted that the “debate about whether to let us have a family Christmas perfectly sums up what is wrong with this Government’s handling” of the crisis. 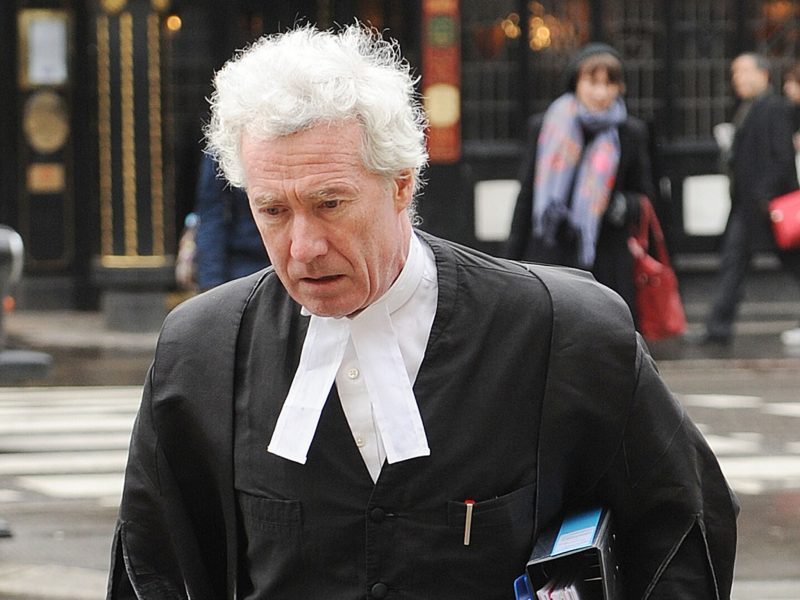 Sumption wrote that there are “many different answers to the dilemmas of a Covid Christmas”, yet the crux of the matter is “whether we should be allowed to make the choice for ourselves, instead of having it imposed on us by law.”

“But for the Jacobins of the Scientific Advisory Group for Emergencies (SAGE) and the control freaks in the Department of Health, theirs is the only answer,” Sumption urged.

The British government has posited allowing people to spend 5 days in the company of their relatives over Christmas, but with the caveat that in January they will have to pay back the privilege with more lockdown time, specifically another 25 days.

The technocrats may allow us to escape lockdown for a few days over Christmas.

How gracious of them! pic.twitter.com/g0tSKjohOV

Lord Sumption, who served as a senior judge on the Supreme Court of the UK between between 2012 and 2018, slammed the Prime Minister Boris Johnson, suggesting he is engaging in “public relations management” rather than leadership.

“Boris Johnson knows that restrictions over Christmas would be deeply unpopular, widely ignored and catastrophic for the retail and hospitality industries,” Sumption asserted.

“So he will soon announce their temporary suspension, behaving as if our lives belonged to the state and Christmas was an act of indulgence on his part,” the judge added.

I love to see the local pubs fighting back against lockdown lunacy. Bravo. pic.twitter.com/ZI1GJ23Cwp

Sumption further wrote that “control freaks and the rest of the sackcloth and ashes brigade will demand a payback” afterwards, claiming that some “are already pressing for two, three or even five days of extra lockdown for every day of release over Christmas. ”

Sumption proclaimed that the state is exercising an “insistence on coercing the entire population,” saying it is “morally and constitutionally indefensible in a country which is not yet a totalitarian state, like China.”

“The Government has not earned our trust. Sooner or later, people will take back control of their own lives and do the right thing, whatever Ministers say,” he predicted.

Oi, mate – have you got a license for that "freedom"? https://t.co/FN1FV7Efst

Sumption’s comments come in the wake of reports that the UK government is planning to issue ‘freedom passes’ for people who agree to vaccination or twice testing negative for the virus in one week.