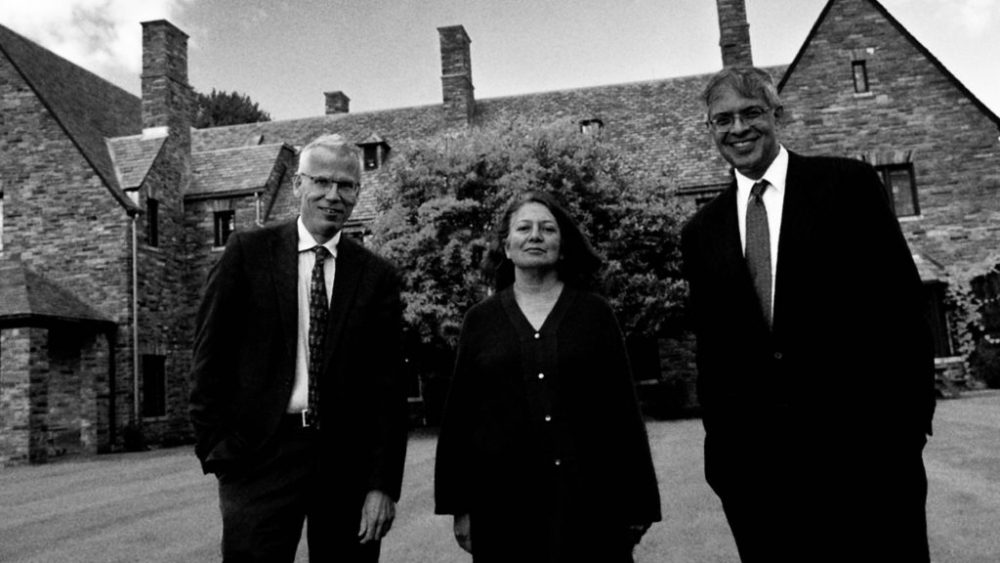 “Implementation of the current draconian measures that so extremely restrict fundamental rights can only be justified if there is reason to fear that a truly, exceptionally dangerous virus is threatening us. Do any scientifically sound data exist to support this contention for COVID-19? I assert that the answer is simply, no.” – Dr. Sucharit Bhakdi, a specialist in microbiology and one of the most cited research scientists in German history, read more about him here.

Three weeks ago I published an article about “The Great Barrington Declaration.” At the time of publication, the declaration had approximately 34,000 signatures from doctors & scientists from around the world opposing lockdown measures as a way to combat COVID-19, something the declaration describes as less dangerous than influenza.

Viruses, like already existing coronaviruses and other respiratory viruses infect billions of people a year, and kill tens of millions a year. Why no global panic over those? 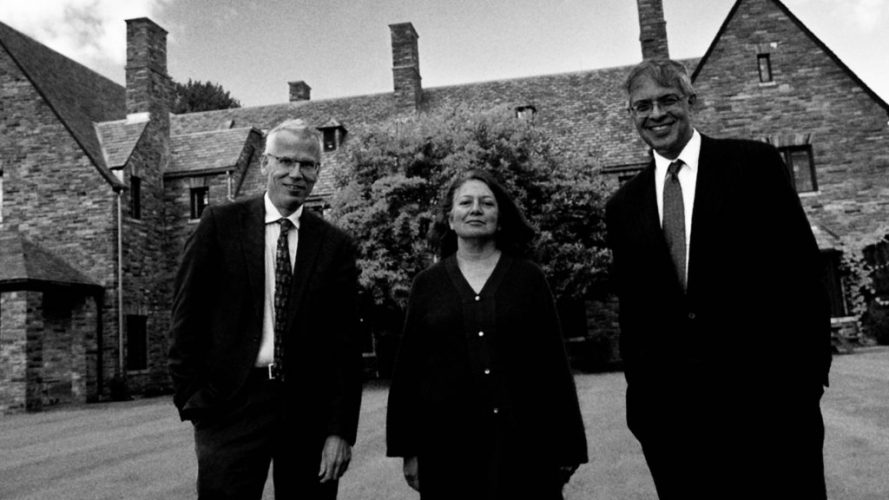 The declaration now has nearly 45,000 signatures from doctors and scientists, and also approximately 600,000 from concerned citizens.

According to them, lockdown measures do more harm than good and are not an effective way to deal with COVID-19. This echoes the sentiments of many others during this crises, yet governments still have the authority to mandate measures they deem fit, it doesn’t seem to matter that there are many in the field who disagree with these measures.

Am article published in the British Medical Journal has suggested that quarantine measures in the United Kingdom as a result of the new coronavirus may have already killed more UK seniors than the coronavirus has during the peak of the virus. You can read more about that and access it here.

It’s common to hear mainstream media claim that our top health experts are encouraging global lockdown measures, and some have, but it doesn’t seem to be the majority. It may appear as a majority opinion given the fact that mainstream media constantly beams out this narrative, while ignoring and ridiculing anyone who claims the opposite.

Thousands of doctors from all around the world in different countries are and have been forming coalitions and sharing opinions that completely contradict the recommendations that’ve been laid out by the World Health Organization (WHO) and government health authorities who follow their recommendations.

Another example apart from the Great Barrington Declaration would be the fact that more than 500 German doctors & scientists have signed on as representatives of an organization called the “Corona Extra-Parliamentary Inquiry Committee.”

It’s an organization also providing information, evidence and opinion from renowned experts. You can read about them and find a link to their work within this article.

Furthermore, many world’s top doctors and scientists in this field have been censored on social media platforms for sharing opinions that contradict the WHO. This has been a well known and common theme throughout this pandemic.

With COVID-19, as with many other topics over the years, we’ve seen an extreme amount of censorship of information. We now have a digital authoritarian Orwellian “fact-checker” that’s patrolling the internet telling people what is and what isn’t.

Should people not have the right to examine information and sources on their own to determine for themselves what they choose to believe?

Do they have the right to censor and even shut down media outlets for sharing information with sources simply because the information threatens their agenda?

Why are they trying so hard to censor information?

The human race is not stupid, I like to think we have the ability, ourselves, to look at information if we are interested and have the capacity to use reason and intuition to think for ourselves. We don’t need a fact-checker doing that for us, in my opinion.

Why are so many doctors and scientists publishing studies and sharing information that suggest we should not be locking down? That this virus is not as dangerous as mainstream media, and organizations like the WHO have made it out to be?

If you want to see some exampels we’ve been writing about this since the pandemic began. You can browse through our site and search COVID, COVID-19 or coronavirus if you’d like to go more in depth.

Why is there such a backlash and harsh response from certain individuals when they come across information suggesting that COVID-19 isn’t any worse than the flu? Why are both narratives not presented by mainstream media? Why is one always ridiculed?

For example, in the Great Barrington Declaration states the following:

“Covid-19 is less dangerous than many other harms, including influenza. As immunity builds in the population, the risk of infection to all – including the vulnerable – falls. We know that all populations will eventually reach herd immunity – i.e. the point at which the rate of new infections is stable…”

The idea that herd immunity can be reached was ridiculed by mainstream media, particularly Dr. Anthony Fauci after The Great Barrington Declaration started to gain traction. Fauci was able to share his opinion across the planet with access to multiple mainstream media networks.

The Great Barrington Declaration was largely ignored, ridiculed, and the doctors/scientists who support it were not given an opportunity to respond, nor have they been given any air time on any mainstream media network.

The CDC also released new infection/fatality estimates that also had many people and experts calling into question the severity of the virus.

Ronald B. Brown, Ph.D., from the School of Public Health and Health Systems at the University of Waterloo recently stated that the COVID-19 fatality rate is the “worst miscalculation in the history of humanity.”

A group of Canadian doctors in the province of Ontario have come together and written an open letter to Ontario premier Doug Ford. The letter is signed by 20 doctors and professors of medicine from faculties at the University of Toronto, McMaster University and the University of Ottawa and from hospitals such as Sick Kids.

The letter was sent to ford on September 27th, and it argues against a return to lockdown measures as a way to tackle rising COVID-19 cases. You can read more about that here.

The point is that the list opposing lockdown measures and explaining their opinion, using research, why COVID-19 is not as dangerous as it’s being made out to be is is quite long.

Again, these perspectives receive nothing but ridicule from the mainstream media. This is disturbing given the fact that mainstream media, and topics covered by mainstream media play a large role in giving people their perception about this pandemic.

Who is right or wrong doesn’t matter here. What matters here is the right and ability to view and access information equally, openly, transparently and freely. Why should Big Tech companies, who have many political ties, have the right to manipulate the perception of the masses with regards to certain topics?

The fact that even mentioning or discussing a view that opposes what government health authorities and some politicians are telling us in this day in age is ‘not allowed’ should be a concern and help people realize that we’ve drifted quite far away from real science, and into the age of censorship and a ‘Ministry of Truth’ telling us what is and what isn’t.

It begs the question, is what’s happening in our world today really about the virus, or is something else going on here?

Why is everything in our world heavily politicized and manipulated? Why is there so much information that contradicts other information?

Why are there so many doctors and scientists around the world opposing the WHO and being punished for it?

Why do we continue to rely on mainstream sources and government recommendations to take the best course of action for the citizenry when a common theme from these entities is disinformation and perception manipulation?

Eventually the citizenry simply won’t comply, on a mass scale. What will happen then?

If we can lock down billions of people for COVID-19, imagine what we could do for more important things that desperately need our attention?

Our potential as a species is limitless.