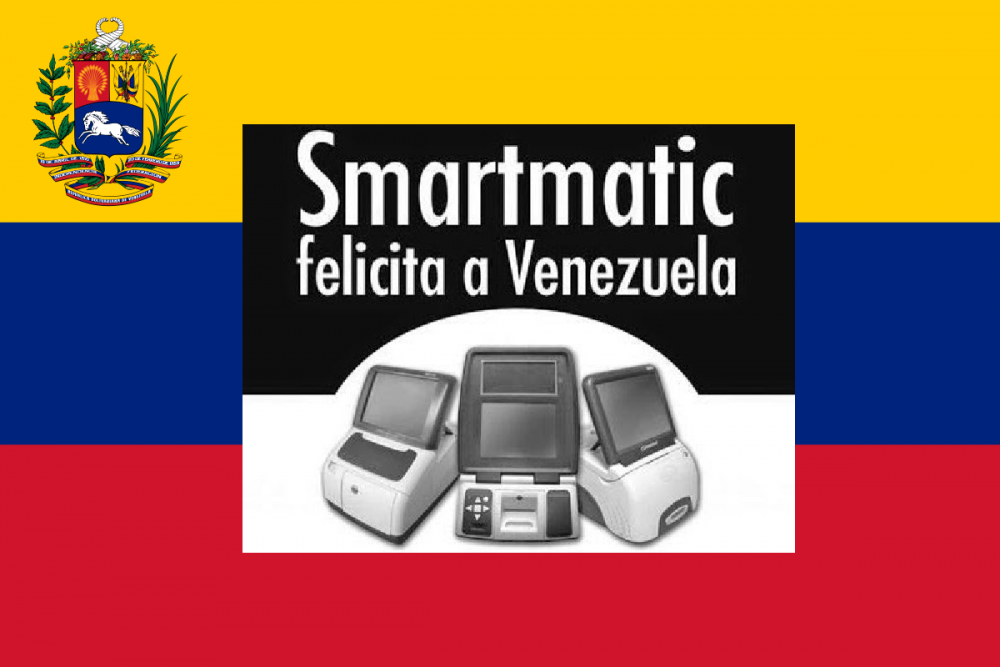 Among Wikileaks’ releases of US Government data there is a classified cable that establishes the essential truth of Giuliani Legal Team’s charges.

On July 10, 2006, the US Embassy’s political counselor in Caracas Venezuela, Robert Downes, sent a classified able to Washington. 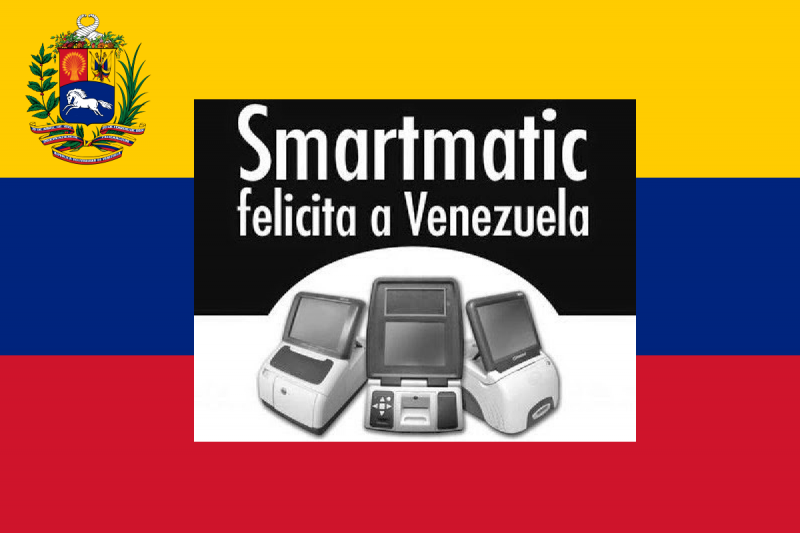 The cable reads in part:

“The Venezuelan-owned Smartmatic Corporation is a riddle both in ownership and operation, complicated by the fact that its machines have overseen several landslide (and contested) victories by President Hugo Chavez and his supporters.

“The electronic voting company went from a small technology startup to a market player in just a few years, catapulted by its participation in the August 2004 recall referendum.

“Smartmatic has claimed to be of U.S. origin, but its true owners — probably elite Venezuelans of several political strains — remain hidden behind a web of holding companies in the Netherlands and Barbados.

“The Smartmatic machines used in Venezuela are widely suspected of, though never proven conclusively to be, susceptible to fraud.”

A number of moderate Republicans have expressed the same doubt I initially had. They are pressuring Trump to prove his case or concede the election to Biden. The presstitutes are ridiculing the legal team for spinning conspiracy theories.

As I have previously reported, most Republicans are not fighters. They are members of the Estrablishment and Trump is not. Most Republicans also are inclined to sweep election fraud under the rug in order to preserve the reputation of American democracy.

This makes it hard for Trump, who has a support base in the American people but not in the Republican Party.

Counselor Downes reports in the cable that a consortium 51%-owned by Smartmatic received a $200,000 equity investment from the Bolivarian Republic of Venezuela.

When the investment came to light, it was explained as a “loan,” and a Chavez advisor was removed from the consortium’s board.

This US Embassy classified cable from 14 years ago proves that the legal team’s charges have a basis in facts.

Had I been an adviser to the legal team, I would have recommended against tying in the foreign connection. The case really depends on proving in court that election laws were violated.

The legal team seems to have sufficient evidence in hand to prove that case. I do understand why the team brought in the foreign connection.

Having endured years of alleged foreign connections between Trump and Russia, the team couldn’t resist giving the same treatment to the Democrats.

The team should have considered that the media, being 100% against Trump, would hype Russiagate to the hilt, but ridicule #VenezuelaGate.