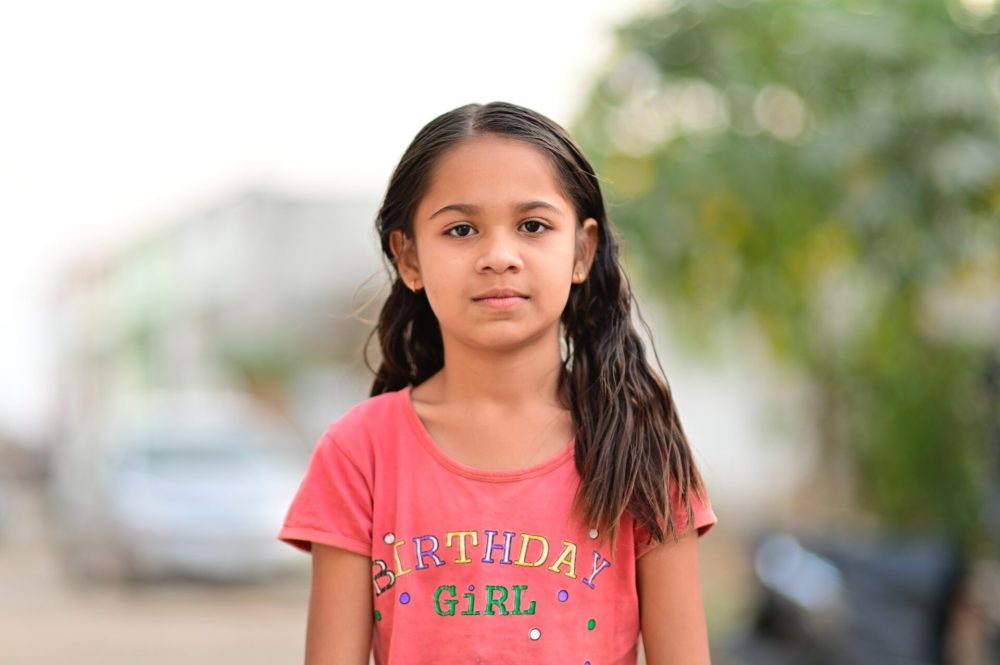 US Marshals Rescue 27 Missing Children in Virginia: ‘We Will Never Stop Looking’

A large group of missing children have been rescued in less than a single week in Virginia thanks to the efforts of US Marshals and other law enforcement.

The rescue was a part of “Operation Find Our Children,” an ongoing federal law enforcement effort. On Friday, the Department of Justice announced that 27 missing children had been recovered by marshals. 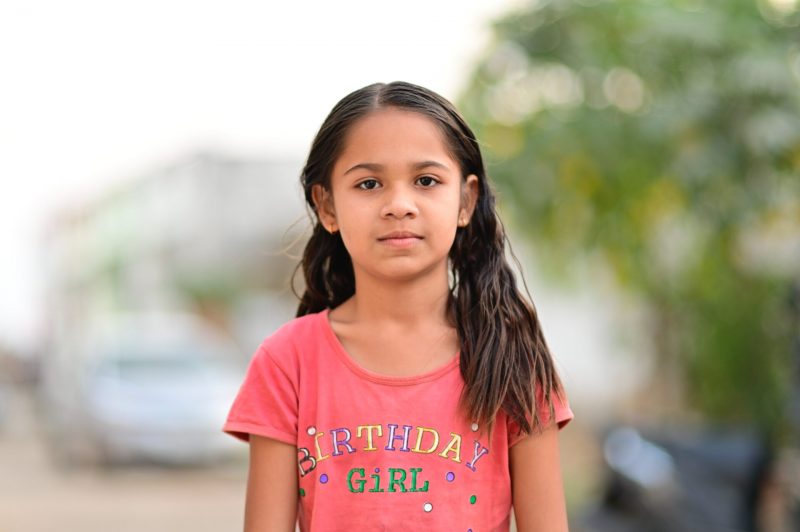 “The Department of Justice is dedicated to protecting the most vulnerable children in our society and ‘Operation Find Our Children’ does just that,” Deputy Attorney General Jeffrey A. Rosen said in a press release.

“While this Virginia operation is the most recent recovery of endangered and missing children led by the U.S. Marshals Service this year, we have also recovered more than 440 kids in Georgia, Ohio, Indiana, Louisiana and other states,” Rosen went on.

“Because of this initiative, the recovered children are now out of harm’s way.”

The U.S. Marshals Service tirelessly works to track down missing and exploited children across all fifty states, as we’ve previously reported.

“I can think of no more critical or satisfying mission for a law enforcement officer, than rescuing an endangered child,” said U.S. Marshal for the Eastern District of Virginia Nick E. Proffitt, according to the Department of Justice.

“I am proud of the Deputy Marshals in the Eastern and Western Districts of Virginia and their partners for the work they accomplished this week — and the results speak for themselves; these 27 children are safe once again,” Proffitt declared.

“We want the missing children across this great nation to know the U.S. Marshals Service will never stop looking for you, we will find you.”