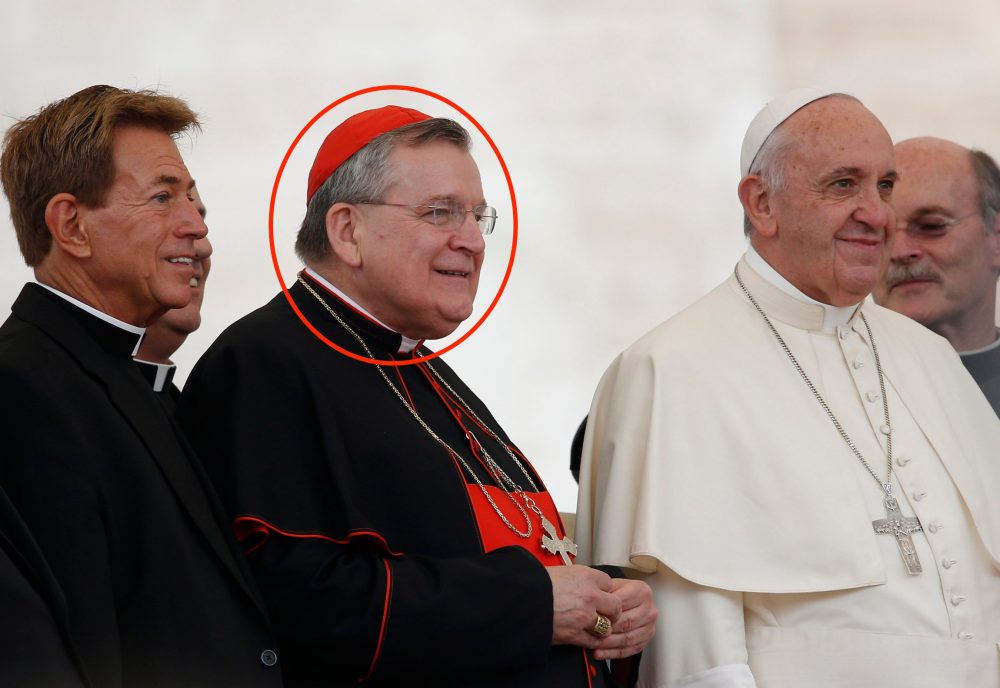 Another Vatican Insider: COVID-19 is Being Used by ‘Certain Forces’ to Advance Their ‘Evil Agenda’

Former Apostolic Nuncio to the United States of America, Carlo Maria Viganò, has recently been joined by another Vatican ‘insider.’ His name is Cardinal Raymond Leo Burke.

Burke is the founder of The Shrine of Our Lady of Guadalupe, former head of the Vatican Supreme Court and patron of the Sovereign Military Order of Malta.

According to Burke as he said during a Saturday homily: 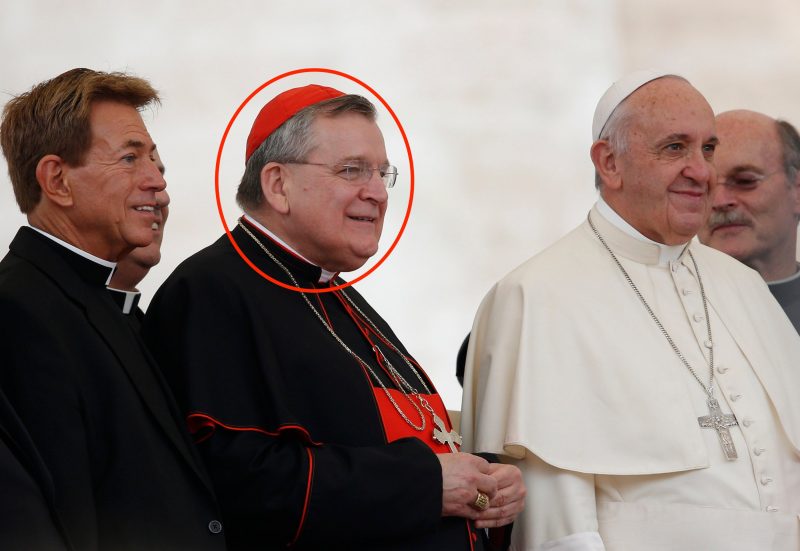 “Then there is the mysterious Wuhan virus about whose nature and prevention the mass media daily give us conflicting information. What is clear, however, is that it has been used by certain forces, inimical to families and to the freedom of nations, to advance their evil agenda.

“These forces tell us that we are now the subjects of the so-called ‘Great Reset,’ the ‘new normal,’ which is dictated to us by their manipulation of citizens and nations through ignorance and fear.”

He is referring to the manipulation of human consciousness, something we here at CE talk about quite a bit.

Burke has come under sharp criticism for his views many times, and if someone popular speaks up against “The Great Reset” or paints a picture of COVID that doesn’t match the narrative we constantly receive from mainstream media, their words usually remain unacknowledged and, if they get big enough and achieve some sort of virality, they’re usually labelled as a conspiracy theory or “fake news.”

The Nashville 'Suicide Bomber' Narrative is False: NOT the Same RV! Previous post
12 Times the Lockdowners Were Wrong Next post