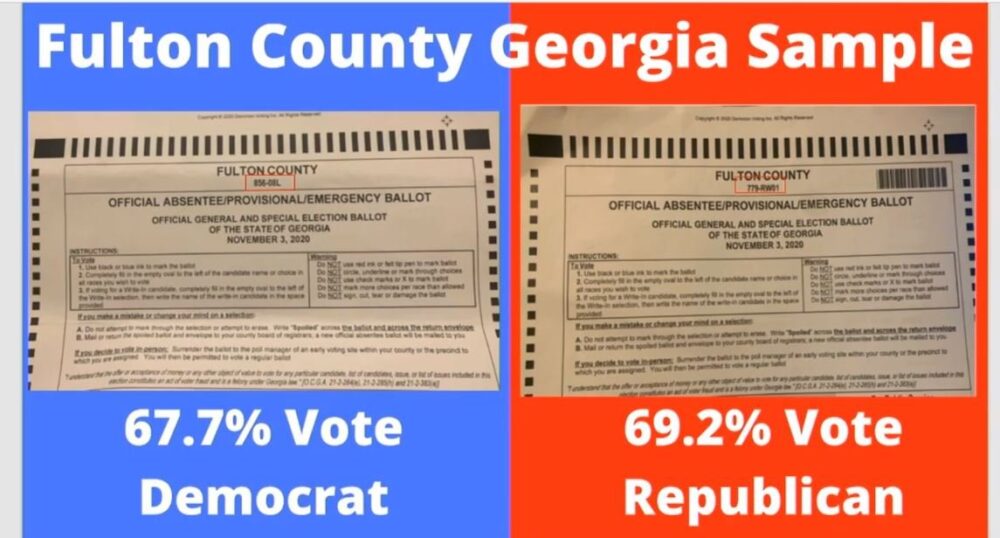 During the hearing witness Jovan Pulitzer was invited to testify on the irregularities in the November 3rd election. Jovan Pulitzer is a brilliant inventor and author best known for creating and patenting CRQ and has founded companies that included seed investment rounds ranging from $1.6m to over $250m. 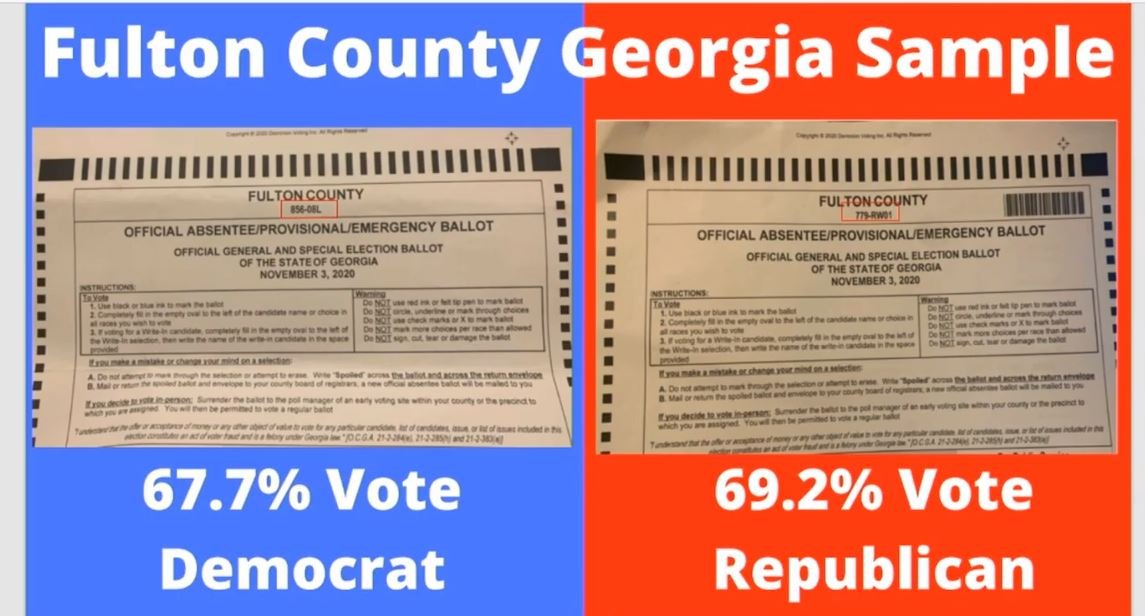 The votes from two different areas are printed differently. This [allegedly] caused GOP votes to get kicked out by the Dominion machines: 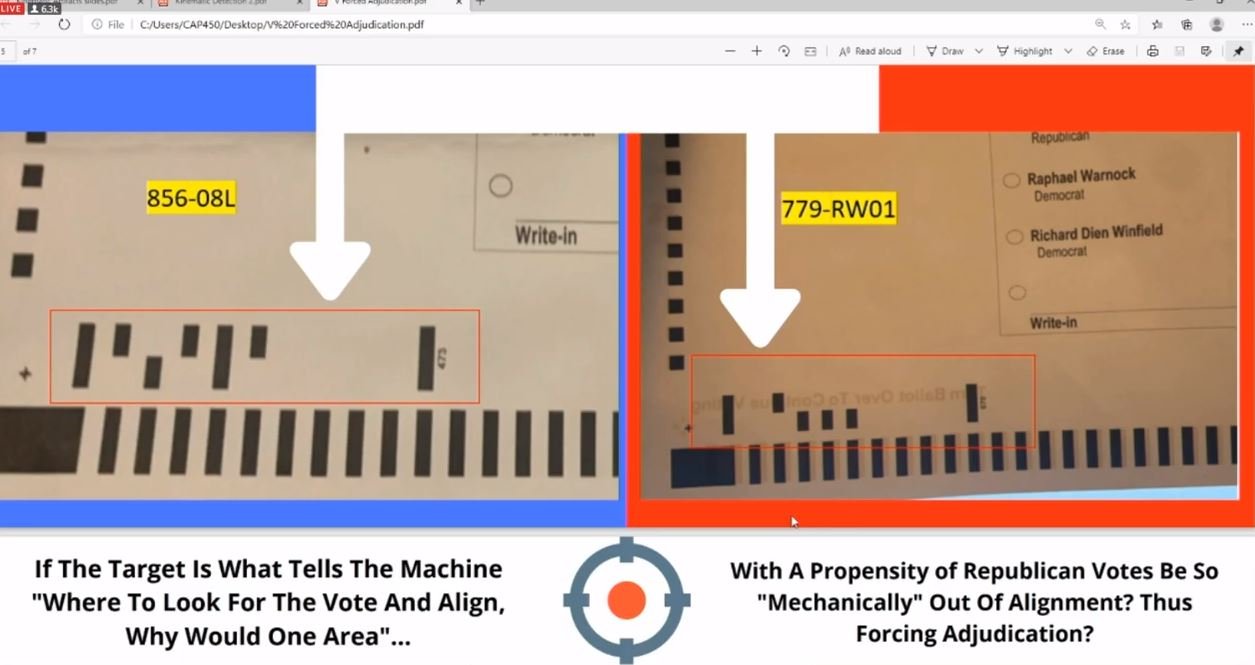 Secretary of State Raffensperger allowed this to take place in a historically red state. Raffensperger should be brought up on charges immediately.