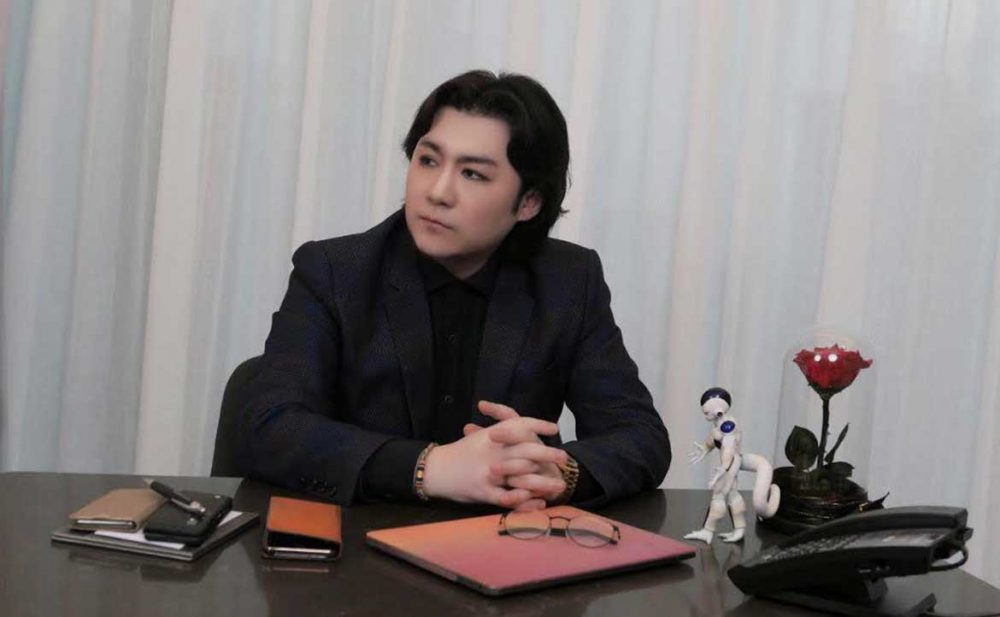 A video was released on Friday in Mandarin Chinese of a phone call request for fake ballots customized by Chinese factory.

The manufacturer is reportedly in Kwangtung, China.

In the video a caller is heard requesting a bulk order of ballots to ship to the United States.
Here is a screenshot with the translation, and the video is included below: 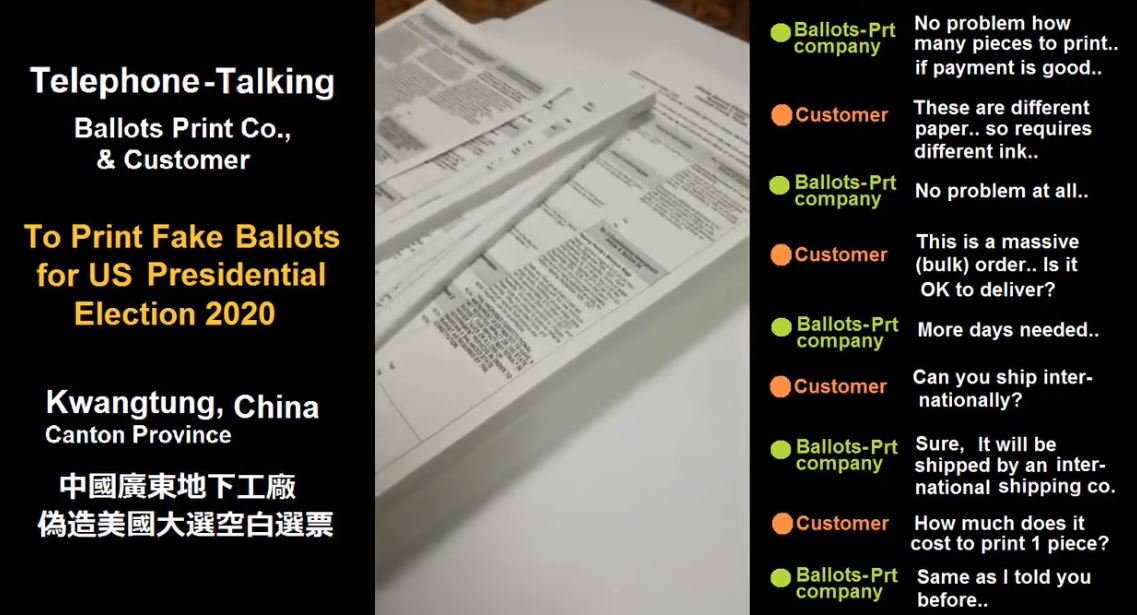 Our Mandarin speaker confirmed the translation is accurate.

The order was reportedly for 5 million votes:

Two readers noticed that at the 0.54 second mark you can see “Charlotte County Florida” on the ballots: 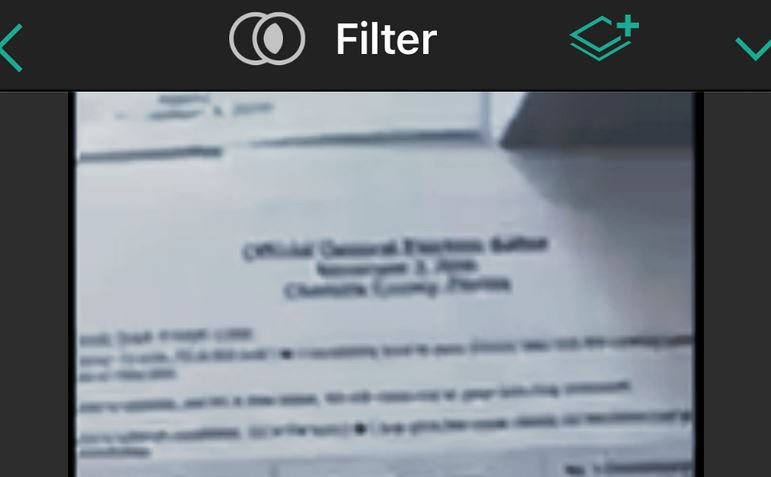 Here is a sample ballot from Charlotte Votes.

Since our original report we spoke with the creator of this video. His name is Venice.

And the story he told us is explosive!

Here is the original report from Taiwan.

Here are more photos of the alleged printing house and samples of the Nor:

Here are templates of the Mississipi counterfeit ballots printed in China:

Mr. Vinness A. Ollervides confirmed this information during a phone call.

He was also the source for this information:

Mr. Ollervides (@vialoysia), former political insider of Chinese Communist Party, has corroborated that around 1.5 million bogus ballots from swing states were unaccounted for after being exported from China to Canada and Mexico since July @gatewaypundit @JennaEllisEsq pic.twitter.com/Rsn8wXShOn 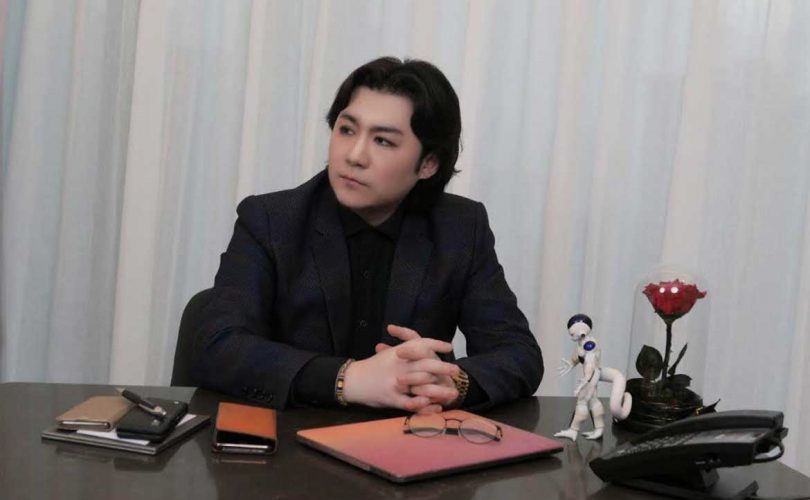 Vinness who comes from royal bloodline wants this information to get out:

As the whistleblower of this video and the person who has a conscience and belief in God who fished to expose China's interference in the US election, I will expose more information to prove that this election is false! #TRUMP2020ToSaveAmerica https://t.co/IlOffo3zDv

Vinness Ollervides has an amazing life story and background. He studied in the West, speaks six languages, and is a writer and artist. His father died in prison for his role in Xi Jinping’s anti-corruption campaign. 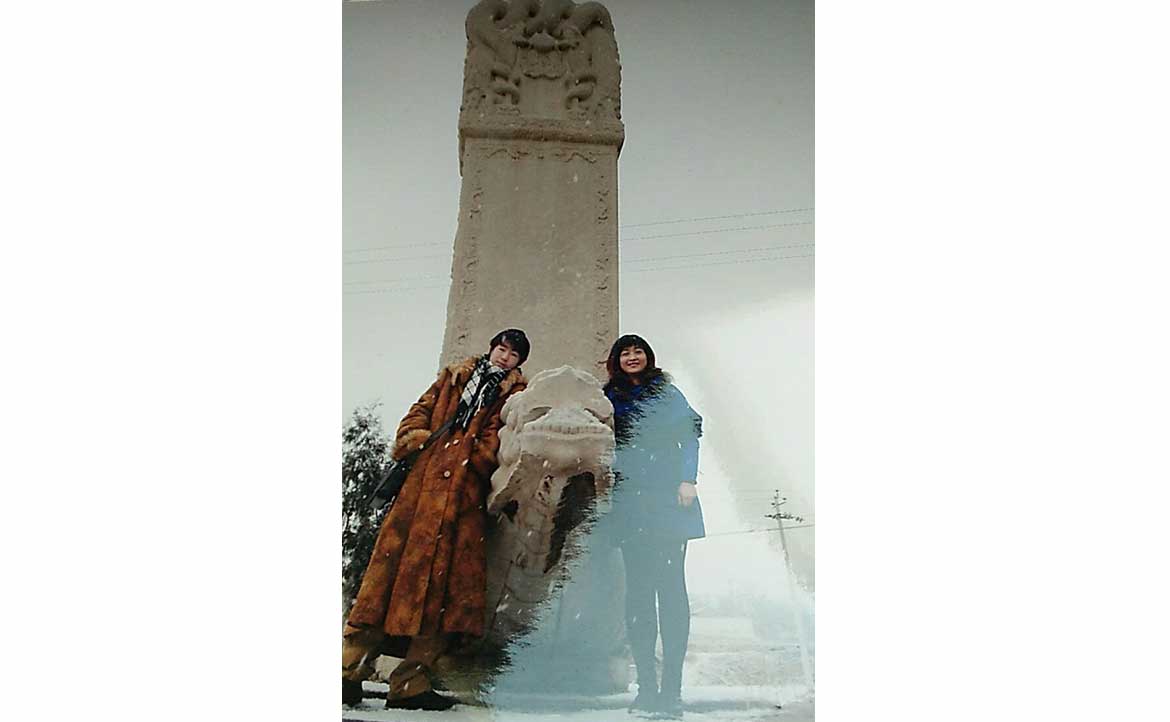 Vinness and his mother at Isangga’s tomb, the ancestral tomb of Ollervides’ family. The photograph was taken during ancestor veneration.

Ollervides is now a political activist and the third generation of CCP aristocrat. He is banned from China for his public speech about democracy of Taiwan, Tibet and Manchu.

We are passing this information on to our contacts in the intelligence community.