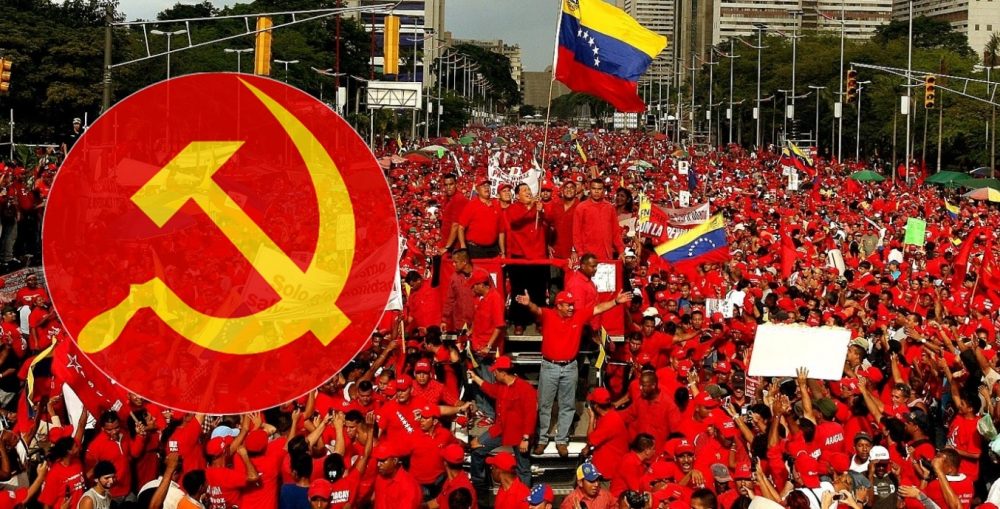 The Democrats’ stimulus bill is an outrage. After working with their Democrat governors and attorneys general around the US to do everything they could to kill the economy so they could make President Trump look bad, they then put together this piece of garbage.

Democrats have done all they can to kill the economy while claiming COVID was going to kill us all. They shut down small businesses and forced people out of business as a result.

So today they offer relief and the regime in Venezuela comes out better than Americans. 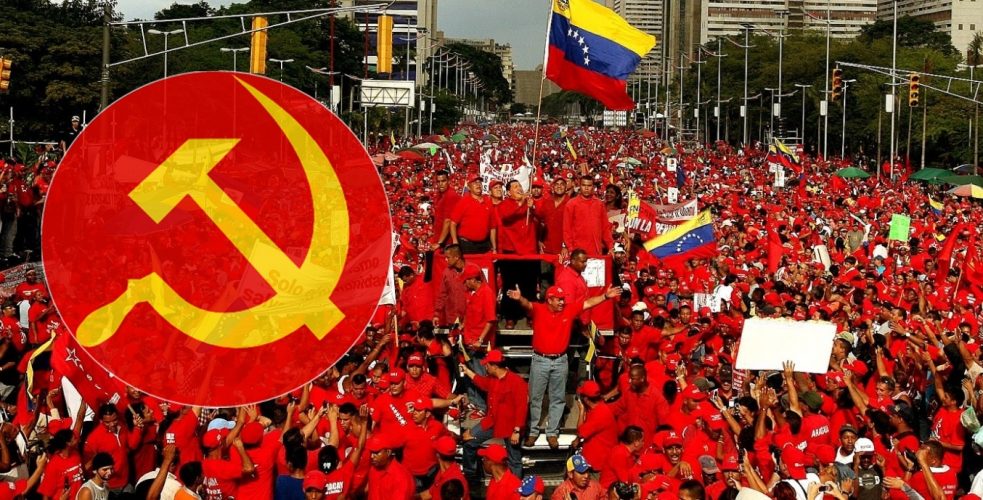 Once piece from the bill not reported earlier is that Venezuela makes out in this bill as well in the amount of $33 million:

Oh and $33 mil to the communists in Venezuela. pic.twitter.com/LfC1IcYXWI

So the regime who was involved in the development of the voting machines used steal elections in their country for two decades and in the US this year are given money by the Democrats? What an outrage.

The bill is 5,500 pages long and full of money for everyone but the people the Democrats have punished for attempting to run their own businesses.

My God – just vote no

Here is more on the millions for Sudan – of course to Democrats this makes sense being in there – where the hell is all this money going to?

This was a disgrace. The Democrats and their allies keep getting more and more outrageous, anti-American, communist and crazy.

22 Highly Renowned Scientists: Out of All of the Covid Patients We’ve Identified With the PCR Test, 97% Never Had Covid Previous post
French Law Would Ban People Who Don’t Get COVID Vaccine From Using Public Transport Next post