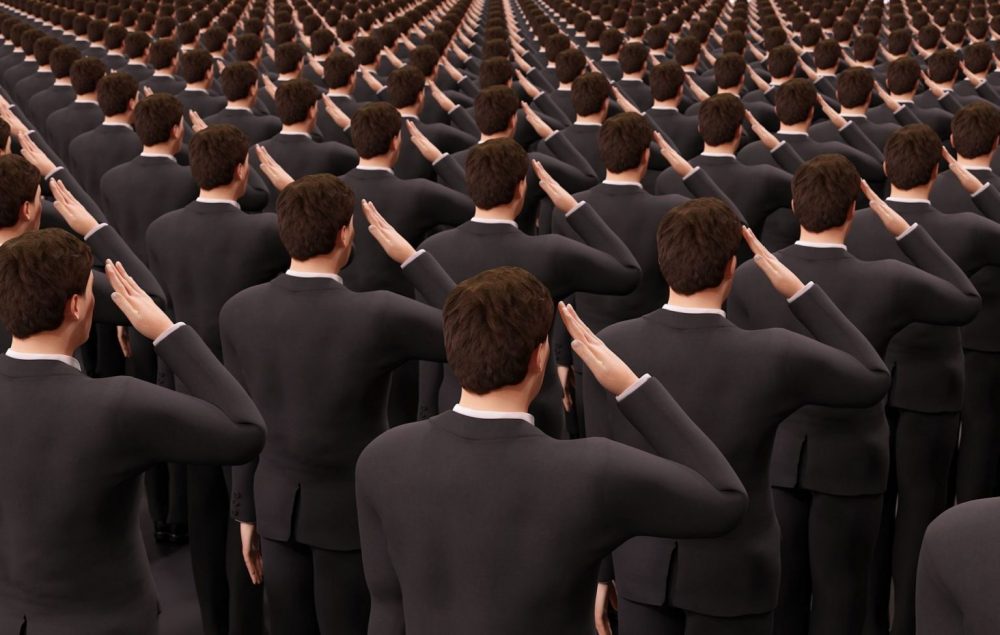 The Great Reject of the Great Reset: We Are the Power

The Great Reject of the Great Reset: We Are the Power

The World that Klaus Schwab, executive director of the World Economic Forum, wants us to rubber stamp is a 100% dystopian nightmare. 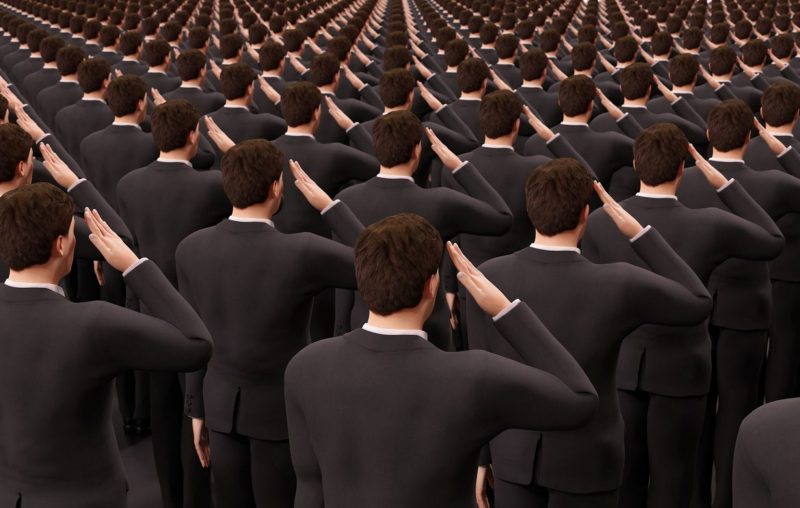 In fact, if one was to write a film script about the worst of all outcomes for the human race and planet, Schwab’s ‘Great Reset’ dream would perfectly fill the bill.

Everything that moves and breathes is to be sanitised, anaesthetized and digitalised proclaims the WEF White Paper of October 2020. This is the way to turn the world ‘Green’ according to Schwab and his team of technocratic trolls.

Well, most of us will turn green just by reading this WEF master-plan for humanity “Resetting the Future of Work Agenda in a post Covid World” so there’s really no need to bother with its implementation, is there?

The inventory of fake green hooey to be found within the pages of this paper goes back to the Club of Rome (founded 1968) coming up with the idea that for the elite to maintain their grip on world affairs, some scary story threatening the end of life on Earth was needed.

In the 1991 publication The First Global Revolution: A Report to the Club of Rome shows us that early on the common denominator was invented around which the world could rally, thereby creating a common purpose:

“In searching for a new enemy to unite us, we came up with the idea that pollution,the threat of global warming, water shortages, famine and the like would fit the bill. All these dangers are caused by human intervention, and it is only through changed attitudes and behavior that they can be overcome. The real enemy then, is humanity itself.”

So the idea of Global Warming was hatched to fit this need.

It also had the advantage of being a money spinner via the invention of ‘carbon taxes’ and deployment of a whole new fake green infrastructure under the title ‘The Fourth Industrial Revolution’.

Yes, a truly inspiring control package was put together – just waiting for a suitable moment to be rolled-out across the world.

Well, it just happened that something called Covid came along (sheer coincidence) to kick the whole show off at the beginning of 2020.

Aside from Global Warming, launched some twenty years earlier, the new show is proving to be quite a spectacle! There’s something for everybody in the tragi-comedy drama called ‘Covid-19’.

Fake news, fake views and fake truths – all conjoining to make a quite breathtaking virtual reality saga starring some previously little-known bit part actors, who leapt at the chance to take leading roles in bringing to life the technocratic Great Reset dynasty promised by the World Economic Forum.

A dynasty requiring the implementation of highly tuned Al-Gore-rhythms so as to edit out the communications of all who don’t do Al’s Global Warming thing.

Not just that, but EMF’ing all and sundry as a covert way of vastly reducing the global population, is also a vital part of the mix.

The only thing is, those doctors, scientists and engineers still able to think, saw immediately that they were being asked to believe that the world had gone flat again – like it was pre Copernicus and Galileo. And that 2+1=4. And that cell phone microwave radiation, now running at tens of thousands of times that of natural background radiation – doesn’t change anything and won’t do anyone any harm.

No, of course not, why should it – we must have had a delusional moment ever entertaining such an idea.

As we peer at the newspaper headlines each morning, we become aware of a very well-coordinated story line being monotonously repeated day after day, with almost no variation wherever you happen to be in the world – but especially so in Europe, North America, Australia and New Zealand.

No surprise when just six corporations own 90% of the world media.

These headlines are continuously telling us to to believe in a surreal agenda that – of course – stars ‘Covid’ and comprises a whole series of absolute contradictions, invented, no doubt, for the purpose of causing mass distraction and confusion of the readership – while relentlessly pressing the fear button to ensure obeisance from a semi-paralysed public.

But what is this we see emerging out of the gloom at this eleventh hour? Could it be a new hero is rising up out of the chaos to put our minds at rest? Could it possibly be one Klaus Schwab – ‘visionary extraordinaire’ and inspired saviour of humanity?

Herr Schwab has now been joined by no lesser being than Prince Charles, to convince us Reset laggards to “use all the levers at our disposal” to ensure eco-corporate fascism dispossesses small to medium sized businesses of their hard won trading grounds while simultaneously walloping us with a wall of 5G microwaves.

Apparently The Green New Deal sees 5G as the solution to getting a global centralised ‘smart grid’ up and running so as to enable us to be ‘watched’ 24/7. This, one assumes, is to help us get that warm feeling of “you are never alone.”

That warm feeling will be accentuated by the fact that 5G, like its 3/4G predecessors, is a microwave weapon that cooks us from the inside out and serves us up rare, medium or well done, according to its output.

“Well done!” is the response that Schwab and his royal team are no doubt expecting us to proclaim while loudly applauding the roll-out of the Agenda 2030 – Zero Carbon – Smart City – Fourth Industrial Revolution – Transhumanist Singularity – Green New Deal – New World Order – ‘Great Reset’ blueprint for a full-on fascist future.

Well sorry, Mein Herr, but I’ve got a strange feeling that you might have got this all a bit wrong. Your megalomania has been recognised for what it is. Most of us have accordingly decided to show you two fingers and the way to the door.

Your departure should not be delayed a day longer than necessary. Don’t worry, we have made it easier for you to take your leave by ensuring the exit door has these words writ large upon it: ‘THE GREAT REJECT’.

Julian Rose is the author of ‘Overcoming the Robotic Mind – Why Humanity Must Come Through.’

Serial Liar: Billy Boy is Now Denying Ever Talking About Digital Vaccine Passports, But There’s Video Proof He Did Previous post
Fauci: Take the Vaccine, or Wear the Mask Indefinitely Next post