The recent death of the Russian scientist, Alexander ‘Sasha’ Kagansky, adds to the growing list of people engaged in coronavirus research dropping dead in mysterious circumstances.

Alexander Kagansky was working on a COVID-19 jjab before allegedly being stabbed and thrown from the window of his 14th floor flat.

Bellow, I will include five more cases of people who were involved in COVID-19 research or closely related to the events since the pandemic, and have either been killed or found dead in mysterious circumstances:

In early February, renowned scientist Frank Plummer who received SARS Coronavirus sample and was working on Coronavirus (HIV) jjab in the Winnipeg based Canadian lab was assassinated in Kenya soon after it was revealed in GreatGameIndia investigation that Frank Plummer was the key to the Chinese Biological Espionage case at Winnipeg’s National Microbiology Laboratory.

It was from this Canadian lab that coronavirus was smuggled by Chinese Biowarfare agents and weaponized in Wuhan. 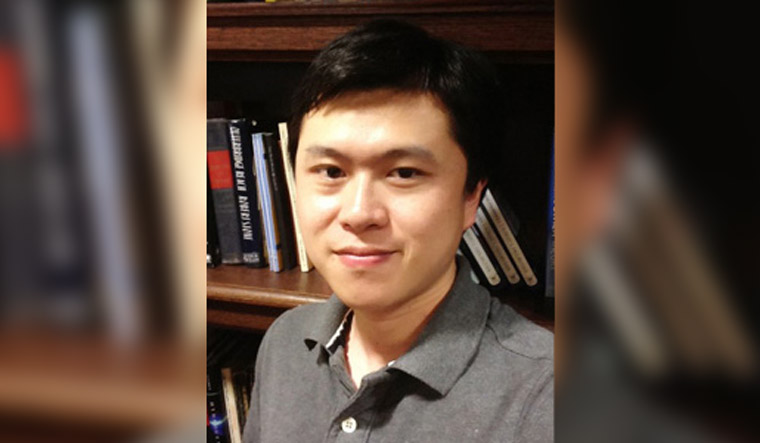 In May, Professor Bing Liu of the University of Pittsburgh who was on the verge of a breakthrough in scientific understanding of the new coronavirus was shot dead.

In May, Professor Bing Liu of the University of Pittsburgh, who was on the verge of a breakthrough in scientific understanding of the new coronavirus, was shot dead.

He was found in his townhouse with gunshot wounds to the head, neck, torso and extremities.

“Bing was on the verge of making very significant findings toward understanding the cellular mechanisms that underlie SARS-CoV-2 infection and the cellular basis of the following complications,” his colleagues at the university’s Department of Computational and Systems Biology said in a statement.

Gita Ramjee, an HIV scientist died of Coronavirus when she was in London to deliver a lecture in March. On her return to South Africa she felt unwell and was hospitalised. 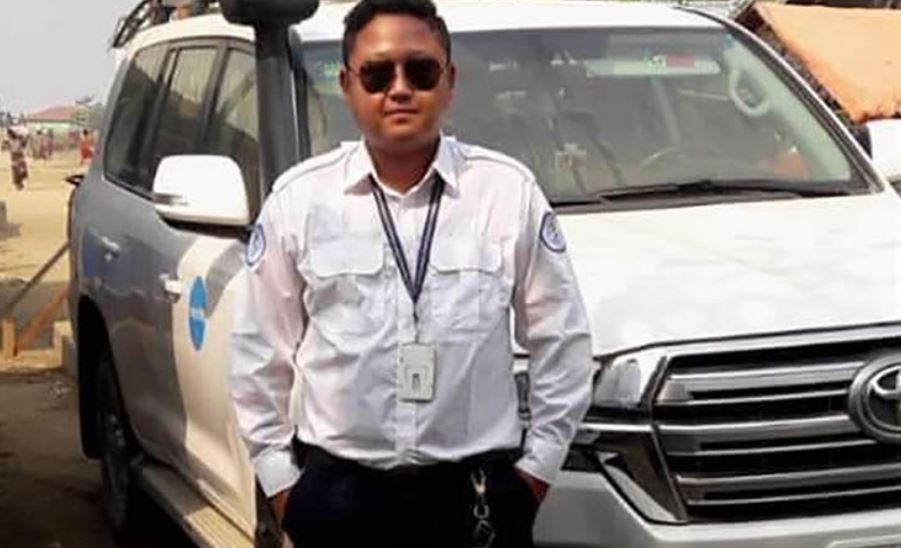 A WHO driver carrying Coronavirus samples was shot dead in Myanmar, in May.

Pyae Sone Win Maung was driving a well-marked United Nations vehicle when it was hit by gunfire in Rakhine State. 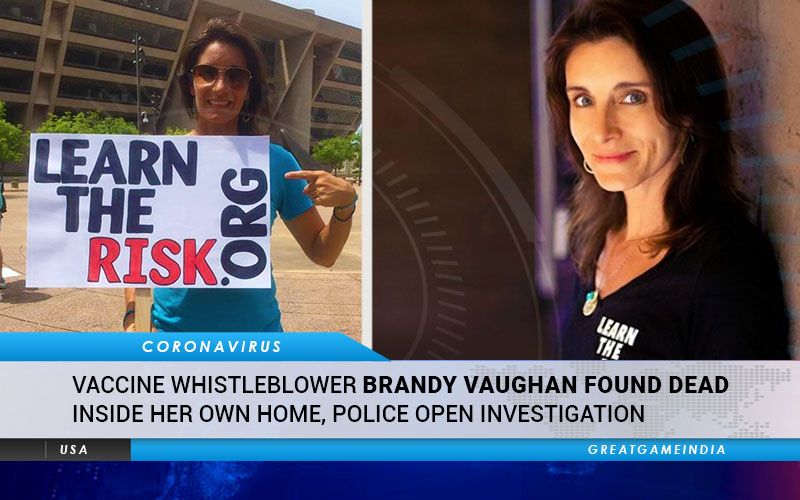 Vaccine whistleblower Brandy Vaughan, a former sales executive for the pharmaceutical company Merck and the founder of LearnTheRisk.org, a website dedicated to educating people on the risks associated with jjabs, was found dead in her home beside her nine-year-old son on December 8.

On Monday, the Santa Barbara County Sheriff’s Office announced an investigation into the circumstances surrounding her death.

And now two African presidents who died mysteriously after calling COVID-19 a hoax and opposing the drastic measures recommended by the WHO and the Big Pharma cartel:

7. President of Burundi Found Dead After Calling Covid-19 a Hoax and Expelled the WHO from the Country

Immediately after his death, Burundi’s new President, Evariste Ndayishimiye, reversed every single one of his predecessor’s Covid policies, including inviting the WHO back to the country. Ndayishimiye has declared COVID-19 to be the country’s “biggest enemy.”

8. Tanzanian President Who Was Skeptical and Critical of Western Vaccines DEAD After Missing for Two Weeks 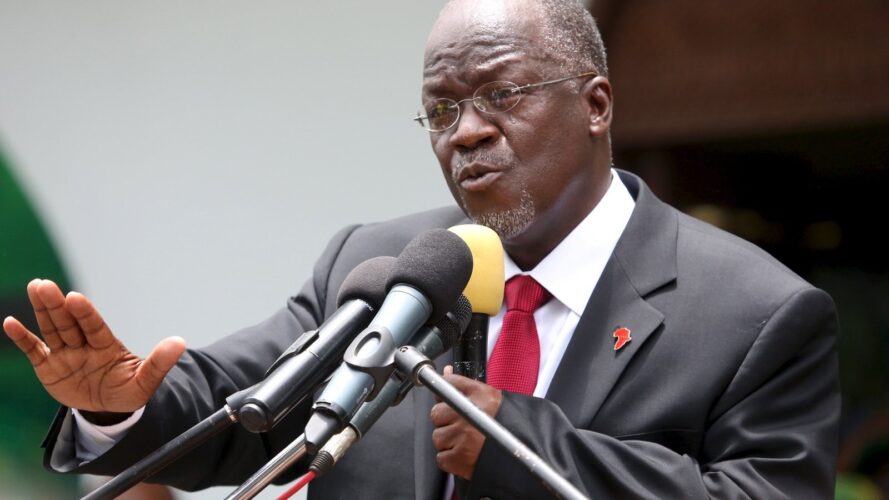 Tanzanian president John Magufuli has famously had his office submit for COVID-19 testing, five samples taken from animals and fruits (specifically, the samples were: goat, papaya, quail, jackfruit and one from motor oil). Surprisingly, four came back positive and one “inconclusive.” As a result, he banned the testing kits and called for an investigation into their origin and manufacture.

Both President John Magufuli, and his health minister, Dorothy Gwajima, had announced that their country has no plans in place to recommend widespread use of COVID-19 jjabs in the African country.

The announcement came a few days after Tanzania’s President John Magufuli expressed concern about the safety and effectiveness of COVID-19 jjabs developed and manufactured in Western countries.

President Magufuli said that the health ministry will only accept COVID-19 jjabs after Tanzania’s experts have examined and certified them.

President Magufuli reiterated that he will not allow Tanzanians to be used as guinea pigs in COVID-19 jjab trials conducted by jjab manufacturers.

He warned that COVID-19 jjabs could be harmful and has been urging Tanzanians to stop living in fear and adopt common sense disease control measures and lead a healthy lifestyle.

Almost immediately after the statements, President Magufuli disappeared from public life and, two weeks later, his death has been announced.

Aslo read: 60+ Holistic Doctors Killed or Found Dead in Mysterious Circumstances in Just Over a Year

Person of Interest in Coronavirus Investigation

There are also those researchers of interest who could be investigated for their shady role in manufacturing the worldwide pandemic of fear. Below we highlight a couple of them who are key to Coronavirus investigation. 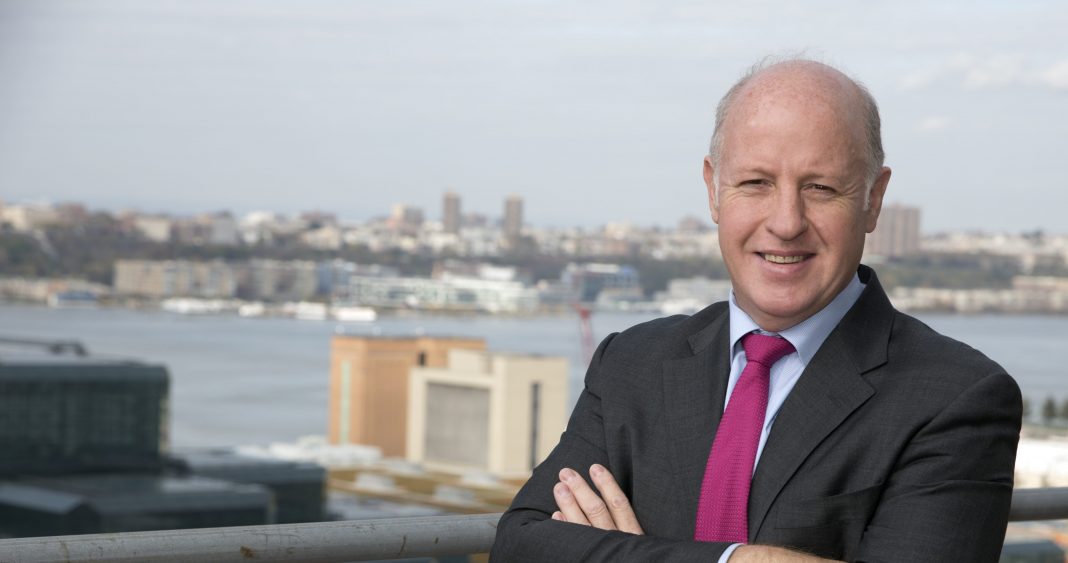 Emails obtained by U.S. Right to Know show that a statement in The Lancet authored by 27 prominent public health scientists condemning “conspiracy theories suggesting that COVID-19 does not have a natural origin” was organized by employees of EcoHealth Alliance.

EcoHealth Alliance interestingly is the same non-profit group that received millions of dollars of U.S. taxpayer funding to genetically manipulate coronaviruses with scientists at the Wuhan Institute of Virology. 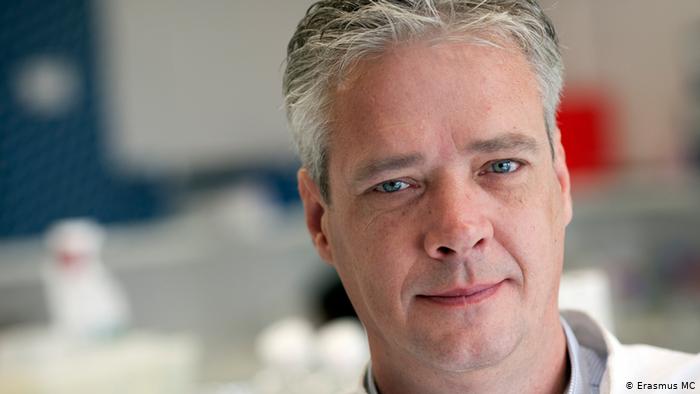 Dutch Virologist Ron Fouchier is a controversial figure in the field of Viroscience. He created world’s deadliest virus strain and his research sparked a global controversy to de-fund and shutdown such experiments.

Experts have raised concerns legally that such experiments could not only lead to a global pandemic but could also lead to bio-terrorism.

However, Ron Fouchier is also a key to the COVID-19 investigation. He isolated the SARS Coronavirus smuggled out of S.A. which was sent to the Canadian scientist Frank Plummer, who ended up dead a week after GreatGameIndia‘s report was published.