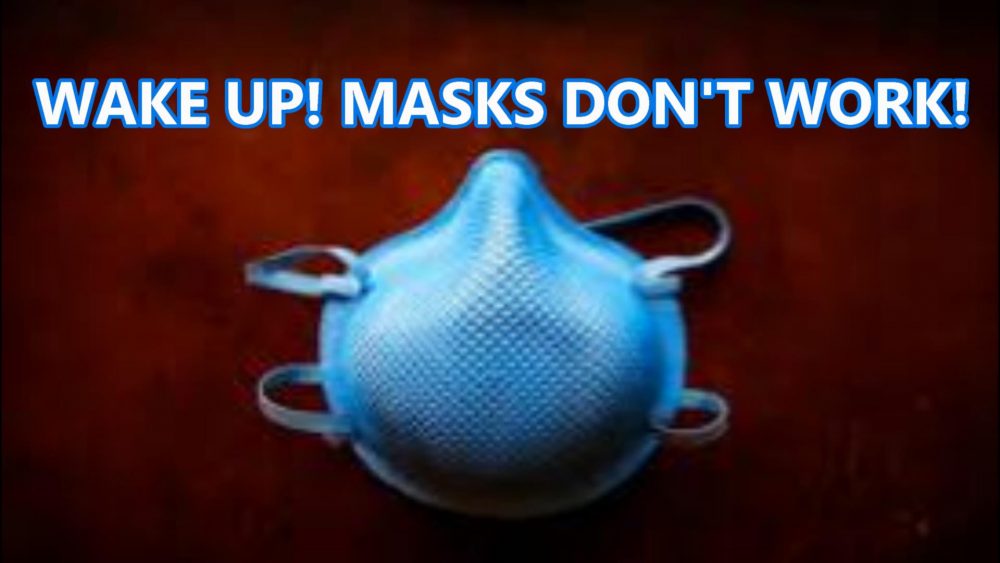 New Study: Mask Mandates Had Zero Effect in Florida or Nationwide (But the Lie Continues)

Obviously, no amount of evidence, data, trends, facts, studies, or science will ever convince most ‘public health officials’ that masks aren’t doing squat to stop the spread of COVID-19.

Cases and deaths continue to spike (yes, many of these are super-sensitive PCR test-driven numbers, but still) despite the fact that well over 90% of the country are complying with their absurd mandates.

Yet, predictably, the virus keeps going right on virusing, as highly contagious respiratory viruses, unfortunately, tend to do, especially once cold weather hits. 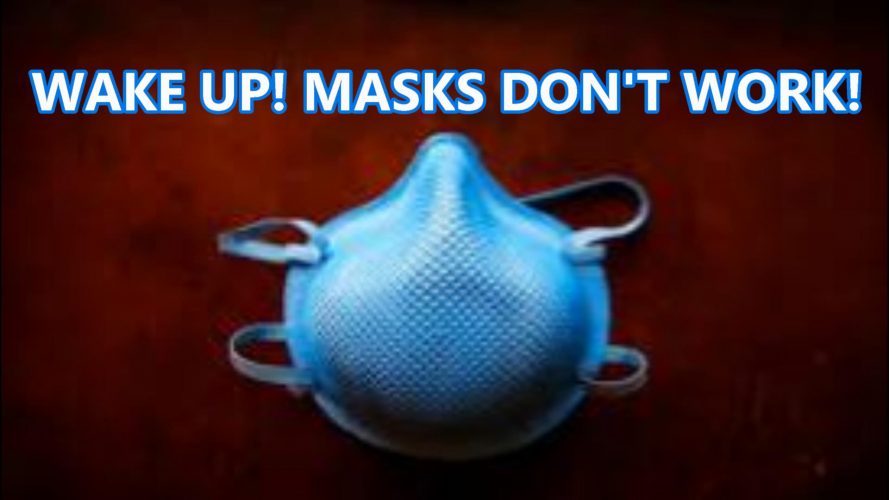 Nevertheless, those of us who are mask skeptics have a difficult chore in front of us. Given that most of the country is under a mask mandate of some form or another, we can point to spikes all day AFTER these mandates were put in place only to have our opponents simply say, “Look how bad it would have been WITHOUT masks!”

It’s a tough argument to counter given the fact that our overlords have sold masking as a low-cost, easy “solution” that’s totally worth it even if they “save one life,” or something (nevermind the health risks – let’s censor docs who talk about those!).

So, how DO we prove that things wouldn’t have been worse without masks? One way is to look at data from the few free states remaining.

In Florida, for example, most counties have so far bravely refused to implement mask mandates while others, usually in high population centers, have done so.

Justin Hart and the team at Rational Ground (follow them on Twitter here – it’s worth it) just released a comprehensive data analysis of masked vs non-masked counties in the state.

A total of 22 of 67 counties in the state have implemented a mask order at some point during the period of May 1 through December 15.

It may not sound like many, but these include almost all of Florida’s largest metro areas. To be more than fair, if an area added a mask order at some point during the outbreak, the study’s authors gave a 14 day period to allow time for cases to begin subsiding.

“Cases were summed for both mandate and non-mandate jurisdictions and adjusted per 100,000 people for days the mandates were or were not in effect,” wrote the authors, describing the methodology used.

At the very least, the numbers should favor the masked areas by more than a percentage point or two. So, how did it go? Yep, it was the Mask Cult’s worse nightmare:

In other words, counties with mask-mandates in place actually did WORSE than those that refused to implement them. (Yeah, color me shocked.) The authors even accounted for population density in their analysis, suggesting that it didn’t have an impact on the numbers because four of the 12 most populous counties in Florida never had a countywide order.

“But that’s just Florida,” you say. “They’re weirdos anyway. Surely masks have worked in the rest of the country.” Well, I’m glad you asked! The good folks at Rational Ground went on to compare national numbers, pitting the states that resisted the urge to impose a statewide mask mandate against those that masked up. How did those compare?

So there you have it, incontrovertible data evidence that mask mandates do little to nothing to stop or even slightly curb the spread of COVID-19.

If masks were the answer, wouldn’t you expect to see a drop in cases not long after mask mandates are implemented?

At the very least, wouldn’t you expect to see cases level off and STAY leveled off?

What you would NOT expect would be what has actually happened, for cases to spike as they have done since November seemingly all across the country, regardless of whether or not a mandatory masking policy was in place.

Further, wouldn’t you also expect states and areas that MASKED HARRDERRR than anyone else, states like California that have the ‘bold leadership’ to insist the plebes under their control mask up outside on hiking trails and sitting alone in parks, to have the lowest case counts of all?

Just look at the latest per capita numbers there compared to Florida and tell me with a straight face that mask mandates ‘work.’

As Dave Rubin adeptly pointed out earlier this month, Florida’s numbers “should be ten times higher” than California’s. I mean, nobody is asking for masks to work perfectly, but hell, shouldn’t we expect SOME performance?

Numbers and data like this get down to the brass tacks.

It’s complete and utter nonsense, of course. You know it, I know it, and the powers-that-be likely know it too. So why do they insist on continuing the charade? Whatever it is, it has NOTHING to do with either public health or real science.