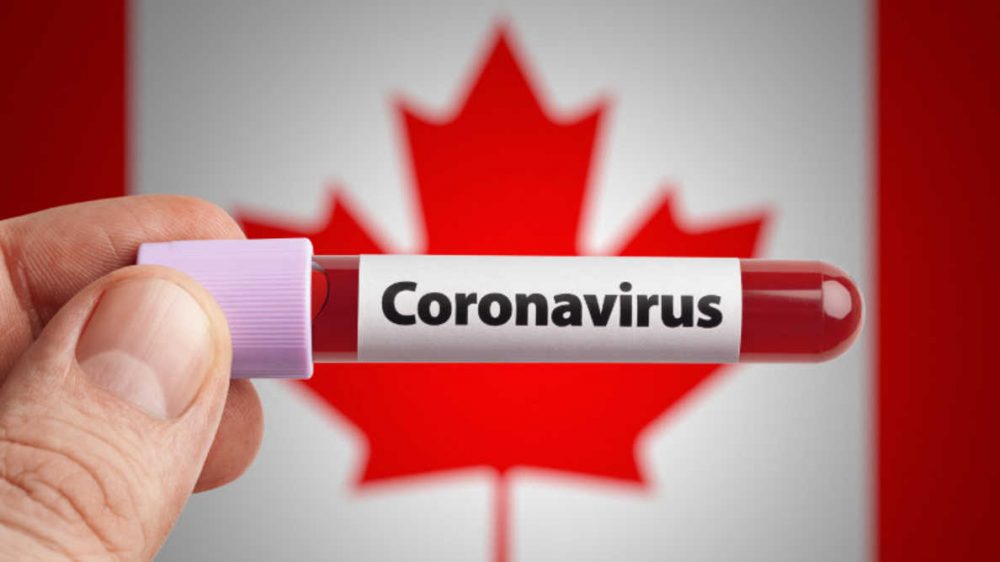 Ontario (Canada) Public Health has a page on their website titled “How Ontario is responding to COVID-19.” On it, they clearly state that deaths are being marked as COVID deaths and are being included in the COVID death count regardless of whether or not COVID actually contributed to or caused the death.

They state the following:

Any case marked as “Fatal” is included in the deaths data. Deaths are included whether or not COVID-19 was determined to be a contributing or underlying cause of death…” 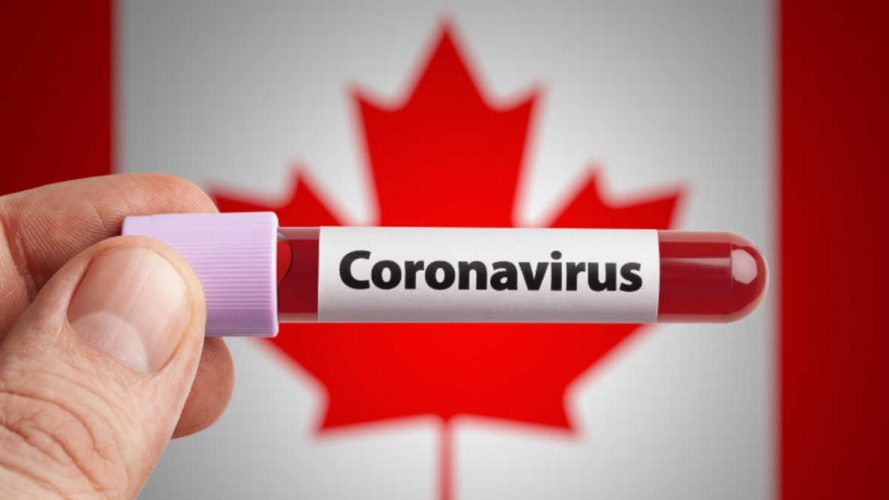 As a result of how data is recorded by health units into public health information databases, the ministry is not able to accurately separate how many people died directly because of COVID versus those who died with a COVID infection.

Again, this means when we observe the COVID-19 death count in Ontario, Canada, we are observing an inaccurate number given the fact that those who died with COVID may not have necessarily died as a result of it.

Theoretically if a person committed suicide and tested positive for COVID or died in a car crash, of a heart attack, of cancer, diabetes or any other illness, they are also included in the COVID death count. Let’s not forget the fact that a positive PCR test does not mean one has COVID.

This has been common theme during the span of this pandemic so far. For example, in late June Toronto (Ontario, Canada) Public Health tweeted that “Individuals who have died with COVID-19, but not as a result of COVID-19 are included in the case counts for COVID-19 deaths in Toronto.”

It’s not just in Canada where we’ve seen these types of statements being made, it’s all over the world. There are multiple examples from the United States that we’ve written about before.

For example, Dr. Ngozi Ezike, Director of the Illinois Department of Public Health stated the following during the first wave of the pandemic,

During the first wave, the Colorado Department of Public Health and Environment had to announce a change to how it tallies coronavirus deaths due to complaints that it inflated the numbers.

The only issue is that we can’t know how many people have been added to the COVID death count in multiple places across the globe that did not actually die as a result of COVID. Theoretically, this could drive the global death count significantly lower than the official numbers we are getting.

At the end of the summer the CDC put out data showing that 94% of deaths that have been marked as COVID deaths had at least two or there other causes listed.

Out of all the deaths that have been labelled as a COVID-19 death in the United States up to the end of August, for 6% of them COVID-19 was the only cause mentioned and for 94% of the deaths there were other causes and conditions in addition to COVID-19.

The CDC states that “for deaths with conditions or causes in addition to COVID-19, on average, there were 2.6 additional conditions or causes per death.” So how do we know that COVID was the cause for many of these deaths or even contributed? Many believe COVID was the cause and even contributed to the comorbitities listed. You can view the updated numbers here in table 3 from the CDC as they are similar.

We also saw this very early on in Italy, where 99 percent of those who were marked as COVID deaths had multiple comorbidities.

With the last two examples it’s important to mention that COVID may have been the cause or even a contributing factor. We already know that people with comorbidities as well as the elderly are the most vulnerable.

We also know that for people 70 years and younger the survival rate of the virus is 99.95 percent, according to Dr. Jay Bhattacharya, MD,PhD, from the Stanford University School of Medicine.

This is why approximately 50,000 doctors and scientists have now signed The Great Barrington Declaration strongly opposing lockdown measures, citing information showing that they are doing more harm than good and explaining that we don’t have to lockdown everything to protect the vulnerable. There are, according to them, more proper and efficient ways of doing so.

There are a lot of questions on the minds of many people, not only with regards to the severity of the virus, PCR testing, and the measures being taken by governments to combat it, but also the fact that information, evidence, science and expert opinion during this pandemic has been heavily censored.

A lot of scientists and doctors have been doing their best to create awareness about this as we don’t hear a peep from the mainstream about it. Social media outlets have been censoring and blocking information that opposes the official narrative that’s beamed out by government health authorities.

It’s odd how one scientist, like Dr. Anthony Fauci for example, can get all the air time in the world and given instant virality, yet thousands of other experts it the field who share an opposite opinion are completely ignored. It raises a lot of questions and red flags.

Over the last few months, I have seen academic articles and op-eds by professors retracted or labeled “fake news” by social media platforms. Often, no explanation is provided. I am concerned about this heavy-handedness and, at times, outright censorship. – Vinay Prasad, MD, MPH (source)

The bottom line is, science is being suppressed, and this is no secret. Below is a tweet from Dr. Martin Kulldorff, a Harvard professor of medicine that emphasizes this point, which was also recently emphasized by Kamran Abbas, a doctor, executive editor of the British Medical Journal, and the editor of the Bulletin of the World Health Organization.

He has published an article about COVID-19, the suppression of science and the politicization of medicine. There are many examples to choose from, I thought I’d simply mention these few to get my point across. It’s also not surprising to find conflicts of interests among government COVID advisors.

A big problem we seem to be having today as a collective is that we are unable to communicate and discuss controversial issues or stances, or what are labelled as controversial stances appropriately.

This is in large part due to the fact that these stances are heavily censored and ridiculed by mainstream media, a lot of information is labelled as controversial or a “conspiracy theory” which leads to a lack of understanding by the masses.

It also makes it easy to not even entertain or have a discussion around the topic.

Why do we have such a hard time entertaining what are deemed controversial stances?

Why do we have such a hard time suspending our own beliefs and taking on other beliefs that contradict our own?

Why do we have such a hard time understanding the view of another person and why they feel that way?

Why have we become so polarized in what we believe in to the point where we can’t even have appropriate conversations about it with each other?

Why do so many people respond with hatred, anger and ridicule when it comes to an opposing view? What’s going on here?

Is information really the solution, because sometimes extremely credible information and evidence is completely ignored in order to protect one’s own belief system.

Robert Kennedy Jr. Warns of Coup to Overcome World Democracies Previous post
We Are in the Middle of a Global Experiment Using Injectable Bio-Electronics That Leads Directly to the Mark of the Beast Next post