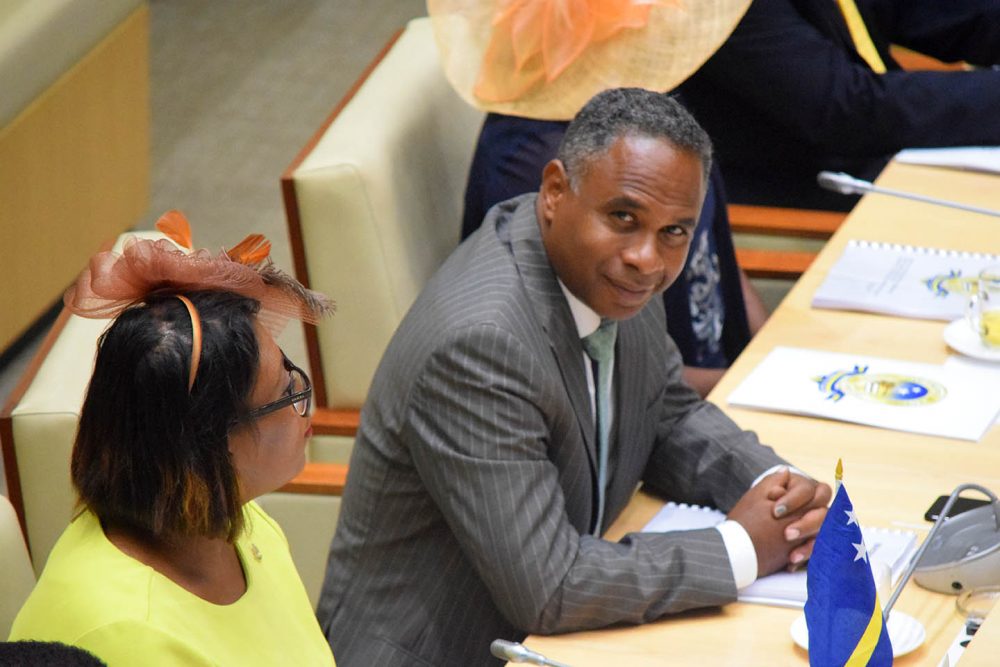 Politician from Curaçao Blows Whistle: ‘We Are Being Blackmailed’ to Impose Draconian Laws That Severely Restrict the Basic Human Rights

Stephen C.A. Walroud, the leader of the largest party on Curaçao, has announced in an interview with the Dutch channel Virus Truth that the Netherlands is forcing its government to take far-reaching measures in the matter of corona policy.

According to the Dutch, an unpopular emergency law should be waved through in Curaçao.

In an interview with the Dutch biomedical scientist Willem Engel and the entrepreneur Jeroen Pols, the member of the Partido Alternative Real (PAR) said that he had no choice but to vote for the law: 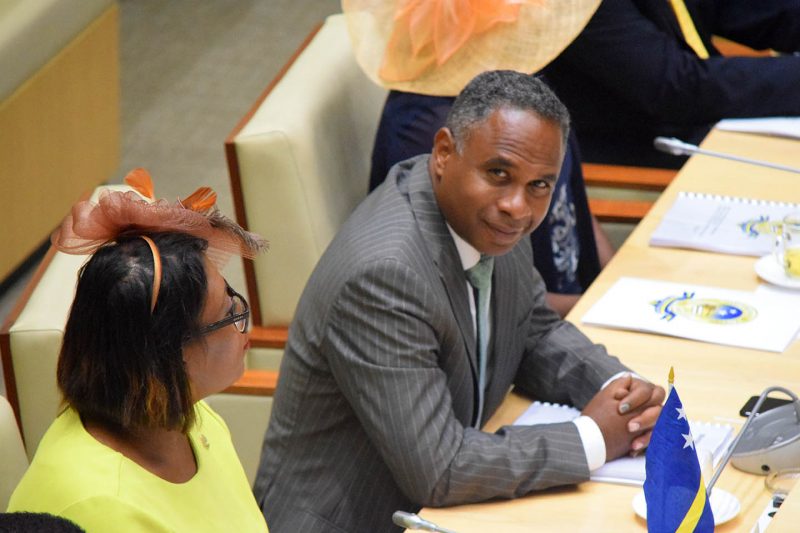 Stephen C.A. Walroud, the leader of the largest party on Curaçao

“Otherwise we will get code orange or red. Then there will be no more tourists and we will lose the financial support from the Netherlands. That leaves a hole in the budget of one billion euros.

“The treasury has been empty since the first shutdown. We have no more strength and are in an impossible situation. We are forced to compromise the living conditions of our population. We are being blackmailed by the world and the Netherlands”.

The video shows the leader of the parliamentary group expressing his support for a new emergency law. Until last Friday, the islanders were hardly aware of the impending passage of the law.

Thousands of Curaçao residents reacted with indignation and accused the government of a coup d’état. The local government then announced in a press release that it would postpone the vote on the bill for a few days.

The controversial law gives the administration the power to take measures in a catastrophic situation that severely restrict the basic rights of the population.

In addition to freedom of movement, the minister can also suspend freedom of expression, the right of association and the right to demonstrate when necessary.

The government also has the power to expropriate both movable and immovable property by simple decree. Such expropriation could be used, for example, to house a group of “infected” refugees in any building.

In the opinion of the population, this would be an exuberant measure, since for the purpose in question a short-term requirement for use would suffice.

In addition, the law contains a special “safety net” provision, which gives the government the right to take additional, as yet completely undetermined, measures. In short, it is a far-reaching enabling act.

Jan de Boer of the Common Court of Justice tried to calm the tempers. The law had been in preparation for three years, he said, and it was merely an “unfortunate coincidence” that it was being negotiated at this particular time.

However, the bill repeatedly specifically addresses the application of the powers with regard to the current “coronavirus disease”.

The proclamation of a state of emergency, under which the aforementioned powers would apply, is justified in “exceptional circumstances that threaten the existence of the country or society”.

It is surprising that the draft law considers the current corona situation on Curaçao as such an extreme situation.

As of December 4, 2020, only three people have died of the virus on Curaçao, including one person who succumbed to the consequences of her cancer. The total number of hospital admissions in connection with Covid-19 was just 67.

“Here, people are shooting at sparrows with cannons,” the politician said. 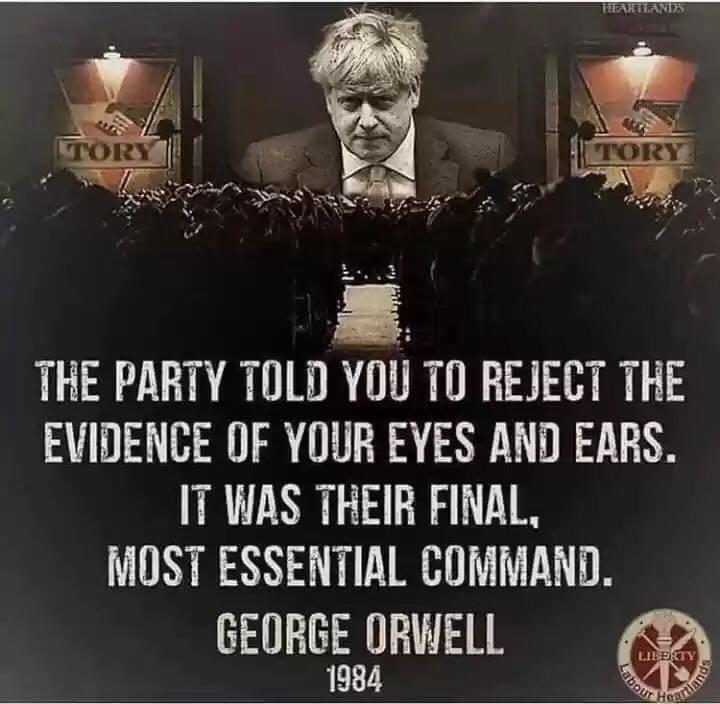 George Orwell’s 1984 is available to purchase

Walroud admits that the measures have little to do with fighting the virus:

“It’s all about behavioral changes.” But he sees no way out of the dilemma at the moment. It is clear to him that the population may have to live permanently in an emergency situation with severely restricted freedoms.

“There is no majority in parliament for a different policy. The truth about COVID-19 must come to light. The information that is fed to people through the media is actually disinformation.

“I hope that the situation in the Netherlands will change. Then we go out into the fresh air. We are at the end of the food chain, and as a small island we have nothing to say. We stand with our backs to the wall.”