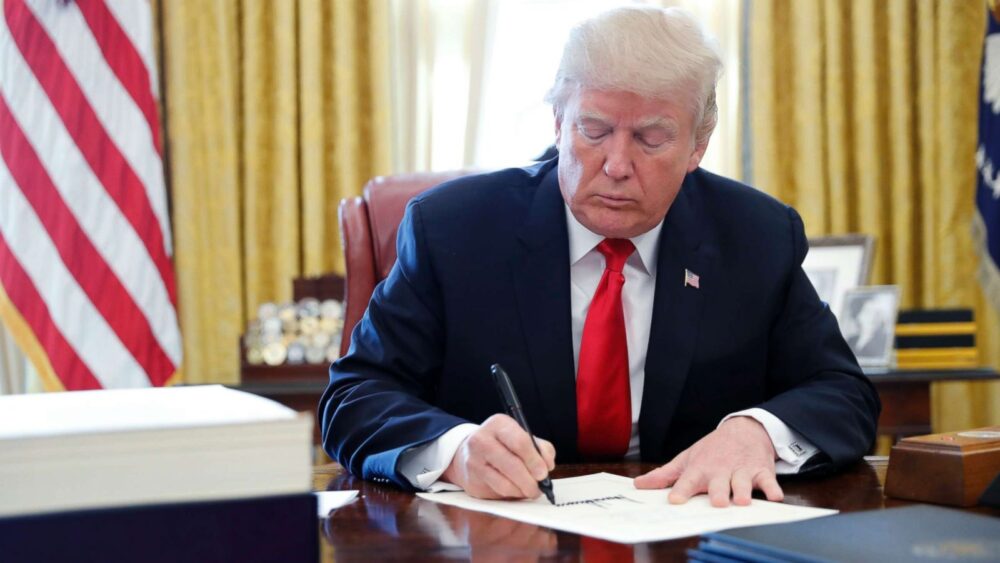 On December 28th, President Donald Trump signed into law a huge spending bill that allocates $1.4 trillion in federal funding for the 2021 fiscal year.

The bill covers a lot issues, but one in particular that has caught the attention of some media outlets is the topic of unidentified aerial phenomenon, also known as UFOs or UAPs. 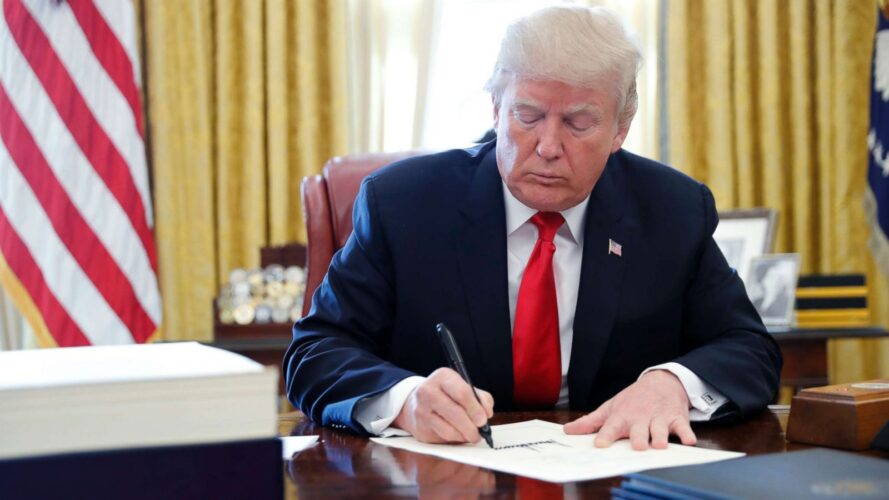 In the “black budget” world, many of these programs have been, and probably still are, completely exempt from reporting requirements to the Congress.

There are developments in this world that not even a president of the United States has access to.

I am talking about Special Access Programs (SAP). From these we have unacknowledged and waived SAPs. These programs do not exist publicly, but they do indeed exist.

They are better known as ‘deep black programs.’ A 1997 US Senate report described them as “so sensitive that they are exempt from standard reporting requirements to the Congress.” (source)

Chris Mellon, former deputy assistant secretary of defense for intelligence, told The Debrief that “the newly enacted Intelligence Authorization Act incorporates the Senate Intelligence Committee’s report language calling for an unclassified, all-source report on the UAP phenomenon. This was accomplished in the Joint Explanatory Statement accompanying the bill….

“Consequently, it’s now fair to say that the request for an unclassified report on the UAP phenomenon enjoys the support of both parties in both Houses of Congress,” said Mellon, who is also a former staff director of the Senate Intelligence Committee. 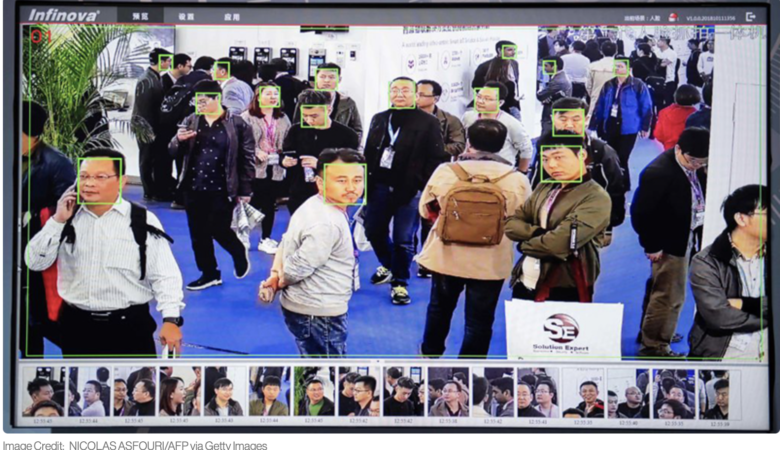 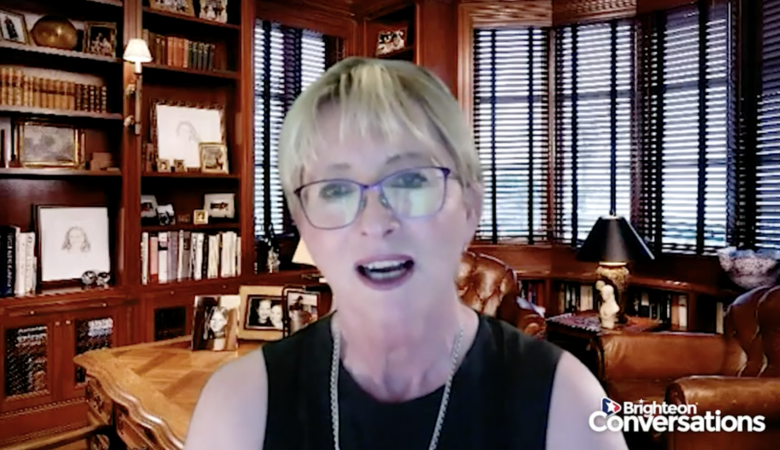