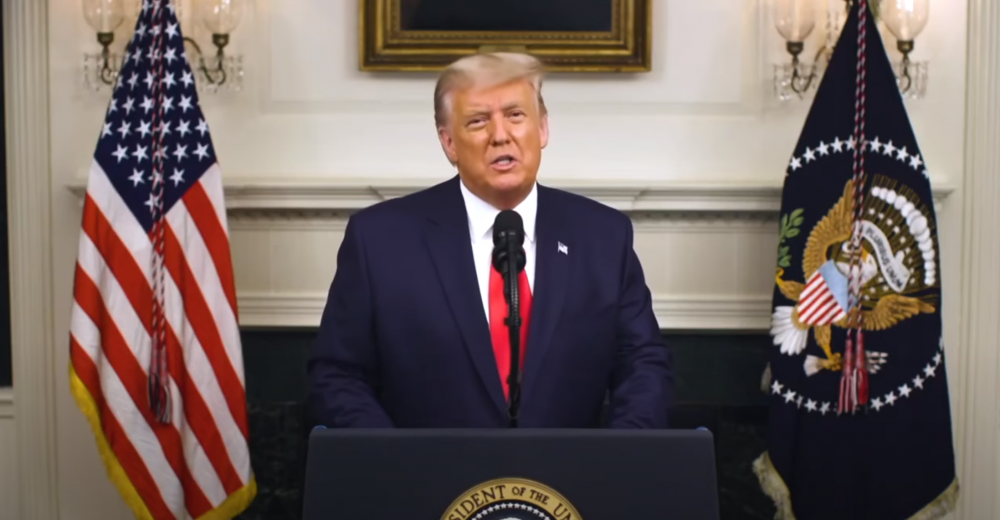 President Trump: ‘This May Be The Most Important Speech I Ever Made’

In a last-minute national address, President Trump shared for close to 45 minutes what happened in the 2020 Presidential election. The address was intended to reach all Americans who should demand to have fair and open elections nationwide.

His update included was has been taking place in his teams search for truth, exposed the amount of massive voter fraud that has been uncovered and his reasoning for why it is crucial to get to the bottom of what happened. 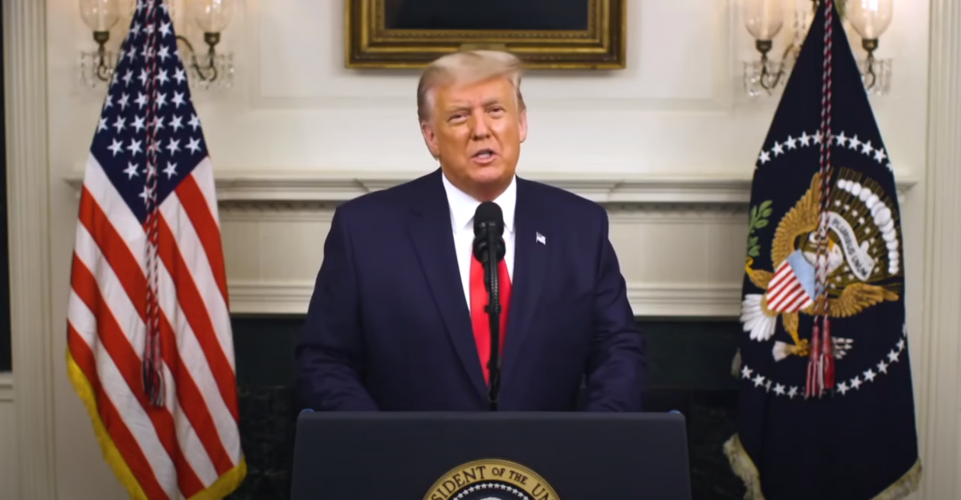 Through his methodical presentation, Trump gave specific examples of various election fraud, which when combined, equated to hundreds of thousands of votes fraudulently given to Joe Biden.

In addition, an unknown number of votes for President Trump were never processed as they were destroyed, not counted due to the use of sharpie markers in certain states, or rejected because someone else sent in a mail-in ballot in their names prior to election day, making the actual voters’ ballot rejected as supplemental.

He explained that some are telling him this deep dive into the corrupt American voting system will be his important accomplishment as president:

The following 2 Twitter posts testimonies were included in today’s speech:

Here is testimony from a USPS contractor who was asked by postal services employees, to backdate over 100K ballots to November 3rd, in violation of election laws:

After learning that hundreds of thousands of ballots are potentially fraudulent- The FBI has now requested to look at our data.

Make sure to share the story and video with everyone you know as the mainstream media is suppressing the Trump team’s efforts to ensure the final results for the 2020 Presidential election results in the true winner sworn in on November 20th.

Lin Wood: 'The Evidence I Have is Stunning! A Day of Reckoning' is Coming Previous post
Citizens’ Council for Health Freedom: 'Lockdowns Are Ineffective and Tests Are Flawed' Next post