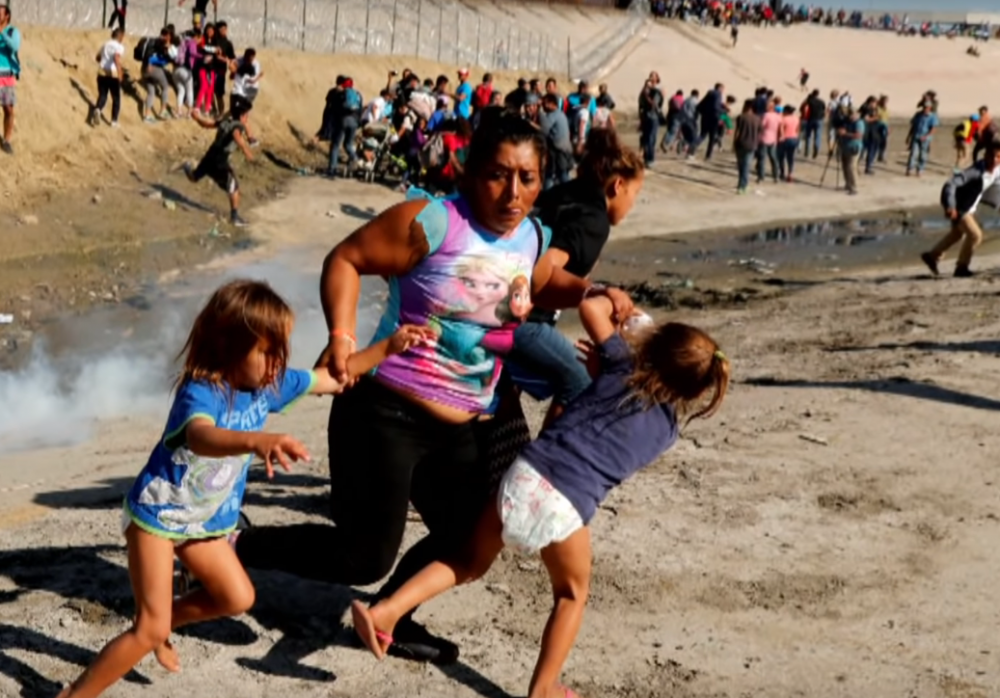 Putin: Multiculturalism Has Failed the West

Just because the Wuhan virus has sucked out all the political energy from political discussions, does not mean other issues such as immigration should be ignored.

Josh Hammer, a syndicated columnist, wrote a piece at American Greatness emphasizing how “Donald Trump famously sought the presidency in 2016 on a platform that elevated the immigration issue to the singular political forefront.”

In his piece, “Immigration Politics Went Away During COVID-19. It’s Coming Back”, Hammer is correct in observing that “immigration, both legal and illegal, represents the indispensable issue facing the United States.” 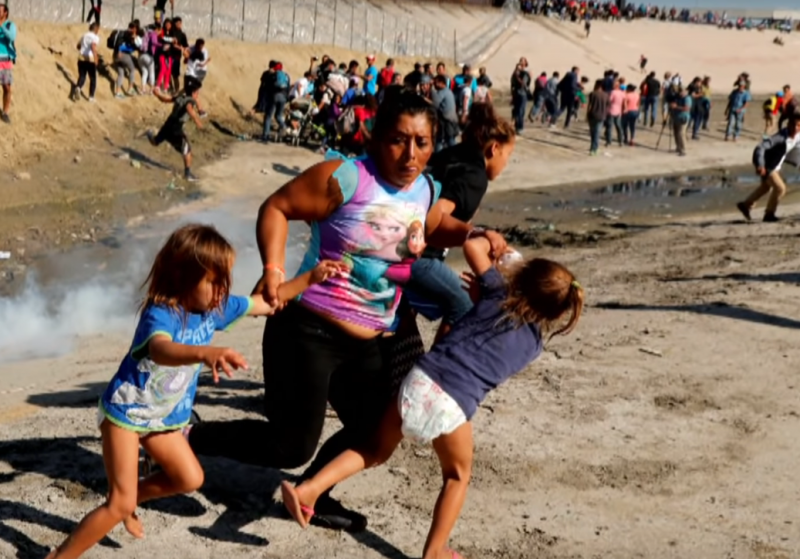 Hammer brilliantly spelled out why immigration is such an important issue:

“No other political issue so broadly affects virtually every other — whether it is economics, national security, foreign policy, culture and religion, crime and law and order, or congressional apportionment — as that most foundational issue of any legitimate self-governing politics: who we quite literally are, as a polity and a citizenry.”

Trump’s presidency has been a mixed bag, with it allocating political capital towards tax cuts and a jailbreak initiative from 2017 to 2018, instead of taking a full-fledged focus on infrastructure projects targeting the Midwest or going all out to pass an immigration moratorium.

On the latter immigration matter, Trump was able to gain some marginal victories to build a border wall, roll back then-President Barack Obama’s Deferred Action for Child Arrivals amnesty scheme, scrap the Obama-era “catch and release” policy that served as an illegal immigration magnet, implement a public charge rule, halt the use of certain visas during the Wuhan virus pandemic, and negotiated a “Remain in Mexico” policy to stem the flow of Central American migrants to the U.S..

Trump was not an abject failure on the immigration issue, but his administration still left a lot to be desired for border hawks.

Nevertheless, Trump’s administration was the first in the post-Cold War era that nominally put immigration restrictionist ideas at the front of public discussion.

The Wuhan virus, not so much legislation or regulatory edicts, ultimately turned out to be the biggest force for immigration restriction in 2020.

Hammer compared the numbers of border apprehensions between April of this year and 2019 to hammer away at this point:

The result was that the immigration issue, the hallmark of Trump’s insurgent 2016 campaign, receded in importance as an electoral issue.

Trump sometimes spoke on the stump about building a fuller border wall in a second term, but the contrast between his 2020 reelection campaign and his inaugural 2016 campaign was striking.

With COVID-19 lockdowns, dire need for fiscal relief to struggling or laid-off workers, midsummer urban anarchy and a harrowing rise of violent crime, and the ever-ascendant rise of Communist China, there were simply too many other things on voters’ minds to pay heed to an issue that COVID-19 had largely taken out of play.

However, within the last few months leading up to the elections, illegal immigration began surging and apprehensions started to rise, which Hammer detailed:

But as the election neared, illegal border crossings rose again. Border Patrol combined apprehensions/inadmissibles in September, October and November 2020 were all higher than their corresponding months one year prior.

The timing, as the widely assumed impending presidential ascension of immigration dove Joe Biden neared, was impossible to ignore.

And as John Daniel Davidson recently noted in the New York Post, a brand-new mass of migrant “caravans” is now forming in Honduras, with its eyes set on the U.S. border.

Make no mistake about it, immigration will come back to the center of political discussion once Biden is likely installed as president on January 20. Republicans will need to be prepared to fight.

Once the inevitable migration wave reaches our border, there will be plenty of sob stories to be exploited by the mainstream media. This is nothing but a ruse. It’s all about conditioning the public into accepting some form of amnesty.

Republicans cannot afford to let the Left come out on top in the amnesty battle.

Losing on amnesty would be the final step in the Left’s quest to consolidate power and usher in a one party-state.

This would mark the end of the American Republic and the freedoms that have made it unique among nations.