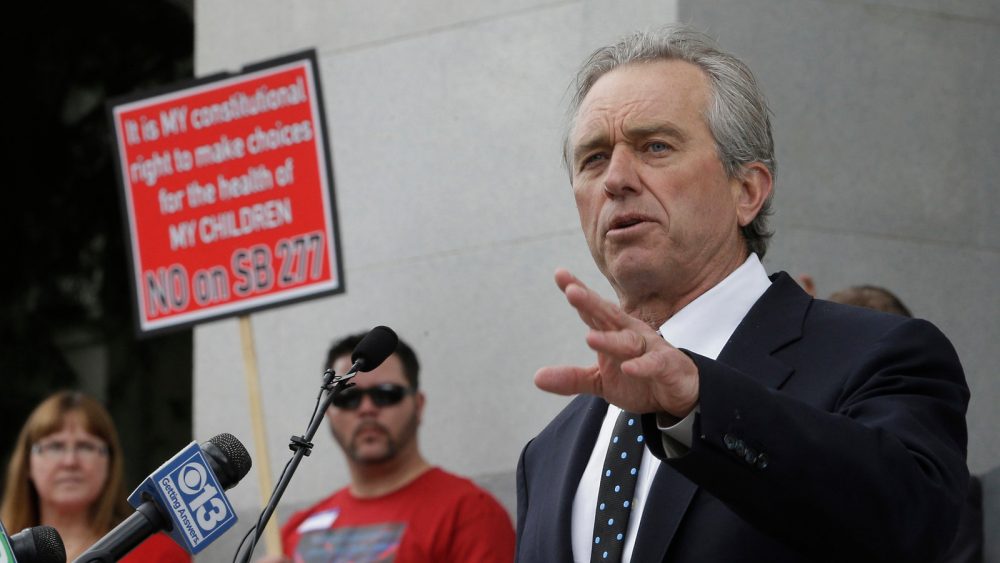 Robert Kennedy, Jr. sees what many of Americans see. The Big Corporations and Elites want to take over the world and our individual freedoms. 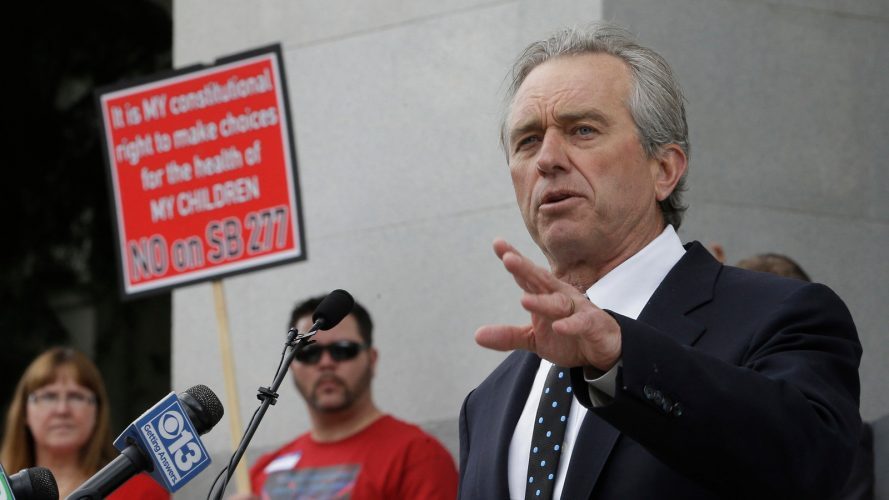 He’s warned about Billy Boy’ bio security agenda, the rise of the authoritarian surveillance state and the Big Pharma sponsored coup d’etat against liberal democracy in a protest in Germany this past August.

"This is pharmaceutical-driven, biosecurity agenda that will enslave the human race and plunge us into a dystopian nightmare, where apocalyptical forces of ignorance and greed will be running our lives, and ruining our children"

Our hope is President Trump. We must win to stop these globalists from tearing our world apart and from taking all our freedoms away.

Putin: Multiculturalism Has Failed the West Previous post
Ontario (Canada) Admits Labelling Deaths As COVID When They’re Not A Result of COVID-19 Next post