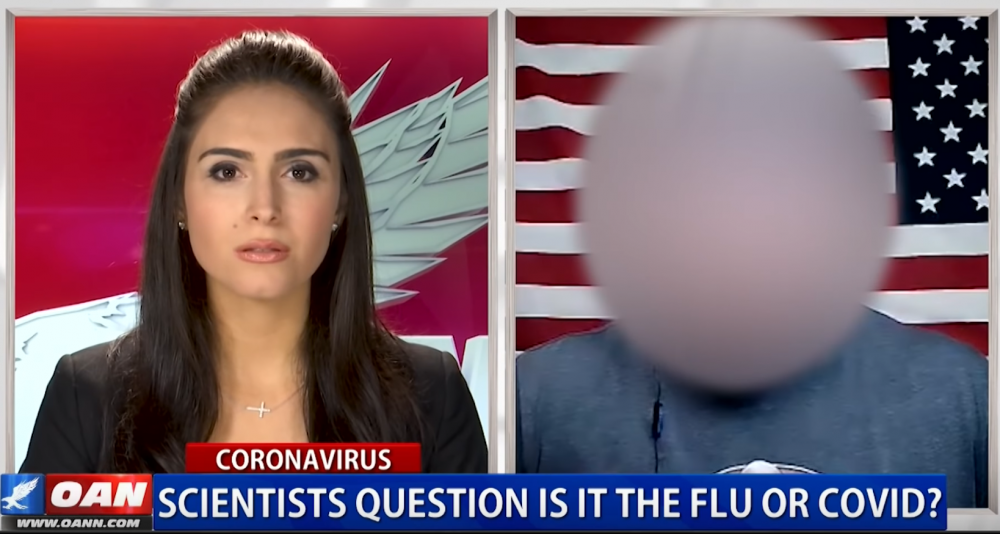 Scientist Has to Hide Identity to Appear on Air and Tell the Truth About COVID-19: Almost No Cases of Common Flu in Hospitals – All Designated Covid

A clear sign that our society is becoming a communist nightmare is the fact that scientists now have to hide their identity in order to come on air and tell the truth.

You know that the government is lying and attempting a coverup when tens of thousands of doctors and scientists from all over the world are censored and deplatformed by social media, banned from appearing on TV, ignored by mainstream “journalism“, and fired from their workplace for telling the truth.

The most recent example is of a scientist who has been doing his own offline testing, and discovered that COVID strains appear quite similar to those of the common flu. So, is it the flu or COVID-19? 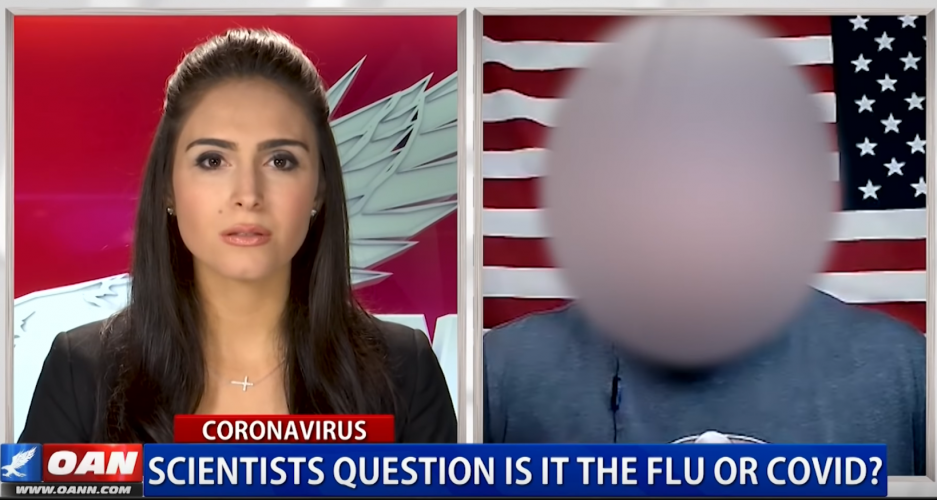 In order to ask this simple, but extremely important question, he had to hide his identity in order to protect his job and stay safe from the backlash.

He appeared on One America with Caitlin Sinclair, because the Mainstream Media wouldn’t touch this subject with a 10-foot pole – unless it was a character assassination hit piece of the scientist in question. Watch below:

Ever since the COVID-19 plandemic has been set into motion, we’ve seen nothing but rampant censorship, character assassinations, non-stop propaganda, and a medical system that is so vile and corrupt, that is almost impossible to describe.

We’ve seen politicians being threatened & blackmailed and economies being held hostage by Billy Boy, the World Health Organisation, Big Pharma and their never-ending greased cronies, as well as many claims of bribes.

For example, the Belarusian President claimed he was offered $940M by the IMF and World Bank to introduce hard quarantine, isolation & curfews “like in Italy.”

Stephen C.A. Walroud, the leader of the largest party on Curaçao, claimed that their country is ‘being blackmailed’ to impose draconian laws that severely restrict the basic human rights.

In an interview, Mr. Walroud explained, “Otherwise we will get code orange or red. Then there will be no more tourists and we will lose the financial support from the Netherlands. That leaves a hole in the budget of one billion euros.

“The treasury has been empty since the first shutdown. We have no more strength and are in an impossible situation. We are forced to compromise the living conditions of our population. We are being blackmailed by the world and the Netherlands”.

The Nigerian Coalition of United Political Parties (CUPP) claimed back in May of 2020 that billionaire eugenicist Billy Boy reportedly offered a $10 million bribe to the Nigerian House of Representatives in exchange for gaining access to Nigerian children whom he could experiment on with a new jjab for the Wuhan coronavirus (COVID-19).

The President of Madagascar, Andry Rajoelina, has accused the World Health Organisation of a plot to have its COVID-19 Organics, the local African ‘cure’ for the virus, poisoned. 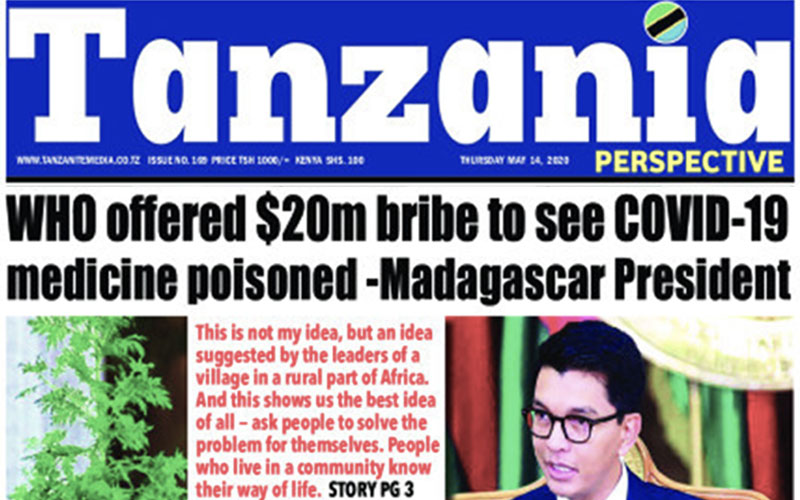 Rajoelina claims the WHO offered a $20 million bribe to poisoned their medicine, Tanzania Perspective reported on the front-page of its 14th May edition.

How can the truth stand a chance against the billions of dollars a year that people like Billy Boy, George Soros, and many other evil billionaires, spend to promote evil and destruction (i.e. transgender kids, late term abortions and even infanticide, depopulation, infertility, illegal migration, indoctrination and brainwashing disguised as education, normalization of pedophilia, globalism, financial reset and instanting socialism on steroids: the New World Order)?