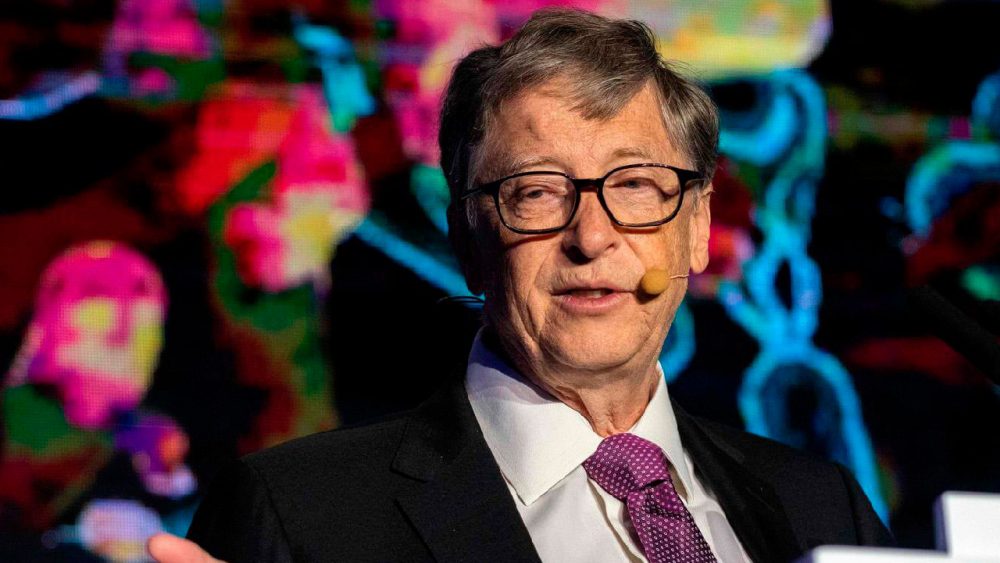 Serial Liar: Billy Boy is Now Denying Ever Talking About Digital Jab Passports, But There’s Video Proof He Did

Back in the summer, billionaire eugenicist Billy Boy admitted during a virtual TED Talk that his plan is to require all humans to obtain digital jjab passports before being allowed to travel again post-COVID.

Since that time, however, Gates and his allies have attempted, but failed, to memory hole all evidence of this statement. 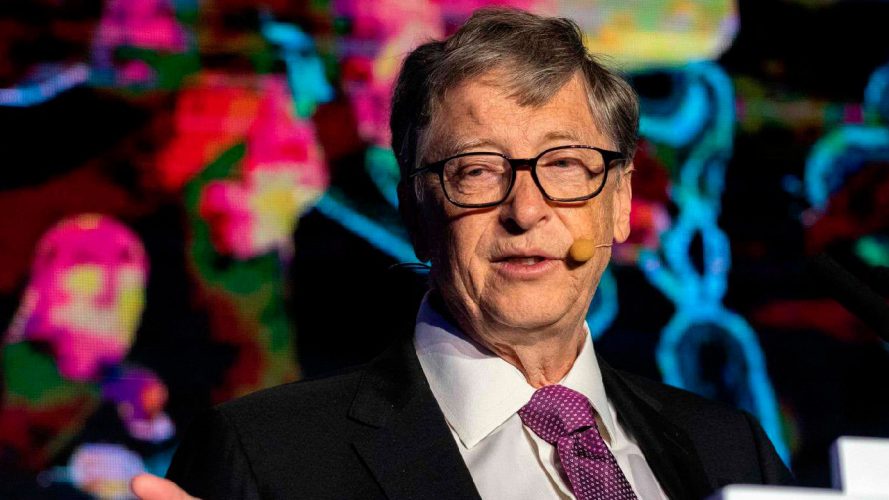 If you try to search online for footage of Gates’ June 2020 TED Talk, the only thing that now pops up are edited versions of it that remove the portion where Gates admits to wanting to track and trace humanity with plandemic microchips and quantum dot tattoos.

“So eventually there will be sort of this digital immunity proof that you know will help facilitate the global reopening up, um,” Gates stated in the original footage, which as far as we can tell has been scrubbed everywhere except for Robert F. Kennedy Jr.’s Instagram page.

Billy Boy is Also Denying His Involvement in Implantable Microchips: ‘I’ve Never Been Involved In Any Sort Of Microchip-Type Thing’ — But There’s Evidence for That As Well

For whatever reason, Gates is suddenly shy about wanting to inject people with subdermal microchips and luciferase tattoo ink as part of the “Global Reset” that the so-called “elites” have planned for the world.

However, Gates actually has been substantially involved in a majorly invasive microchip program. In fact, he directly commissioned such a program from a company called Microchips Biotech that specializes in implantable microchips. You can follow THIS and THIS links for more information on the subject, as well as watch the video below:

Unless you already knew that Gates made the aforementioned statement during the original livestream, it is difficult to tell in the “updated” footage that this portion of the interview was removed.

Most people who watch it will agree that Gates “never said it,” simply because it is no longer available on YouTube or anywhere else in the mainstream media.

Back in April, Gates admitted during an “Ask Me Anything” (AMA) event on Reddit to much the same thing, though.

Gates told interested Redditors about his goal to transform the world in the name of “public health” by unleashing “digital certificates to show who has recovered or been tested recently or when we have a jjab, who has received it.”

The former Microsoft head also talked about quantum dot tattoos, ID2020, and other Mark of the Beast paraphernalia that will soon be released from the pit of hell to “cure” the world of COVID-19. 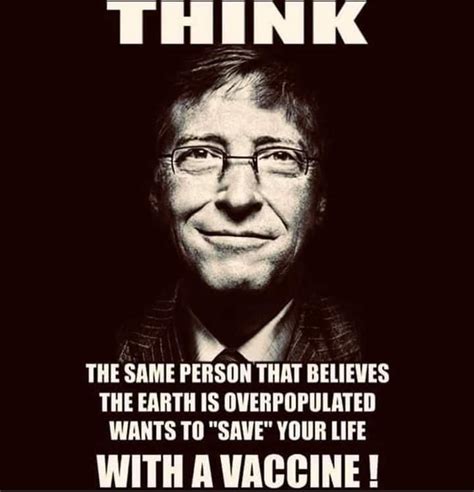 Did you know? Billy Boy’ Father Was The Head Of ‘Planned Parenthood’ And Inspired His Population Control Views

In July 2019, roughly six months before COVID-19 was even a thing, Scientific American published an in-depth article about how Gates had commissioned scientists from the Massachusetts Institute of Technology (MIT) to develop said technology.

Just in time for COVID-19, Gates invested billions into a program that will eventually implant quantum dot tattoos into children so their health status can be tracked using smartphone apps.

Microsoft also developed an implantable chip technology with sensors that will monitor body and brain activity. Those who comply with Gates’ microchip scheme will be “awarded” cryptocurrency payments and other “perks.”

Also in July 2019, Gates bought 3.7 million shares of Serco, a military contractor with contracts in both the United States and the United Kingdom that tracks and traces pandemic infections and jjab compliance.

Other Gates investments include $20 million in MicroCHIPS, a company that makes digital implants, as well as $1 billion in EarthNow, a company that promises to blanket the globe in 5G video surveillance satellites.

Amazon Introduces Orwellian 'Fitness Bracelet' with Hidden Microphone Previous post
The Great Reject of the Great Reset: We Are the Power Next post