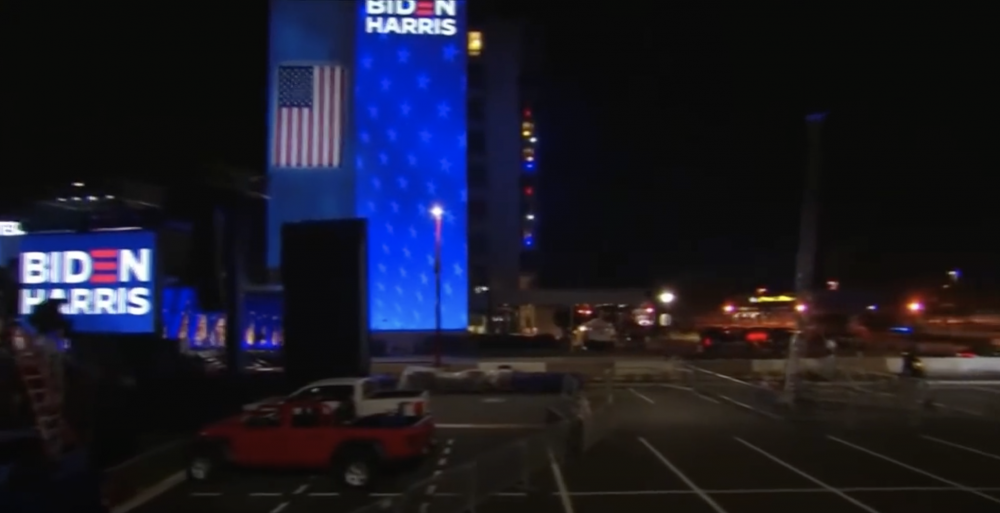 Statistician in Texas Lawsuit on Joe Biden Winning All 4 States Collectively: ‘The Odds Are Less Than One in a Quadrillion to the Fourth Power’

USC and former Harvard statistician determines that the possibility of Joe Biden winning the states of Georgia, Michigan, Pennsylvania and Wisconsin were basically statistically impossible.

We reported on a case this morning coming out of Texas challenging 2020 Presidential election actions of four states, Wisconsin, Michigan, Georgia and Pennsylvania: 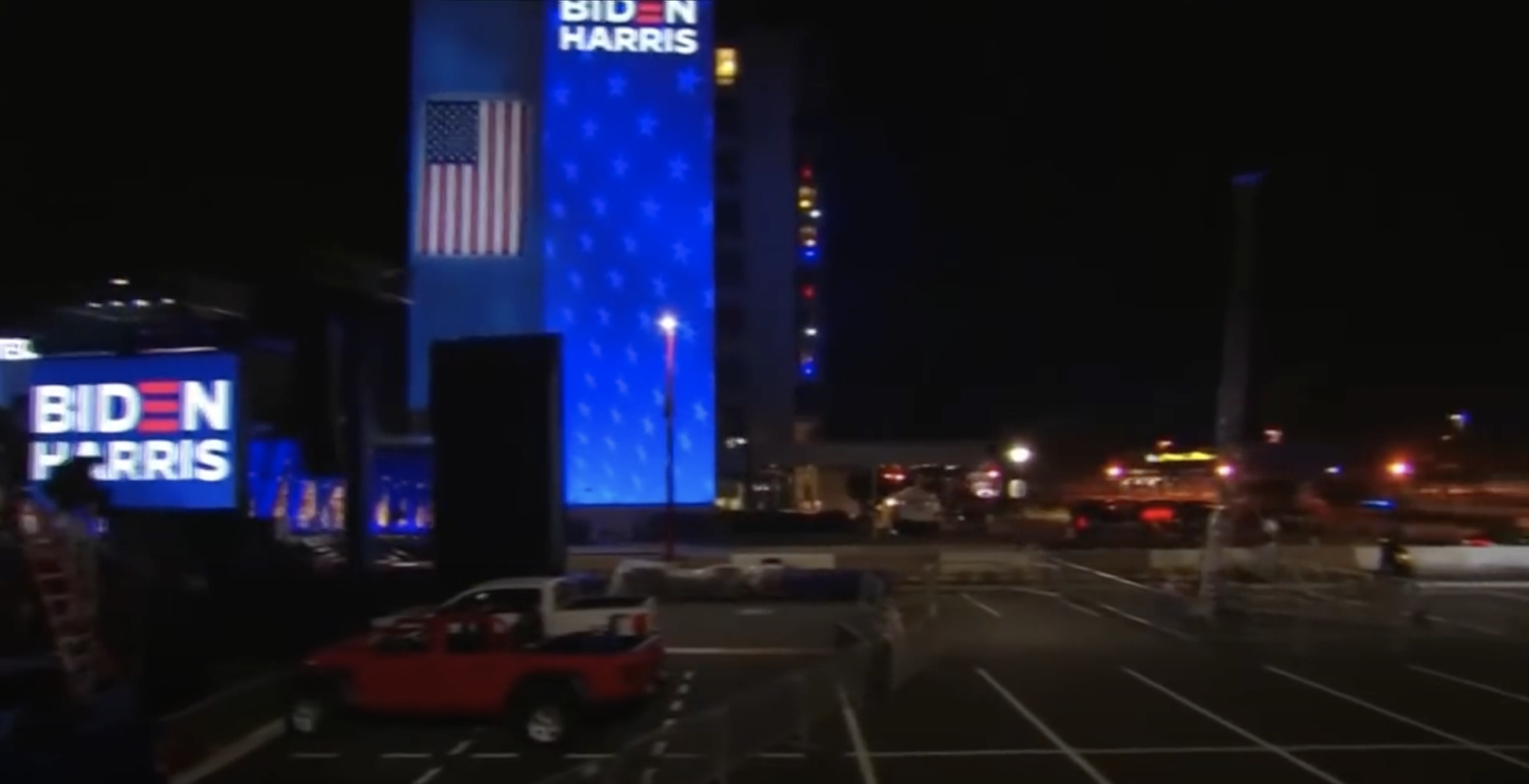 The filing is included in the post above. The court later today decided to take this case up.

In the filing, a statistician notes that the probability of Joe Biden winning these four states was basically impossible as reported at the Election Wizard:

Dr. Cicchetti is the former Deputy Director at the Energy and Environmental Policy Center at Harvard University’s John Kennedy School of Government and received his Ph.D. in economics from Rutgers University.

According to Dr. Cicchetti, his calculations show the probability of Joe Biden winning the popular vote in the four states independently given President Trump’s early lead in those States as of 3 a.m. on November 4, 2020, is less than one in a quadrillion.

Dr. Cicchetti’s analysis calculates that for Joe Biden to win all four states collectively, the odds of that event happening decrease to less than one in a quadrillion to the fourth power (1 in 1 1,000,000,000,000,0004).

This analysis by a world respected statistician is shocking and it agrees with what we previously reported. The results of the election in these states and others were basically impossible:

Everyone knows Joe Biden did not receive more votes than Barack Obama, let alone the most popular President in US history, President Donald Trump.

I will include the top comments, just in case they decide to turn them off: 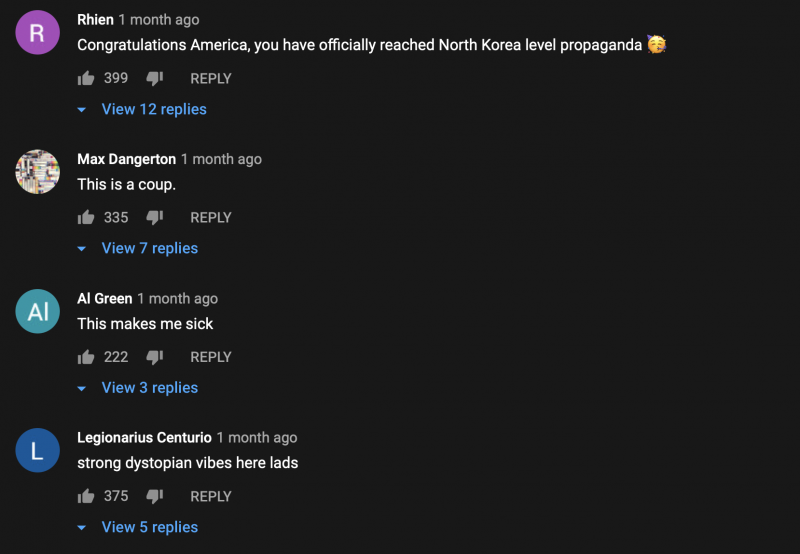 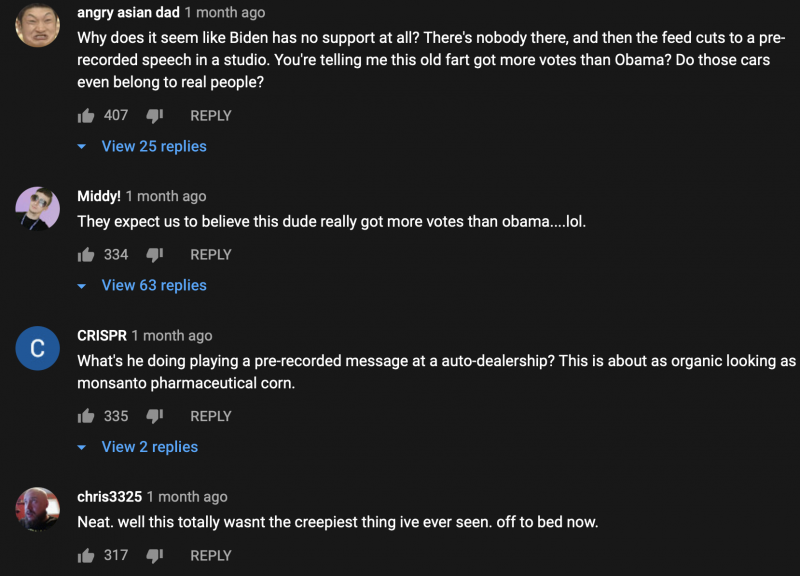 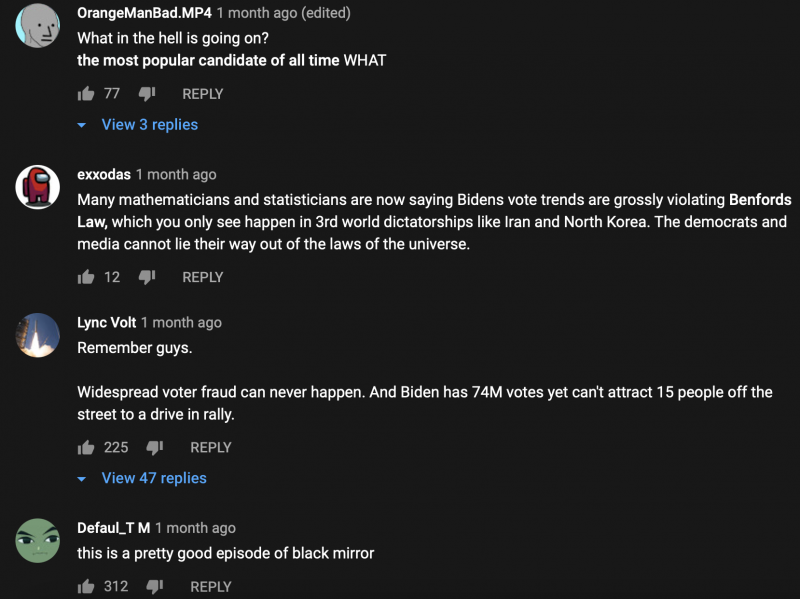 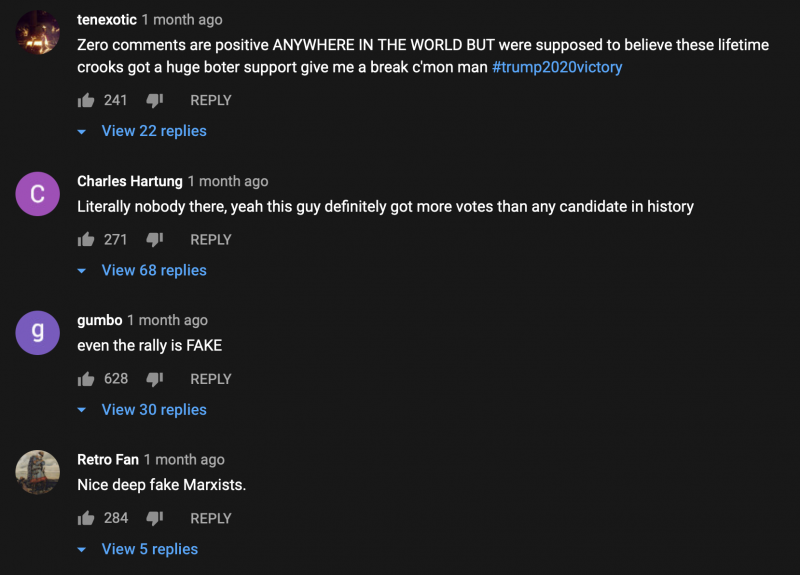 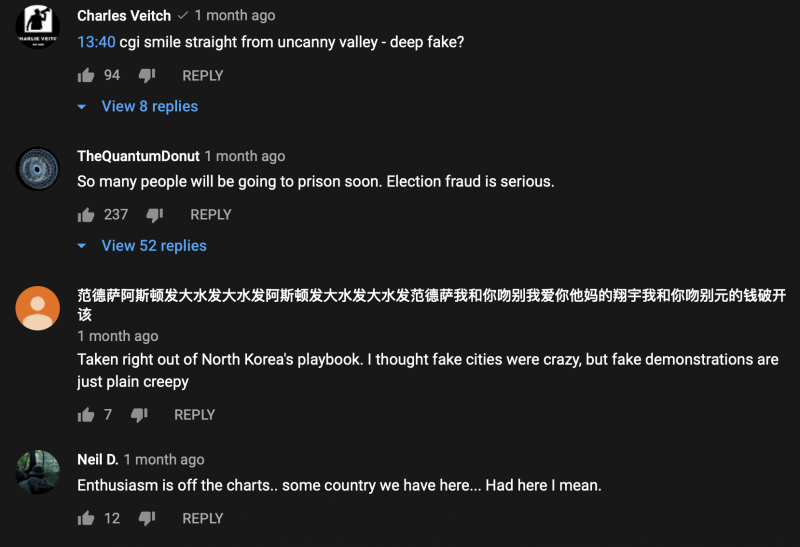 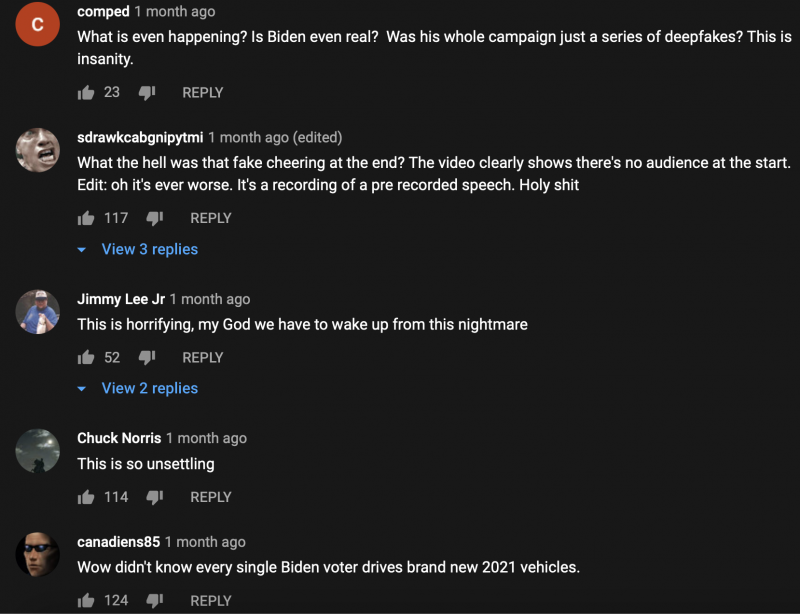 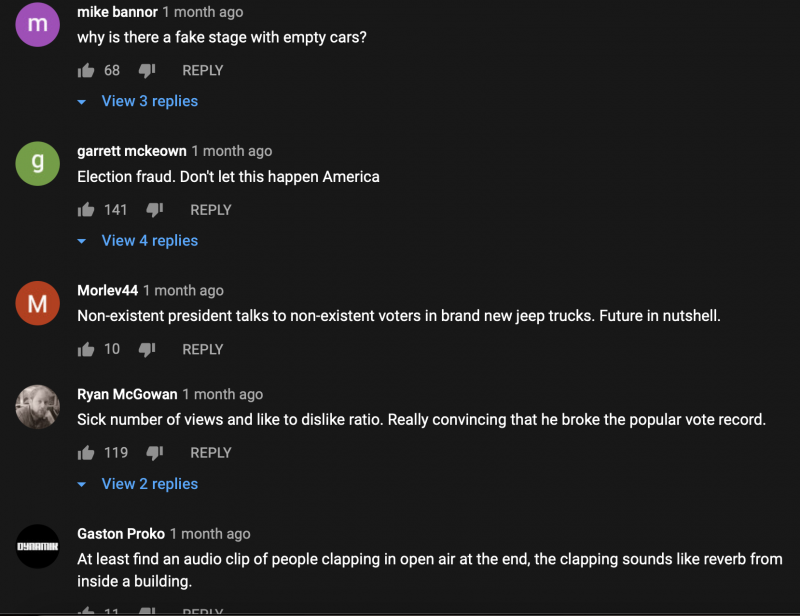 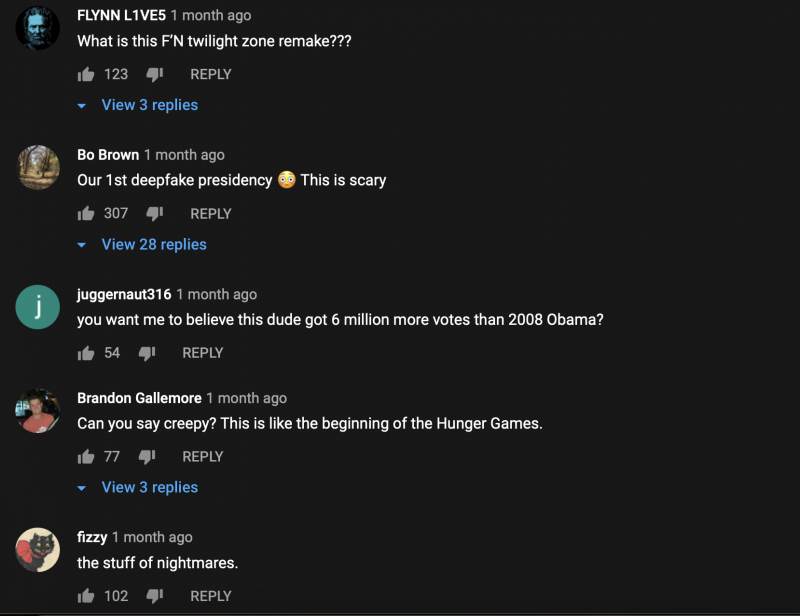 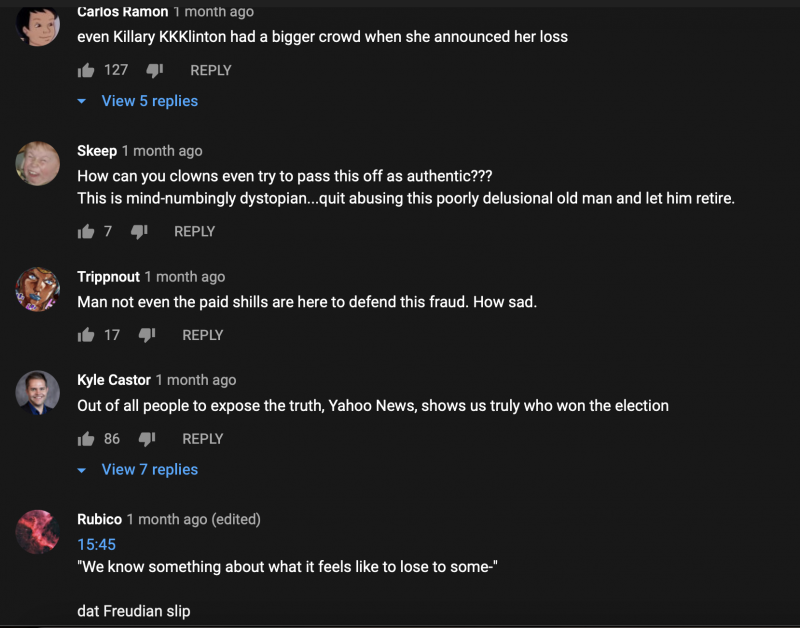 Biden beating Trump legitimately was basically impossible. We know it. They know it. It was a rigged election.