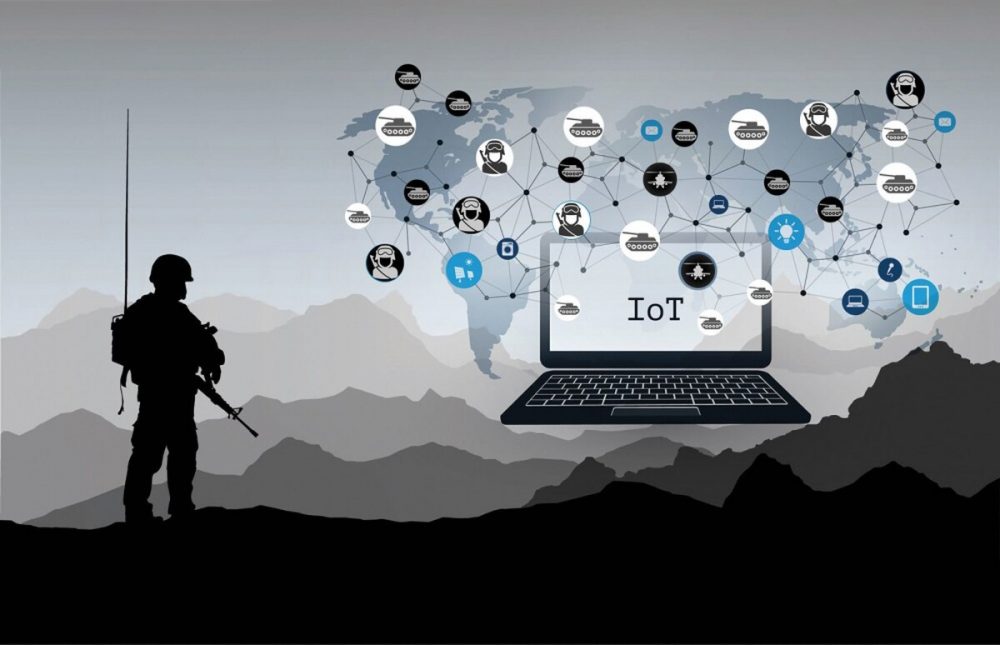 For many years experts have issued serious warnings about privacy AND cybersecurity risks associated with Internet of Things (IoT) technology (see 1, 2, 3, 4, 5). Nevertheless, the U.S. Air Force plans to start using it to monitor hundreds of millions of devices.

From the Wall Street Journal: 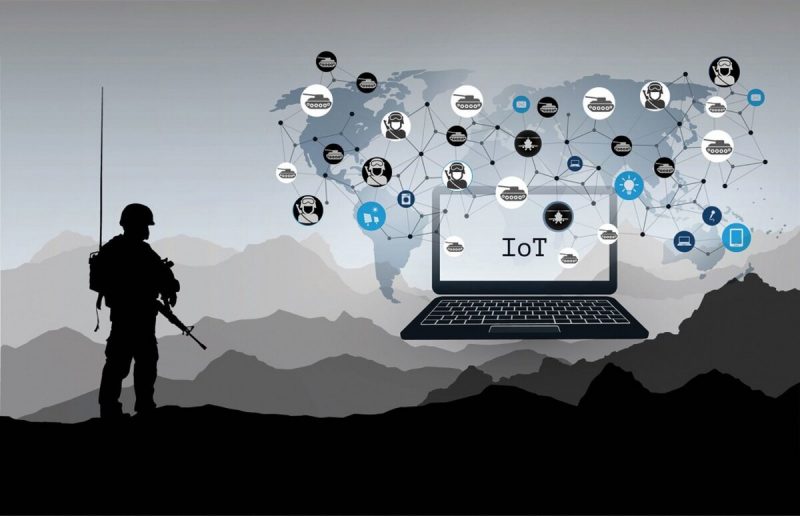 Next Step in Government Data Tracking Is the Internet of Things

WASHINGTON — U. S. government agencies from the military to law enforcement have been buying up mobile-phone data from the private sector to use in gathering intelligence, monitoring adversaries and apprehending criminals.

Now, the U.S. Air Force is experimenting with the next step.

The Air Force Research Laboratory is testing a commercial software platform that taps mobile phones as a window onto usage of hundreds of millions of computers, routers, fitness trackers, modern automobiles and other networked devices, known collectively as the “Internet of Things.” — Read full article

Research has determined that wireless exposure can:

Got pets? Exposure can affect animals too!

Rich People & Journalists Made Exempt From Having to Enter COVID Quarantine Previous post
Asymptomatic People Do NOT Spread COVID-19 (PCR Tests Inflate Cases, But Deaths Stay the SAME) Next post