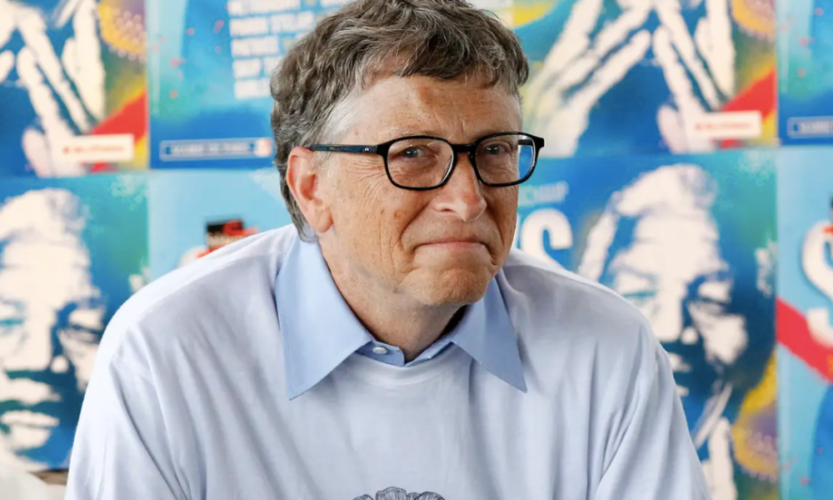 While Americans are being told by ‘Great Reset’ technocrats that the future is one without private property, Billy Boy and other billionaires have been buying up huge amounts of farmland.

Indeed, Gates is now the biggest owner of farmland in America, according to a Forbes report. “After years of reports that he was purchasing agricultural land in places like Florida and Washington, The Land Report revealed that Gates, who has a net worth of nearly $121 billion according to Forbes, has built up a massive farmland portfolio spanning 18 states.”

“Additionally, he has a stake in 25,750 acres of transitional land on the west side of Phoenix, Arizona, which is being developed as a new suburb.”

According to Forbes, it is not known what Gates is doing with the land and Cascade Investments refused to comment on the issue.

Amazon’s Jeff Bezos is also “investing in land on a large scale,” according to the report.

What billionaire philanthropists and technocrats are acquiring land at an accelerating speed, they appear to be telling the general public that in the future private property will virtually cease to exist.

In his books, World Economic Forum founder and globalist Klaus Schwab makes clear that the ‘Fourth Industrial Revolution’ or ‘The Great Reset’ will lead to the abolition of private property.

That message is echoed on the WEF’s official website, which states:

World Economic Forum Article From 2016: ‘Welcome To 2030. I Own Nothing, Have No Privacy, And Life Has Never Been Better’

Apparently, you won’t be allowed to own any private property and your only recourse will be to live in a state of permanent dependency on a small number of rich elitists who own everything.

That used to be called feudalism, which is a form of slavery.