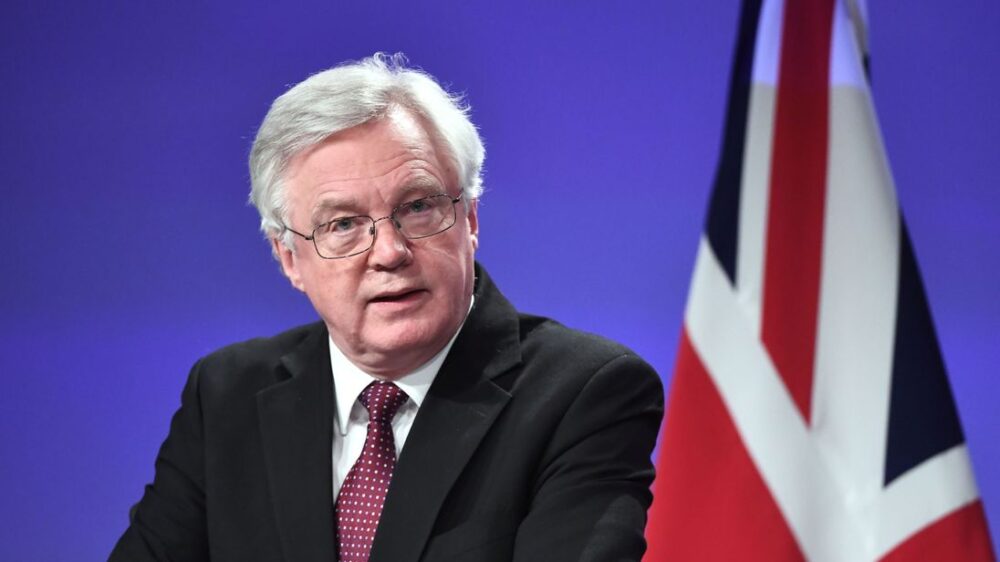 British Member of Parliament David Davis is urging the British government to strengthen its vitamin D supplementation program for people at-risk of COVID-19 following an impressive precedent set by Andalusia in Spain. 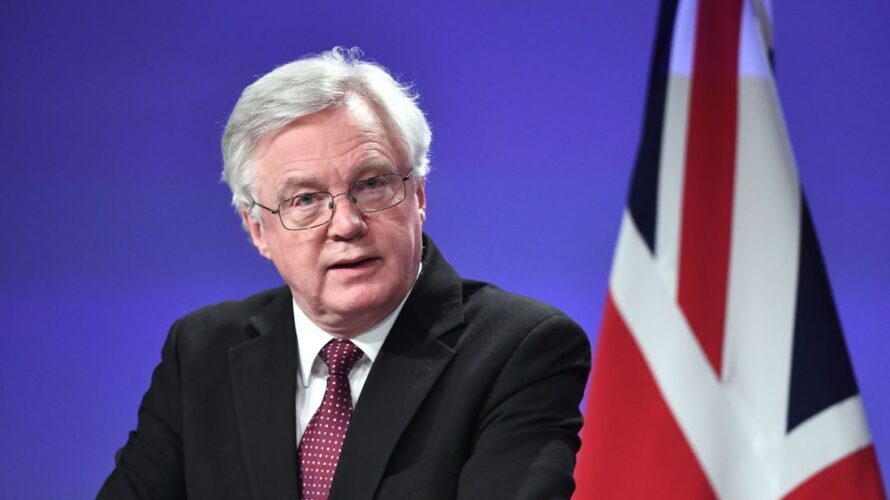 Speaking before the House of Commons on Thursday, Davis said that Britain should follow the lead of Andalusia, which distributed calcifediol, a vitamin D supplement, to care home residents last November. Since then, the Spanish region’s COVID-19 deaths dropped by 82 percent.

Because of this, Davis is imploring the British government to increase its dosage recommendations and implement a widespread vitamin D rollout.

The state already provides free vitamin D supplies to care home residents under the Public Health England‘s advice that they get 10 micrograms (mcg) daily for protection.

However, Davis said this amount is too small to have a significant effect and the program should be for all at-risk populations.

But health officials said that there’s not enough evidence just yet for them to authorize or recommend taking vitamin D for treatment.

This was despite a mountain of studies showing vitamin D deficiency can predispose people to severe COVID-19.

UK’s vitamin D dosage advice a “drop in the ocean”

Davis extolled the benefits of vitamin D and urged the British government to immediately revise its vitamin D program to protect the country’s most vulnerable sectors.

Davis, a former secretary of state of the now-dissolved Department for Exiting the European Union, reiterated that vitamin D is safe and inexpensive — a year’s supply of it costs only 15 pounds ($20) per person.

Moreover, “it has many other proven health benefits and as the government of Andalusia has shown, it could be a dramatically effective weapon in our fight against COVID,” according to Davis.

Andalusia’s deaths per million due to COVID-19 dropped from 187 in November to just 11 at the start of this month.

Davis gave credit to the British government for its vitamin D program but said that it was not adequate.

Implemented this month, the program provides free vitamin D supplies to care home residents, who are recommended to take 10 mcg a day.

But Davis said that this dosage is merely a “drop in the ocean.” He then recommended increasing it to 100 mcg to properly address vitamin D deficiency.

“Sadly, with the government’s program for the clinically extremely vulnerable, the supplementation falls far short of this,” Davis said.

Davis is also calling for an improved scheme that covers not just care home residents but all at-risk populations, including obese individuals, Black and Asian minorities, diabetics and people with high blood pressure.

These populations have been linked to high rates of vitamin D deficiency.

One study, for instance, found that more than half of Asians in the U.K. have severe vitamin D deficiency while more than a third of Blacks do not have enough of the nutrient.

Weak evidence of vitamin D’s antiviral benefits? Not so

Jo Churchill, the parliamentary undersecretary of state for prevention, public health and primary care at the Department of Health and Social Care, said her department is unwilling to embrace vitamin D for treating COVID-19 due to “insufficient evidence.”

Churchill said before the Commons on Thursday:

“There are several nutrients involved in the normal functioning of the immune system, however, there is currently insufficient evidence that taking vitamin D will mitigate the effects of COVID-19.”

And yet a September study from the University of Chicago showed that vitamin D deficiency is linked to a greater likelihood of testing positive for the coronavirus.

Another study, published November in the journal Nutrients, showed that regularly taking vitamin D supplements during the year before the COVID-19 pandemic was associated with less severe disease and a better chance of survival in the elderly than taking no vitamin D or taking it only after diagnosis.

In an October study, published in the Journal of Steroid Biochemistry and Molecular Biology, researchers found that treatment with high-dose calcifediol significantly reduces the risk of intensive care unit admission.

The researchers concluded that calcifediol appears to be able to reduce disease severity. An important nutrient for fighting infections, vitamin D is produced in the body when the skin is exposed to sunlight.

Get sufficient time in the sun and eat more vitamin D-rich foods like fatty fish and mushrooms to fight COVID-19.