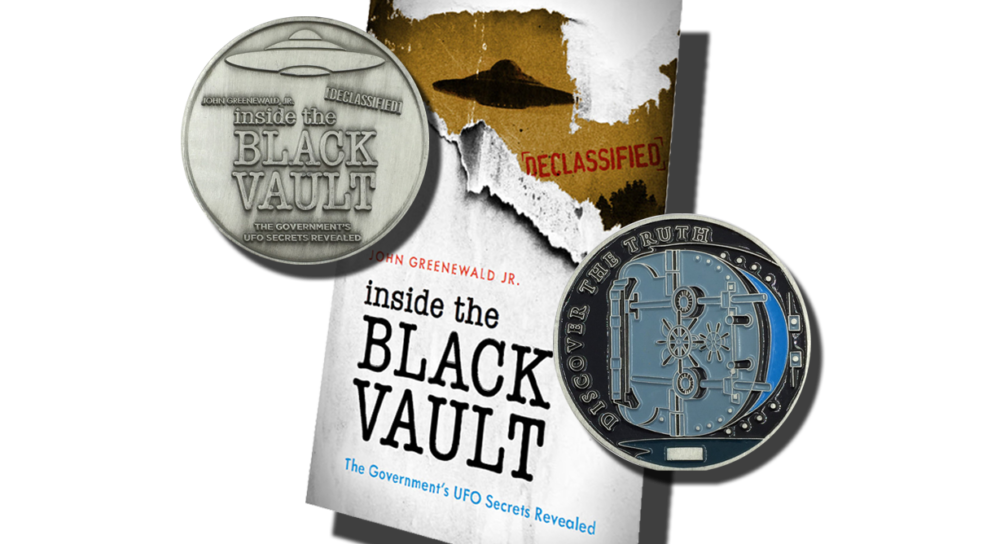 Federal intelligence on extraterrestrial technology — at your fingertips.

By way of the Freedom of Information Act, thousands of the CIA documents on unidentified flying objects (UFOs) — or Unidentified Aerial Phenomena (UAP), as the government calls them — are now accessible via download at the Black Vault, a website operated by author and podcaster John Greenwald Jr. 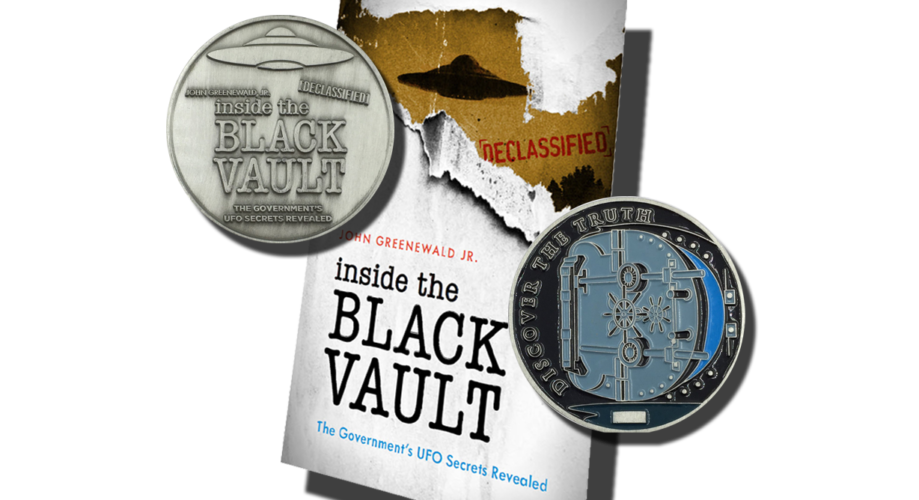 The CIA claims they have now provided all the information on UAP they have, though there is no way to know that’s true.

“Research by The Black Vault will continue to see if there are additional documents still uncovered within the CIA’s holdings,” Greenwald promised in a statement on his website.

The release comes months before the Pentagon was due to brief Congress on all they know about UAP — a date dictated in the most recent COVID-19 relief bill, of all places, which passed in late December.

The demands for alien intel became so many that the CIA eventually compiled it onto a CD-ROM, obtained by Greenwald and uploaded to the Black Vault, divvied into dozens of downloadable .PDFs.

Greenwald told Vice’s Motherboard that he believes the documents are made difficult to parse for calculated reasons.

“The CIA has made it INCREDIBLY difficult to use their records in a reasonable manner,” he said of the “outdated” file format.

“In my opinion, this outdated format makes it very difficult for people to see the documents, and use them, for any research purpose.”

Greenwald had levied multiple FOIA requests during the past two decades in pursuit of non-confidential findings on UAP collected by the US government since 1996, he said in a Jan. 7 blog post.

In a 2020 interview, he told the Columbia Journalism Review that he began to inquire with the CIA as a teenager.

“You can take something that took more than a decade to come to my mailbox and give it to the public for free in an instant — that’s why I do it,” he said at the time. “I’m fairly hooked on the whole FOIA thing.”

2/ For the past nearly two years, I have an open "Mandatory Declassification Review" request to HOPEFULLY get some of these redactions lifted, so we can see what was hand delivered, and what his advice may be. (Getting names is likely a long shot.)

Among the cache’s most intriguing clues is a heavily redacted document that shows that a former CIA assistant deputy director for science and technology “exhibited interest” in one particular unnamed object.

“He decided he would personally look into it, and after, he gave advice on moving forward. That advice is classified,” Greenwald tweeted from the Black Vault Twitter account.

The dump comes at a moment in history when Americans are particularly interested in alien intelligence, indicated by a recent uptick in UFO sightings, and viral popularity of media relating to extraterrestrial life.

Last year, the Defense Department officially declassified shocking video taken by Navy pilots in 2004 and 2015, which made international headlines when it was first leaked by To The Stars Academy, a UFO research group founded by former Blink-182 rocker Tom DeLonge in 2017 and 2018.

At the time, the department asserted that the footage “does not reveal any sensitive capabilities or systems” and “does not impinge on any subsequent investigations.”

John Greenwald’s book, “Inside The Black Vault: The Government’s UFO Secrets Revealed,” is available to purchase.