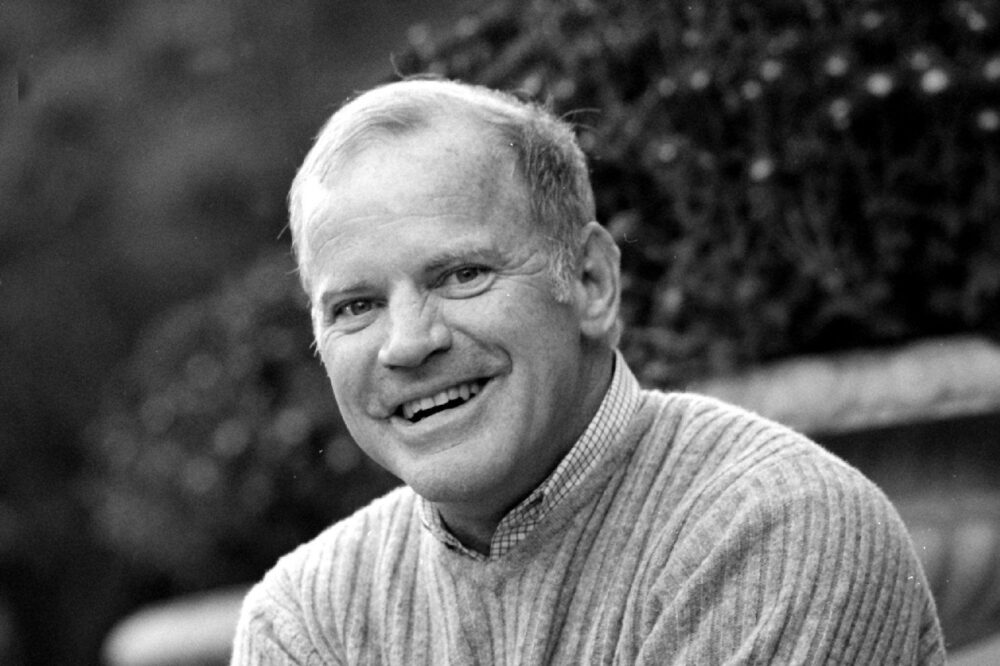 Inventor of the PCR Technique, Dr Kary Mullis, About Anthony Fauci: He’s Not a Scientist and Doesn’t Understand Medicine

The inventor of the PCR technique, the great Dr. Kary Mullis, has destroyed Anthony Fauci in the past for being a liar with an agenda, as well as not understanding basic medicine.

Dr. Mullis stated that Fauci refused public debates, even though he has been challenged, because “he doesn’t know anything about anything.” 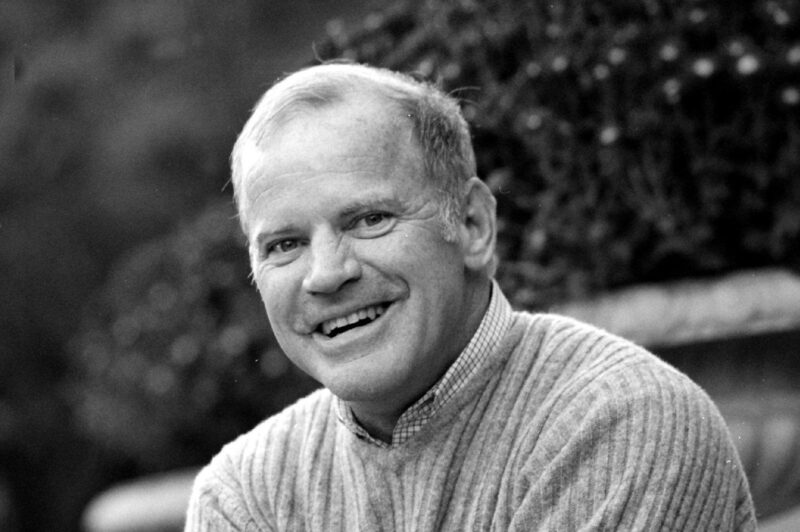 Dr. Mullis has also stated in the past that his PCR technique cannot be used to detect viruses.

This means that the global testing operations for COVID-19 are junk science, just like former Pfizer Chief Science Officer Dr. Mike Yeadon has stated a few months ago. 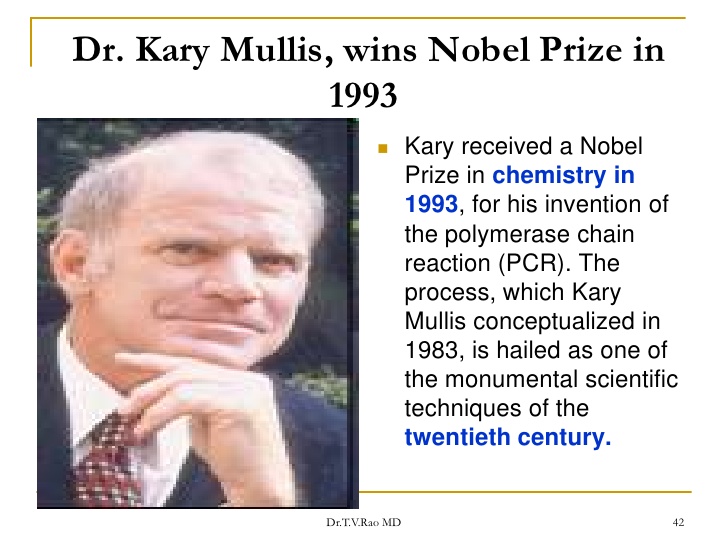 This was also confirmed by a European lawsuit, which has solidified the fact that the widely used PCR test for detecting the Wuhan coronavirus (Covid-19) is up to 97 percent unreliable – so basically useless.

Tyrannical New Bill: Quarantine Camps & Forced jjabings – This Must Stop NOW! Previous post
The PCR Testing Scam: The Technique Cannot Be Used to Detect Viruses, According to Its Inventor Next post