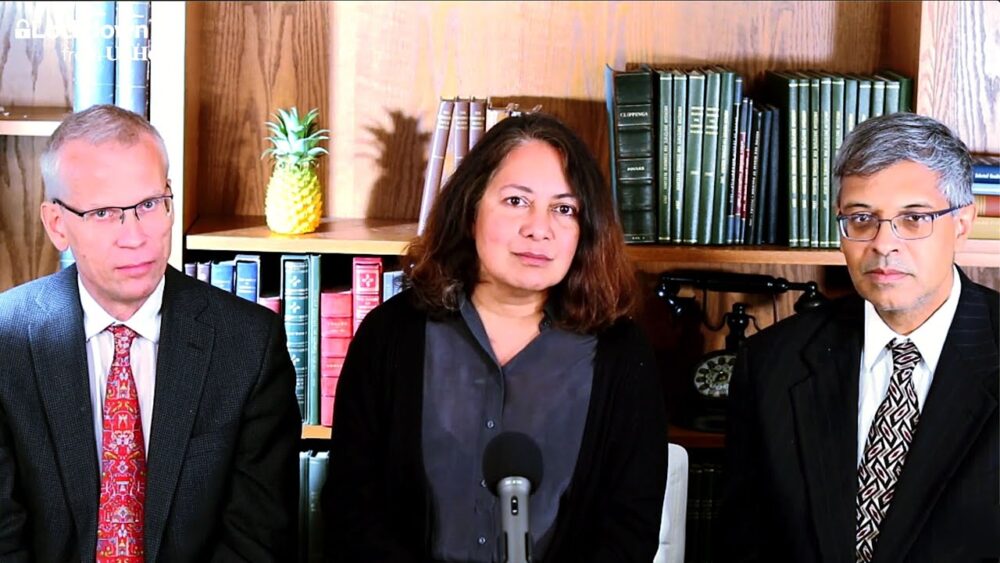 3 Eminent Epidemiologists Explain Why They Strongly Oppose the Lockdowns

Censorship of information by Big Tech, all of whom have strong connections to Department of Defense agencies and big politics, is at an all time high.

Not only has a sitting president had his social media accounts completely wiped out, but thousands of doctors, scientists, journalists and people have had the same thing happen to them. 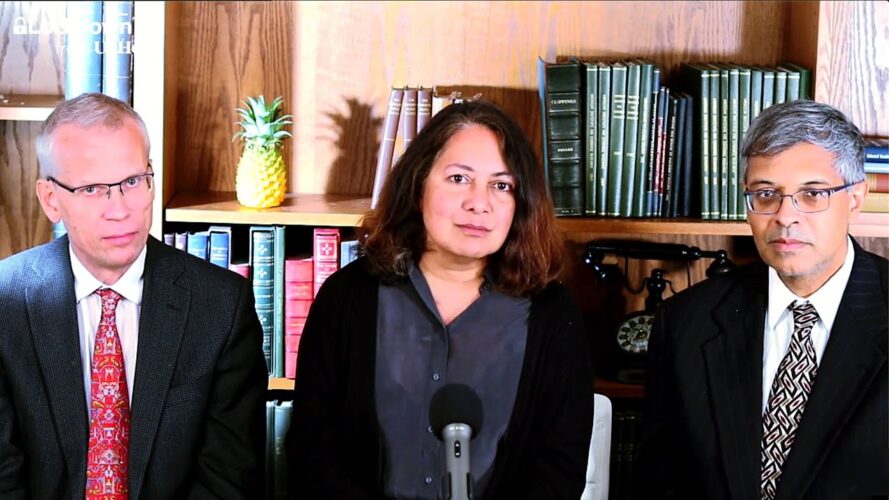 Regardless of your views and what you believe, whether you are “left” or “right”, this is quite concerning.

This type of censorship comes under the guise of good will, claiming that freedom of speech is causing harm, but this, in many cases, simply isn’t true.

Any information that opposes the narrative that’s constantly beamed out by mainstream media or government health authorities seems to come under a watchful eye.

A political scientist like Dr. Anthony Fauci is given free reign, instant virality and air time yet other renowned experts in the field have their voice silenced and never get a chance to speak to the masses.

This has many people questioning what’s really going on here? Open scientific discussion is being stifled.

“Over the last few months, I have seen academic articles and op-eds by professors retracted or labeled ‘fake news’ by social media platforms. Often, no explanation is provided. I am concerned about this heavy-handedness and, at times, outright censorship.” – Vinay Prasad, MD, MPH (source)

Together, they created The Great Barrington Declaration.

The declaration has an impressive list co-signers, and has also now been signed by more than 50,000 doctors and scientists and more than 700,000 concerned citizens, which is pretty impressive given the fact that it’s received no attention from mainstream media. Follow their twitter account here.

The declaration explains why these health professionals and scientists strongly oppose lockdown measures, and also brings up the topic of herd immunity.

In the video below they explain their belief of why there should be a different response to the pandemic:

Canada: Quebec is Now Under the Equivalent of COVID ‘Martial Law’ – No One is Allowed on the Streets 8pm to 5am Previous post
Journalist Peter Hitchens: 'I Am, for the First Time, Afraid for the Future of Freedom in my Country' Next post