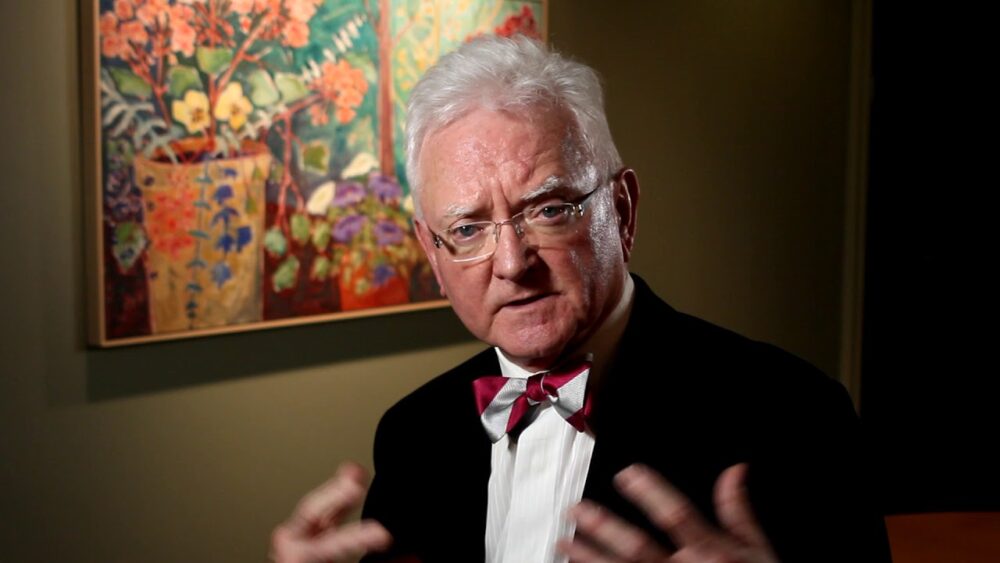 Expert Virologist: COVID-19 Pandemic is ‘the Greatest Hoax Ever Perpretrated’ and Face Masks, Social Distancing and Lockdowns ‘Should All Stop Tomorrow’

An expert virologist, pathologist and former chairman of a prominent medical association in Canada told officials in the province of Alberta that the Wuhan coronavirus (COVID-19) pandemic is a great hoax.

This is why policies and mandates regarding face masks, social distancing and destructive economic lockdowns “should all stop tomorrow.” 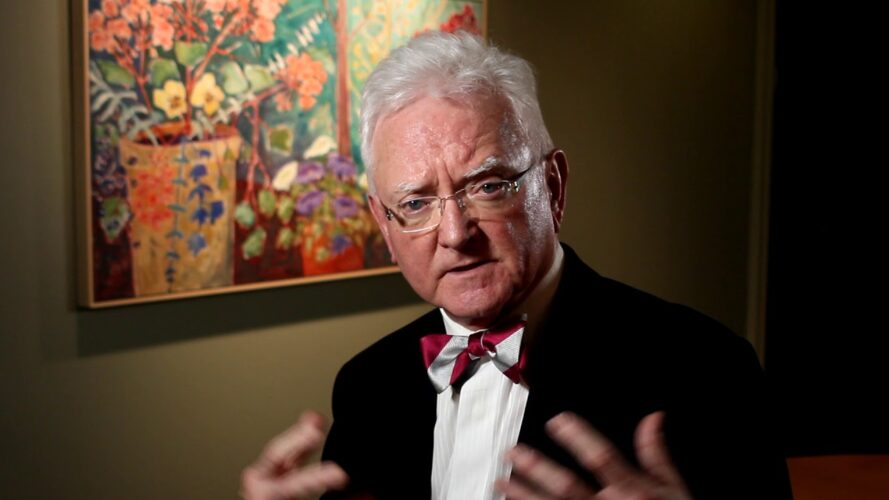 On Nov. 13, city councilors in Alberta’s provincial capital of Edmonton met to discuss the possibility of extending the city’s mask mandate for public places to the end of the year.

Listeners of the meeting were allowed to phone in to discuss their support or opposition to the mandate. One of the people who called in was Dr. Roger Hodkinson.

Hodkinson introduced himself as a former chairman of the Royal College of Physicians and Surgeons of Canada’s Examination Committee in Pathology and the CEO of Western Medical Assessments, a biotechnology company that manufactures COVID-19 tests and which has offices in Edmonton and North Carolina.

Hodkinson is also a certified general pathologist, a fellow in the College of American Pathologists and is recognized by the Court of Queen’s Bench in Alberta as an expert in pathology.

“There is utterly unfounded public hysteria driven by the media and politicians,” said Hodkinson, who made it very clear he was against mask mandates and any attempt to continue or strengthen the lockdowns.

Hodkinson continued by calling the coronavirus pandemic “the greatest hoax ever perpetrated on an unsuspecting public.”

He added that he firmly believes that COVID-19 was “just another bad flu.”

“Positive test results do not, underlined in neon, mean a clinical infection,” he added, stating that many people who have COVID-19 but are asymptomatic should stop “driving public hysteria” around the virus because it is leading to more lives being ruined by mask mandates and economic lockdowns.

Watch this special Brighteon Conversations episode with Mike Adams, the Health Ranger, as he interviews Dr. Paul Cottrell regarding the lies being propagated regarding the coronavirus jjabs, PCR tests and more. 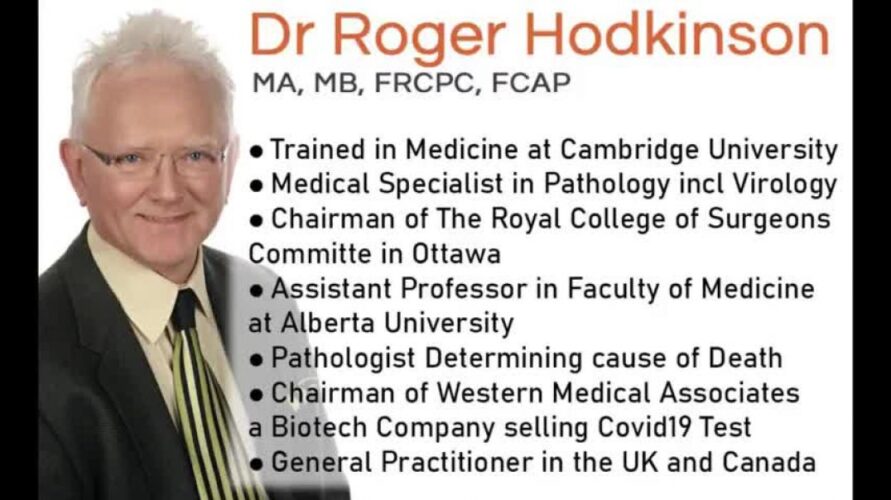 Hodkinson argues against masks and lockdowns

Hodkinson went on to talk about how he believes face masks do not work in the way people think they do, saying that policies that promote or require the use of paper or fabric masks “are simply virtue signaling.”

He continued by saying that face masks are “utterly useless,” that “there is no evidence base for their effectiveness whatsoever” and that any attempts to push mask mandates are “utterly ridiculous.”

“They’re not even worn effectively most of the time. It’s utterly ridiculous. Seeing these unfortunate, uneducated people – I’m not saying that in a pejorative sense – seeing these people walking around like lemming obeying without any knowledge base to put the mask on their face.”

Hodkinson also lambasted social distancing protocols, calling them as useless as face masks because the coronavirus is spread “by aerosols which travel 30 meters or so before landing.”

Social distancing rules in Alberta recommend that people stay at least two meters away from each other.

There is a lot of evidence to support Hodkinson’s claims against masks and social distancing.

A major Danish study has found that face masks do not provide “clear protection” to the wearer from being infected by COVID-19.

This study, which involved around 6,000 participants, found that the difference in infection rates between people who wore masks regularly and people who didn’t is “not big enough to conclude with certainty a benefit of using face masks with regard to protecting oneself from infection.”

Another study concluded that while so-called “non-pharmaceutical interventions” like social distancing, lockdowns and face masks may help slow down the spread of COVID-19, it will most likely result in a massive surge of flu cases next winter.

Hodkinson continued by saying that nothing can really be done to stop the spread of the coronavirus, and that all people can really do is to protect those most vulnerable and most likely to succumb to the disease, such as the elderly and those with compromised immune systems.

The expert virologist noted that only “one in 300,000” under 65 have died from the coronavirus in Alberta. Based on these statistics, it is “outrageous” for Alberta – and the rest of Canada, for that matter – to lock down their entire economies, especially for a disease that he believes is “just another bad flu” for younger demographics.

“It’s politics playing medicine, and that’s a very dangerous game,” concludes Hodkinson. “I’m absolutely outraged that this has reached this level. It should all stop tomorrow.”

Other prominent groups and individuals in the medical field have since come out against Hodkinson for his statements.

The Royal College of Physicians and Surgeons of Canada claimed that Hodkinson was never a chairman. They did not deny that he has been a certified general pathologist since 1976.

Their statement went on to say that they believe COVID-19 is “a serious threat to the health of Canadians,” and that the Royal College supports all health recommendations and orders given to the public by the Public Health Agency of Canada, including mask mandates, social distancing regulations and economically restrictive lockdowns.

The Alberta Medical Association also came out against Hodkinson.

They released a statement on social media that laboratory physicians in Alberta endorse “the use of masks, hand washing and physical distancing along with all other public health measures to prevent the spread of COVID-19.”

The Associated Press has attempted to reach out to Hodkinson but has not received a response.