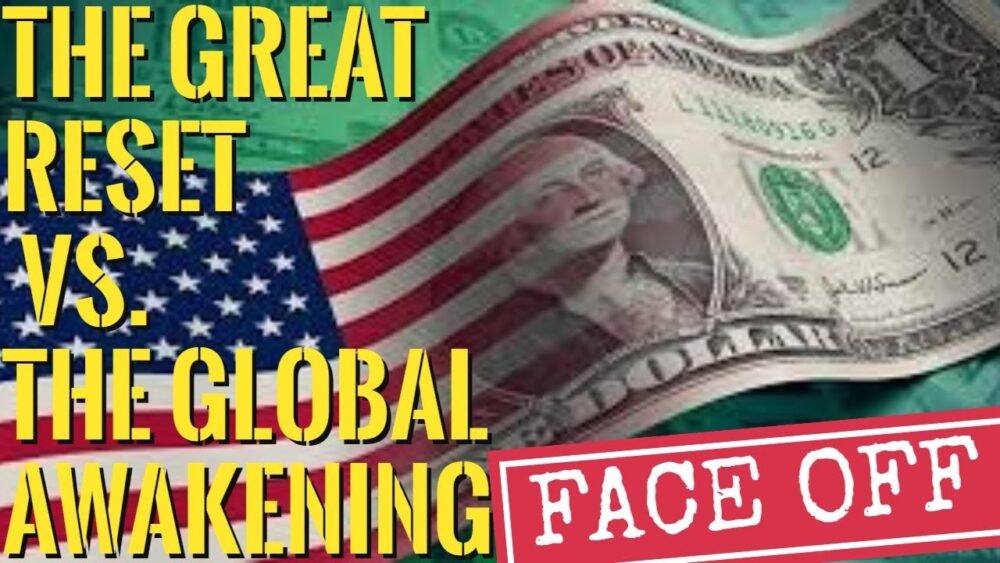 The future direction of America is on the line, either continuing as a beacon of freedom and liberty, an inspiration and bulwark of stability for the entire world, or a real life “Hunger Games” with a small vindictive ruling class creating utopia for themselves and punishing or destroying all those who stand in their way… 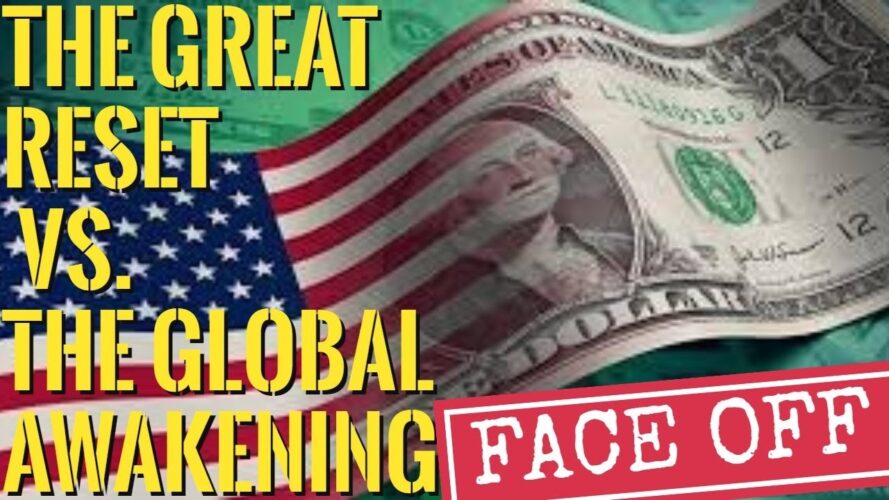 While most of the country happily checks their social media feeds and watches TikTok videos, an epic battle is playing out in the nation’s capital, one that future historians, if they are allowed to discuss it, will describe as the turning point of western civilization.

On the one hand, we have been promised a great awakening, showing the people the crimes and corruption of the ruling class, as described by Trump before he was elected in 2016 in a little known but epic speech:

Crimes against humanity were to be revealed so hideous that the guilty would not be able to walk down the street unmolested. Except they can and are. Those who should be held accountable instead conjured up another bogus impeachment, easily passed, kicking a good man and his entire movement in the ribs on the way out the door, all for their perverse vindictive pleasure.

The promised indictments and a reckoning for Spygate, Benghazi, Uranium One, Hillary Clinton’s emails, Biden Family grifting, election fraud, and a host of other banana republic type activity has been swept under the rug.

These scandals have been buried by the media, not investigated by those charged with enforcing the law, ignoring “fidelity, bravery, integrity”, the oxymoronic motto of the FBI.

Rumored sealed indictments may next week head to the shredder along with those unfolded mail-in ballots, the circle for Joe Biden filled out perfectly absent any downstream votes. Every scandal will be buried and those who dare speak of them will be labeled as a conspiracy kook and banned from social media and perhaps life in general.

Republicans happily gave up their power. In Trump’s first two years they controlled both houses of Congress and accomplished little. Soon they will control nothing and be as irrelevant as the California GOP.

Senators like Ted Cruz can wag their silver tongues at social media oligarchs during virtual hearings, getting a few evening news sound bites but nothing more. Twitter CEO Jack Dorsey was so unintimidated by recent Congressional hearings that he is doubling down saying,

“We know we are focused on one account right now, but this is going to be much bigger than just one account, and it’s going to go on for much longer than just this day, this week, and the next few weeks, and go on beyond the inauguration.”

Yes, it will. Depending on how this week plays out, the purge will only ramp up. Want to comment on this article? You can’t. At least you can read it, for now. How soon until conservative web sites like American Thinker go the way of Parler?

Welcome to one way this week may play out, the “Great Reset.” Is this some conspiracy theory or fact?

Ask the World Economic Forum, which describes the Great Reset, “The future state of global relations, the direction of national economies, the priorities of societies, the nature of business models and the management of a global commons.”

You can bet that under such a reset, the views of anyone to the right of AOC or Bernie will not be “the priorities of societies.”

In practical terms, this means eliminating the Electoral College, as House Democrats promise to do with their new Congressional majorities. Then New York, Chicago, and Los Angeles can pick the next president, making the hassle of late-night ballot dumps and fraudulent vote counts unnecessary.

The Green New Deal and Medicare-For-All are ready to be passed as quickly as impeachment and signed into law. A few new states and a stacked liberal Supreme Court will give the ruling class carte blanche with the First and Second Amendments, and anything else they desire.

COVID lockdowns and restrictions are suddenly deemed unnecessary with a new president, having served their purpose of getting rid of the “Orange Man.”

Retribution is next. Aside from the social media purge, expect Trump supporters to be ostracized and ultimately cancelled, as Harvard petitioners want to do by revoking Trump supporters’ diplomas.

Are reeducation camps and gulags next for those who dared support President Trump, as a suddenly-former PBS lawyer recently suggested?

This is more than a simple fork in the road, it’s truly “biblical,” as some have promised these days would be. The fork is between heaven and hell, not just for America but for the world. Dark days of tyranny or the light of freedom and liberty. Good versus evil…

Declassifications are finally happening, but too little and too late to make any difference. Perhaps a year or two ago they would have been relevant, but now so what? The media won’t report it, and no one will investigate or punish the wrong doers.

Forget the FBI, DOJ, or Congress, who see nothing wrong and want to move along. If a declassification falls in the forest but no one cares to investigate it, does it make a sound?

Who will be left to stop any of this? Certainly not elected Republicans who sat by while this all happened, pretending not to see it or else encouraging it… America and the world are either awakened or reset. Time to buckle up and pray as there will be no do over.