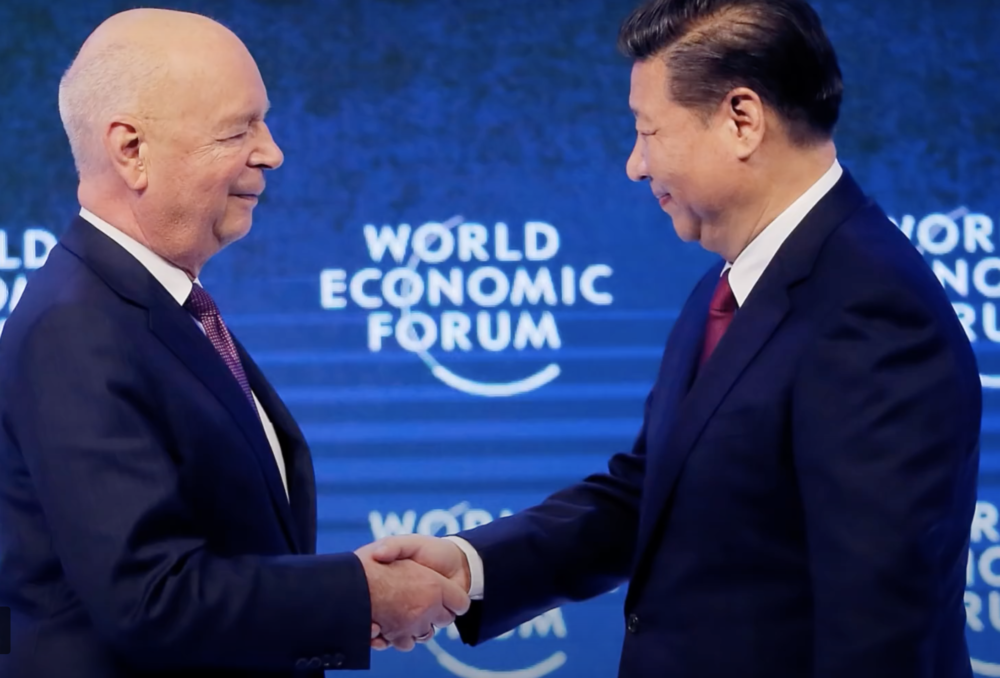 Next Step in the Great Reset: Health Passports

In other words, it’s a massive public relations and propaganda campaign to destroy capitalism and move control out of your hands and into the hands of those seeking power and control. 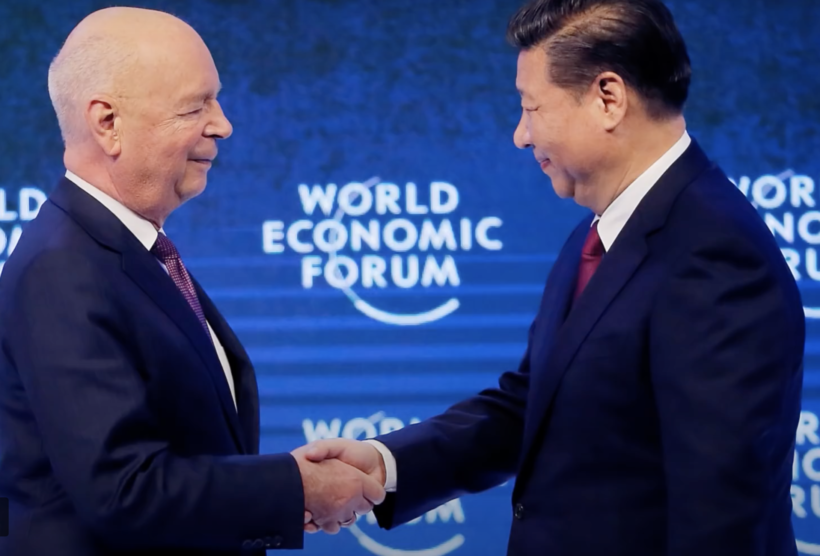 November 10, 2016, the World Economic Forum published an article in Forbes titled, “Welcome to 2030: I Own Nothing, Have No Privacy and Life Has Never Been Better.”12

In it they describe living in a world where you will own nothing, have no privacy and be grateful that your humanity has been stripped away.

Most telling is a short paragraph near the end of this ominous picture of life under the control of Marxist leaders:

“Once in a while I get annoyed about the fact that I have no real privacy. Nowhere I can go and not be registered. I know that, somewhere, everything I do, think and dream of is recorded. I just hope that nobody will use it against me.”

This is the focus of the “Great Reset,” “Fourth Industrial Revolution” or “Build Back Better,” each of which are terms used to tell the story of how you should want your life to change so that others can control what you think, want, buy and how you live. Only in this way will you experience “social cohesion, fairness, inclusion and equality.”

However, as one commenter wrote, “He says a reset but I can bet you his wealth and position won’t get reset.”

And another points out, “The great reset while sounding like a good way to go, a fairer society with equal opportunity for all, but it’ll be run by the same people … how fair do you think it will really be?”13

As with most social change there must be a catalyst, and those pushing for the Great Reset are using the COVID-19 pandemic as a way of encouraging the public to change their behavior and accept control “for the greater good.”

The frame of reference is that if you don’t change your behavior then you don’t care about your neighbor, family, friends and relatives.

This means because, if you did care, then you would want everyone to wear masks, get the jjab and use a health passport so the spread of a ubiquitous virus can be “controlled” and life can be reset to the “new normal.”

On the face of it, using digital health verifications may seem harmless and even sensible, but make no mistake, it is the next step in shaping your behavior.

Must-read: Very Detailed Explanation Of The Great Reset And The New World Order

This Is Not About Disease Transmission

As journalist James Corbett illustrates, the Great Reset is “working as some sort of marketing tool for the very old ideas of centralization of control into fewer hands, globalization [and] transformation of society through Orwellian surveillance technologies.”14

It is not about reducing disease transmission, lowering death rates or ensuring public health.

Tied to gaining control of your health and finances is also the desire to read your thoughts to control behavior.

At a World Economic Forum meeting in 2016, panelists discussed brain scanning and brain mapping to be used by the legal system, a process that has been used in India where a brain scan was used to criminally convict someone.15

“Technologies which are neither seriously peer-reviewed nor independently replicated are not, in my opinion, credible.

“The fact that an advanced and sophisticated democratic society such as India would actually convict persons based on an unproven technology is even more incredible.”

Jack Gallant, head of The Gallant Lab at UC Berkeley, believes it’s just a matter of time before there will be portable brain decoding technology that “decodes language as fast as you can text on your cellphone”:

“Everyone will wear them, because people have shown that they’re quite willing to give up privacy for convenience.”17

The process through which this is all being funneled was developed by Robert Cialdini, Ph.D., a psychologist who studied and perfected sales techniques.18 His theory revolves around getting people to say “yes.”

The more you say “yes,” the more likely it is you’ll say yes to the next request. He postulated and proved it’s easier to get someone to agree with you if you start small.

Colin Shaw, founder and CEO of Beyond Philosophy LLC, describes the process this way:19

“However, if I ask for $1, you would probably say yes. I get more than $1 you give me, though; I get you used to the idea of giving me money when I ask for it.

Then, once we have established that you would give me money, I ask for more the next time, like $20.

Since you had already given me $1, you might think, “Well, what’s a little bit more?” Bit by bit, I work my way up to $100, starting with gaining your commitment early at a lower amount.”

Each small step seems reasonable and may be an action you could support. But, ultimately, the goal is greater than getting $1, wearing a mask or downloading a health passport.

Ultimately, the goal is to get the public to agree to give up their basic human rights, to live under Marxist rule where you have no control and artificial intelligence knows you better than you know yourself.

Make no mistake, when it comes to vaccinations, this is a likely scenario, which may create legal prejudice and segregation, isolating those who do not choose to vaccinate — a far cry from Schwab’s description of “social cohesion, fairness, inclusion and equality.”

How to Resist the Great Reset

If this seems too much like Star Wars and not possible in your lifetime, you need only listen to Klaus Schwab describe how “we can build a new social contract particularly integrating the next generation”20 or understand that the technology to create such a world already exists and “people have shown that they’re quite willing to give up privacy for convenience.”21

In this short video above, Corbett interviews Howard Lichtman from ThickRedLine.org who succinctly outlines how citizens can engage with the police to exercise their rights.

As Lichtman points out, “A right not exercised is a right lost.” It is the responsibility of every citizen to decide for themselves and then act responsibly on that decision.

His focus is on ending police enforcement of victimless crimes, such as mask wearing and lockdowns, while fixing attention on proper policing of crimes involving victims, such as theft, murder and rape.22

“The biggest problem with policing isn’t the police. It’s the politicians and bureaucrats that use legislation and executive orders, forcing the police to raise revenue on their friends and neighbors, to arrest peaceful people for victimless crimes, and steal money, vehicles and property using civil asset forfeiture.”

In his interview with Corbett, Lichtman points out it isn’t the police departments who are responsible for much of the poor relations with the public but, rather, politicians whose social engineering intent is speeding society toward the World Economic Forum’s ideal world of 2030.23

“It really is the politicians that are trying to force the police to use violence and be immoral to either raise revenue, or social engineering or what I would call economic warfare based on disease models that are already proven to be flawed and incorrect.”

I encourage you to also watch one of the most powerful videos I’ve seen with Barbara Loe Fisher, who inspires you to take up the cause and join the fight for jjab freedom and independence. For more information about how you can participate, see “Global Vaccine Passport Will Be Required for Travel.”

By Dr. Joseph Mercola, author of author of Fat for Fuel: A Revolutionary Diet to Combat Cancer, Boost Brain Power, and Increase Your Energy