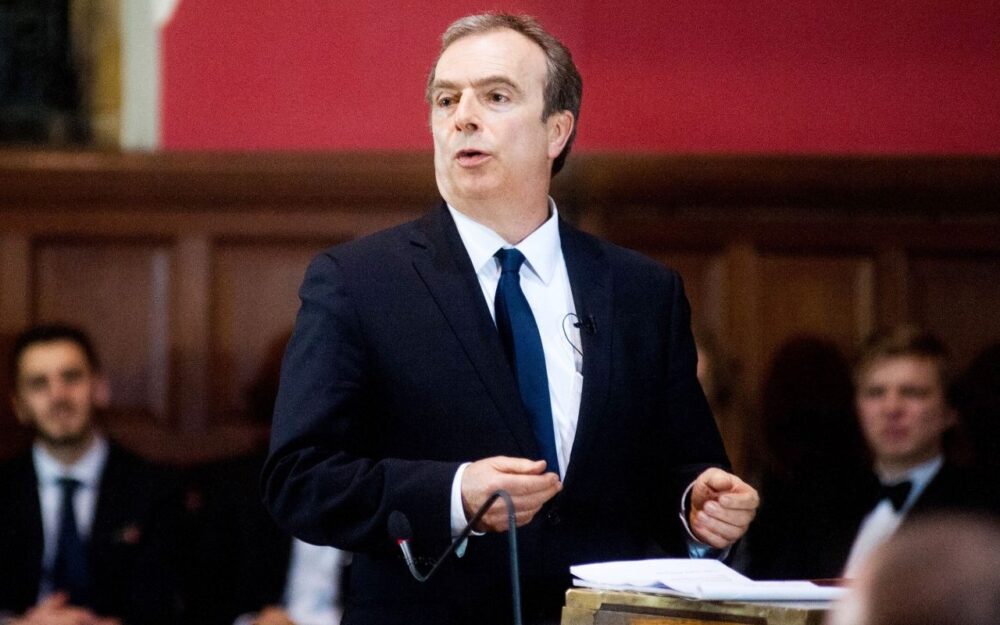 Journalist Peter Hitchens: ‘I Am, for the First Time, Afraid for the Future of Freedom in my Country’

What if the days did not, after all, start to grow longer after Christmas? Well, yes, of course they will (won’t they?) but I feel a dark, oppressive foreboding which makes spring seem very far away. Why is this? 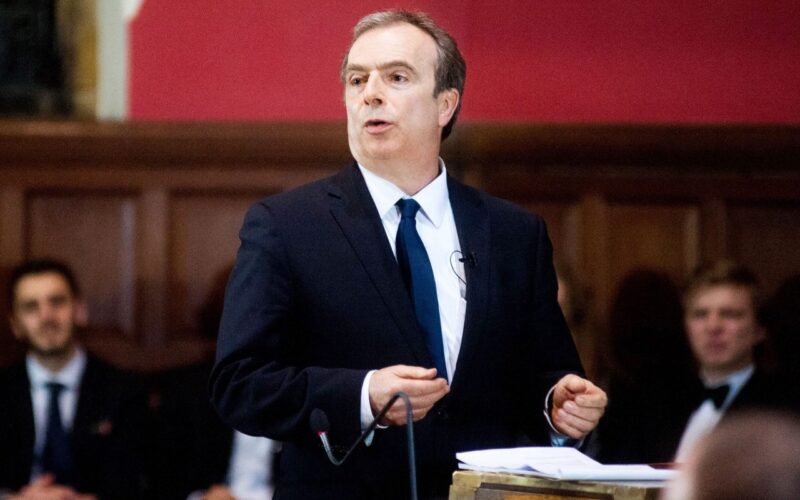 I sense that I and some others have now become the targets of a worrying wave of spite, censorship and intolerance, very like the McCarthyite frenzy in 1950s America which swept up all kinds of innocent people in what claimed to be an attack on Communism.

The modern Left love to claim they are against that sort of thing. But only when they are not doing it themselves. There are three important groups here.

The ones who snarl and point the finger, demanding that I should be an outcast; the ones who join in the mob; and the ones who are too scared to stand up against it. I can see them all forming.

I think they should all be ashamed of themselves.

– a claim by a doctor that I and my allies have blood on our hands because we think lockdowns are a mistake; a person on social media who thought he was entitled to say that I was stirring up hatred against NHS staff, a baseless lie, and the many others who applauded and defended him when I stood up to this;

– the cartoonist in a supposedly anti-establishment magazine who last week portrayed mask opponents as the equivalents of football louts;

– the former senior BBC journalist Paul Mason, who tweeted that I was one of a group of ‘fascist-enabling’ public figures, on ‘the same spectrum as full-blown science-denial’.

The new Red Guards love to accuse dissenters of ‘denial’ of Covid. This may seem ludicrous. Covid exists. I wouldn’t and don’t deny it.

But the phrase is a dog whistle, designed to make hearers think sceptics are like Holocaust deniers, a straightforward lie and smear.

Mr Mason rejoiced that American tech giant YouTube had obliterated recordings of TalkRadio, a station which has – unlike the BBC – given generous platforms to opposition views.

“I was glad to see YouTube temporarily pull the plug on TalkRadio. I would be even gladder to see Ofcom review the station’s licence to broadcast and Twitter and Facebook label the claims of columnists as questionable or false where appropriate. But above all, I want to see politicians and public figures proactively and strongly refute Covid denialism.”

Again, he equated dissenters with fascists. ‘As with full-blown fascism, ignoring it does not make it go away.’ What he means is ‘shut these people up. There is now only one permitted opinion’.

By the way, when YouTube last week censored a recording of one of the conversations I have each Monday with the TalkRadio presenter Mike Graham (as they blatantly did), it was not temporary. It was permanent.

“I don’t just want Johnson to say ‘Stay home, save lives’ etc.. I want him to call out and ridicule the bull**** anti-maskers, lockdown skeptics and denialists in his own party – and order social media platforms to suppress/label Covid disinformation. That’s leadership.”

This is plainly a call for censorship. By ‘disinformation’, such people always mean ‘things I disagree with’. When I challenge them, they can come up with no examples of untruths.

I mention Mr Mason because he is unusually frank about his real aims. Unlike many establishment Left-wingers he has always been open about his revolutionary views. But he says plainly what many in the Left-wing elite feel in private.

And this explains their rather odd enthusiasm for Johnson’s closure of the country. I’m sure they are moved by deep compassion for sufferers from Covid.

But they are also excited, more excited than they have been at any time since 1997, when the Blair victory swept the Cultural Revolution to power.

That revolution is now about 90 per cent complete. But there were obstacles: a Parliament with a real opposition, an independent Civil Service, an independent, conservative press, courts that stood up to the state, a BBC that at least permitted some dissent on its airwaves, a police force that at least tried to police by consent, independent universities.

Lockdown, with amazing speed, showed that all these seemingly mighty defences were paper tigers.

We now have (with tiny exceptions) a lifeless rubber-stamp parliament, doormat judges, monolithic state broadcasting, a nearly-unanimous media, and a shouty, bossy state militia which obeys government rather than law.

I’ve seen all these things before. I’d foolishly thought they were gone for good, back in 1991. With the welcome support of many readers, I have tried since March to suggest that the Government’s policy has been wrong.

I have cited many experts, explained my doubts in detail, opened myself to challenge on social media and – when possible – on the airwaves.

I think this is my duty as a member of a free society.

I have been given many gifts: an old-fashioned schooling which taught me how to think, not what to think; four decades in the University of Fleet Street, with a front seat at many of the major events of our time – plus some detailed knowledge of how politicians and officials work.

I’ve published books about the colossal changes in Britain which have happened in my lifetime. I have been incredibly fortunate.

So I thought I had a special duty to speak out against something I thought was wrong.

It was unpopular but so what? Free speech usually is. I have done it before, on smaller issues. But this time it is different.

I am, for the first time in my life, deeply afraid for the future of freedom in my own country. So should you be.