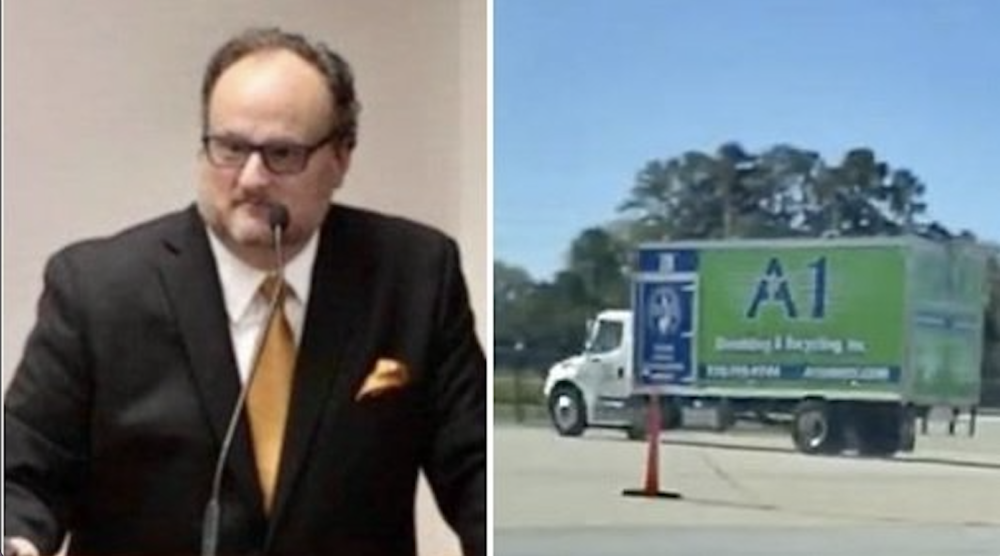 Pulitzer explained how he can look at the Georgia ballots and determine almost immediately if a ballot is fraudulent or not. Pulitzer notes that he can look at 500,000 ballots in a couple hours. 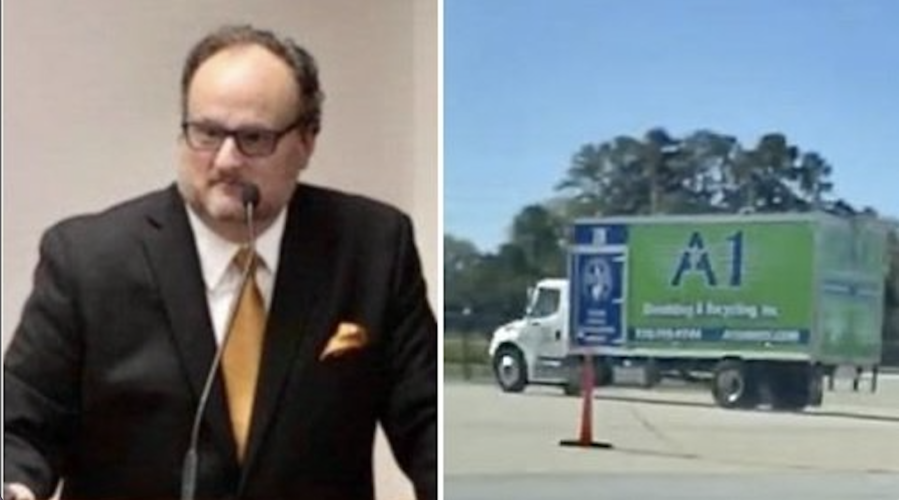 Pulitzer then broke into a Dominion Voting Machine real-time during the hearing.

Then following the hearing the subcommittee unanimously passed a motion to audit Fulton County’s absentee ballots with the process Pulitzer outlined during the hearing.

During Thursday’s discussion with Monica Matthews the two discussed the process of exposing ballot fraud via technology along with very heartfelt personal reasons every American should demand the integrity of this election be upheld.

Pulitzer also confirmed that China is in fact, online with a GA polling station TODAY.

Then Jovan Pulitzer dropped this bomb!

Pulitzer told Monica Matthews that as soon as he was tasked with auditing the Fulton County ballot trucks pulled up to the facility and the ballots were being loaded into the trucks and were being shredded.

“I’d like your permission of you and your fine audience that as I answer you that I have your permission to piss you off… The very minute that order went through and that order was followed, and all the legal notices were done, it didn’t even take four hours later where moving trucks with this stuff was backed up to those buildings trying to get rid of the evidence.”

Where the hell is the FBI and DOJ?
Do we have law enforcement anymore in this country?
Or is their only purpose to harass conservatives?