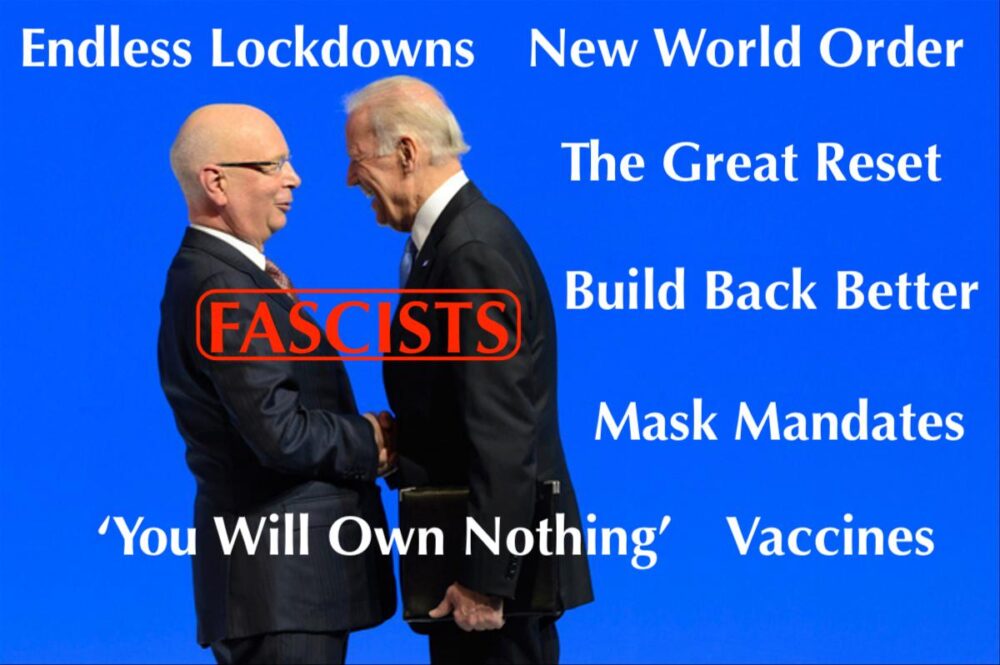 Ron Paul: The ‘Great Reset’ is About Expanding Government Power and Suppressing Liberty

This Great Reset is about expanding government power and suppressing liberty worldwide.

Schwab envisions an authoritarian system where big business acts as a partner with government. Big business would exercise its government-granted monopoly powers to maximize value for “stakeholders,” instead of shareholders. 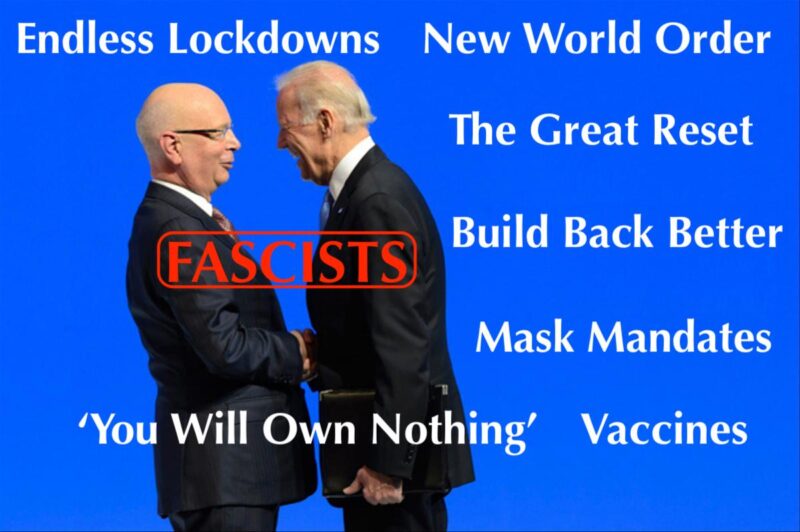 Stakeholders include the government, international organizations, the business itself, and “civil society.”

Of course, government bureaucrats and politicians, together with powerful special interests, will decide who are, and are not, stakeholders, what is in stakeholders’ interest, and what steps corporations must take to maximize stakeholder value. People’s own wishes are not the priority.

The Great Reset will dramatically expand the surveillance state via real-time tracking. It will also mandate that people receive digital certificates in order to travel and even technology implanted in their bodies to monitor them.

Included in Schwab’s proposal for surveillance is his idea to use brain scans and nanotechnology to predict, and if necessary, prevent, individuals’ future behavior.

This means that anyone whose brain is “scanned” could have his Second Amendment and other rights violated because a government bureaucrat determines the individual is going to commit a crime.

The system of tracking and monitoring could be used to silence those expressing “dangerous” political views, such as that the Great Reset violates our God-given rights to life, liberty, and the pursuit of happiness.

The Great Reset involves a huge expansion of the welfare state via a universal basic income program. This can help ensure compliance with the Great Reset’s authoritarian measures. It will also be very expensive.

The resulting increase in government debt will not be seen as a problem by people who believe in modern monetary theory.

This is the latest version of the fairy tale that deficits don’t matter as long as the Federal Reserve monetizes the debt.

The Great Reset ultimately will fail for the same reason all other attempts by government to control the market fail. As Ludwig von Mises showed, government interference in the marketplace distorts the price system.

Government interference in the marketplace disturbs the signals sent by prices, leading to an oversupply of certain goods and services and an undersupply of others.

The lockdowns show the dangers of government control over the economy and our personal lives.

Lockdowns have increased unemployment, caused many small businesses to close, and led to more substance abuse, domestic violence, and suicide. We are told the lockdowns are ordered because of a virus that poses no great danger to a very large percentage of the American public.

Yet, instead of adopting a different approach, politicians are doubling down on the failed policies of masks and lockdowns.

Meanwhile, big tech companies, which are already often acting as partners of government, silence anyone who questions the official line regarding the threat of coronavirus or the effectiveness of lockdowns, masks, and jjabs.

The disastrous response to Covid is just the latest example of how those who give up liberty for safety or health will end up unfree, unsafe, and unhealthy. Instead of a Great Reset of authoritarianism, we need a great rebirth of liberty!