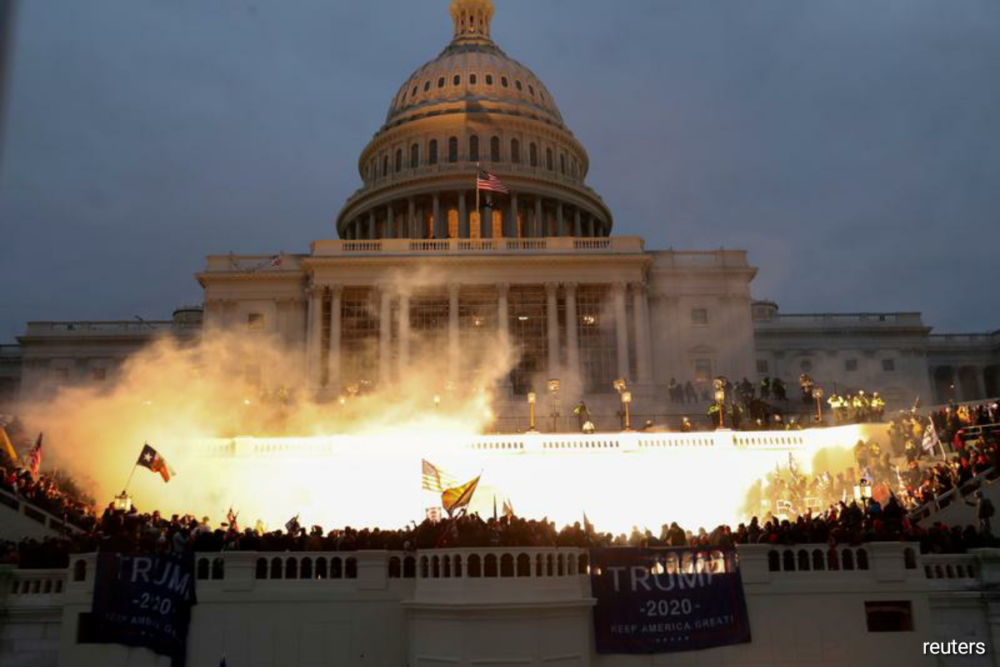 Why? What the heck’s going on? 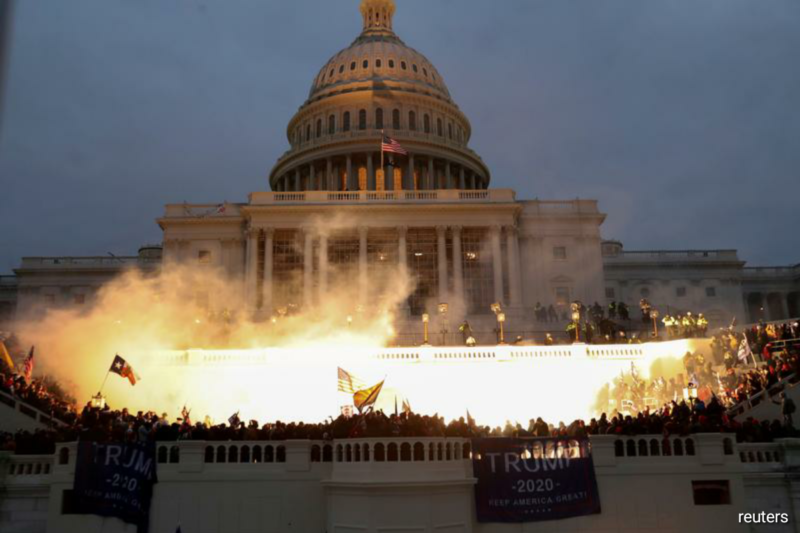 “A second police officer who responded to the violent insurrection that rocked the Capitol Building on Jan. 6 has died by suicide, according to testimony obtained by POLITICO.

Acting Metropolitan Police Chief Robert Contee told House appropriators during a closed-door session on Tuesday that Jeffrey Smith, a D.C. Police officer, and Capitol Police Officer Howard Liebengood both “took their own lives in the aftermath of that battle.”

Smith’s death had not been disclosed prior to Contee’s testimony.

A third member of law enforcement, Capitol Police Officer Brian Sicknick, died from injuries he sustained during the Capitol attack.

“We honor the service and sacrifices of Officers Brian Sicknick, Howard Liebengood, and Jeffery Smith, and offer condolences to all the grieving families,” Contee said in his testimony.

A couple weeks ago it was reported that Capitol Police officer Howard Liebengood died by suicide after responding to the Capitol riot.