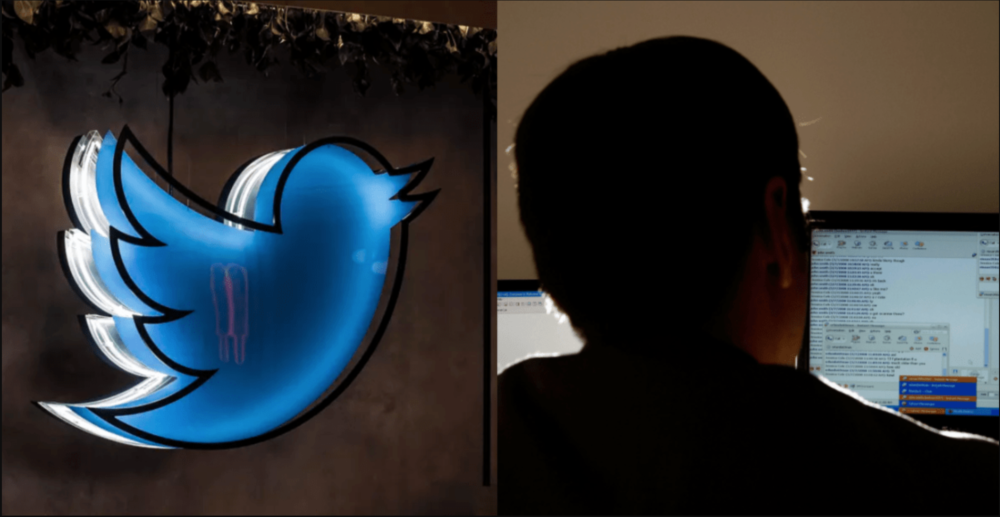 Twitter is being sued by a child pornography victim for refusing to remove images of him at 13 years old that were posted by predators who blackmailed him.

Twitter allegedly told the victim that the child pornography did not violate the platform’s terms of service. 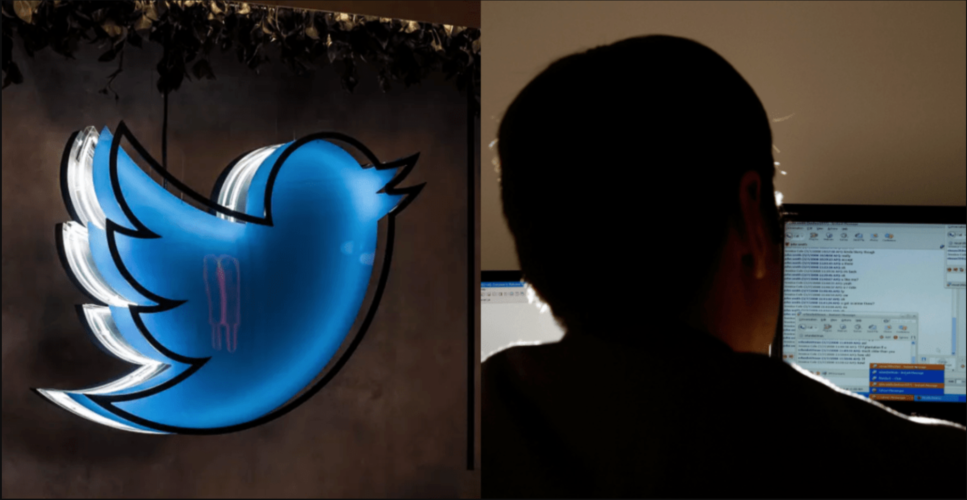 The lawsuit was filed in federal court in California on Wednesday on behalf of the now 17-year-old from Florida, who is identified only as “John Doe.”

The National File reports that when Doe was 13 through 14, he was targeted by sex traffickers posing as a 16-year-old female classmate, who blackmailed him to share nude content.

“After initially exchanging nude content, the victim was then forced to share more, otherwise the material would be shared with his ‘parents, coach, pastor,’ and others, the traffickers threatened.

Doe’s lawsuit says that he reported the accounts sharing the images to Twitter no less than three times, but Twitter claimed that they had “reviewed the content, and didn’t find a violation” of their policies.

The images of the very young Doe racked up over 167,000 views on the platform.

“What do you mean you don’t see a problem?” Doe replied to Twitter. “We both are minors right now and were minors at the time these videos were taken. We both were 13 years of age.

“We were baited, harassed, and threatened to take these videos that are now being posted without our permission. We did not authorize these videos AT ALL and they need to be taken down.”

“This is directly in contrast to what their automated reply message and User Agreement state they will do to protect children,” the lawsuit states.

National File reported last year that Twitter’s Terms of Service explicitly allow people to openly talk about child rape on their platform, despite claiming to have “zero tolerance towards any material that features or promotes child sexual exploitation.”

“Artistic depictions of nude minors in a non-sexualized context or setting may be permitted in a limited number of scenarios e.g., works by internationally renowned artists that feature minors,” the platform’s Terms of Service state.

Twitter grants more free speech rights to pedophiles and child predators than they do to Donald Trump’s supporters.